The Orlando Sentinel shot some video with Eben when we were at FamiLAB last week.  Ricardo Ramirez Buxeda, the journalist who shot this, has very kindly sent me some embed code; apparently we can expect some accompanying text at the Orlando Sentinel later on too. It’s well worth a watch – it’s only a couple of minutes long, but it’s packed with information, and there are some brilliant Raspberry Pi projects on display. Yes, we’ll be writing about Lance’s camera mount as soon as it’s ready!

Thanks again to all at FamiLAB (and thank you, John, for the USB blinky lights, which are currently wreathed around my monitor).

Model B now ships with 512MB of RAM 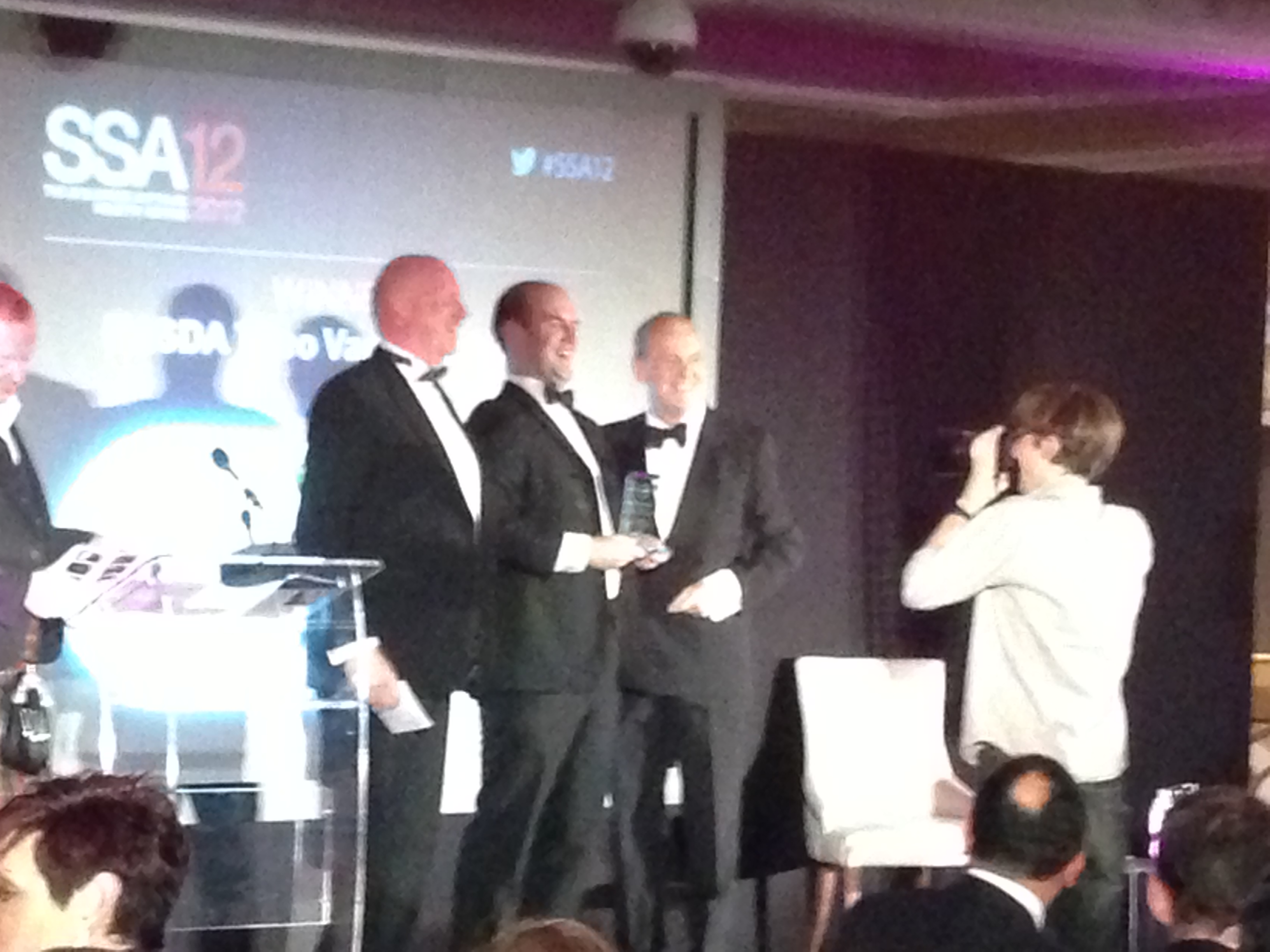 Is this the USB blinky lights? http://www.kickstarter.com/projects/thingm/blink1-the-usb-rgb-led?ref=card

No, it’s a string of colour-changing, festive fairy lights, and I love ’em.

Earlier I submitted a comment, that is embedded code for the video :-) Enjoy

I like the case with the Android logo putting a Raspberry inside!

Having you and Eben at the FamiLAB was wonderful. Thanks for stopping in and sharing so much with us. There is a short video of Lances camera here:
https://vimeo.com/50499145

Thank you guys so much for coming out. I really enjoyed getting to speak with you. I was re-inspired by your visit to do what I can to change the state of education as much as I can. again thank you, Liz and Ebon.

Ebon, I hope you enjoyed the Cholula.

Sorry, Eben. We’ll just say I was starstruck and that caused the typo.

Does anyone know if the LCD case, approx 20seconds into the video, is available? and if so where from.

Im reall after a LCD case, with 4 switches…. and space for a second breakout borad.. but im currently too busy to fribracate one

It was made by one of the guys at FamiLAB, I think as a one-off. (Can any of you Orlando people help here?)

Cool video. Nice to see Shea Silverman on there… :)