Today’s auction of a Raspberry Pi Model A (with accompanying goodies including an Adafruit Pi Plate, a signed copy of the Raspberry Pi User Guide by Eben Upton and Gareth Halfacree, and a swanky Pi T-shirt) is to raise funds for Alan Mycroft’s chosen charity, Mary’s Meals. Alan is Professor of Computing at the University of Cambridge Computer Laboratory, and a founding trustee of the Raspberry Pi Foundation. Mary’s Meals provides daily meals to chronically hungry children in places of learning around the world. By providing one good meal for hungry, impoverished children every school day, they give the children both the energy and the opportunity to learn, which can be their escape route out of poverty in later life.

You can bid on Alan’s Raspberry Pi here. 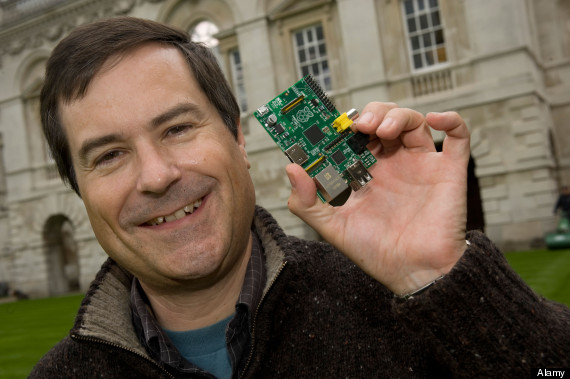