As promised, here’s the full version of the short news item CNN carried on the Quest Means Business Christmas show earlier this week.

We’ve had a great time with a couple of crews from CNN this year. We met Adam shortly after launch, and knew he had a Pi on order. He’s the guy who was demonstrating how the Pi works in the studio for Quest Means Business, and he wrote a bit about his experiences with the Raspberry Pi on CNN’s website too. He says:

Only after I got my hands on one did I realize how useful the little thing actually is. At first I was excited about using it as an introduction to Linux and to refresh my dormant programming skills. It was only after I put some media software on it that it really became part of the furniture.

My Raspberry Pi, in its Top Trumps card box finery gets used almost every day now. It has infiltrated the living room in a way that a tablet, Apple TV, laptop, or even the smallest PC never could.

Just like the Acorn Electron computer I had when I was five, it’s silent. That’s probably where the similarities end. For starters, the Pi is just 1/25th the price of my Acorn when adjusted for inflation. It can run without a keyboard or a mouse using just my regular TV remote control, and it can play any music or full HD video file I throw at it.

You can read more on CNN. Thanks very much for having the patience to spend all that time last month filming us garbling the things we meant to say, and waiting until we got it right, CNN people – we really appreciate it! 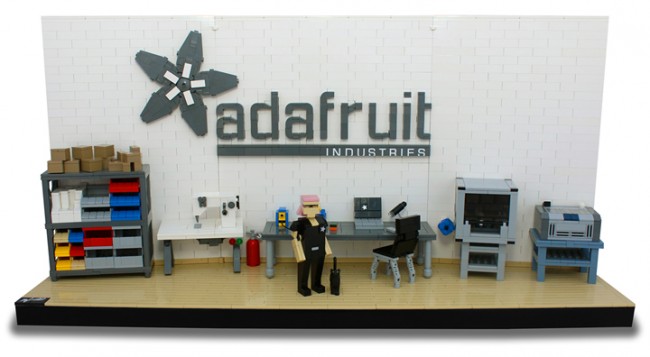 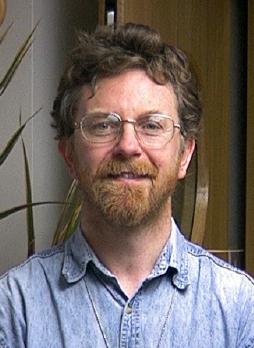 I live in America and i seriously want programming classes with the Pi. Could you send some one over here to do that.

It is sooo easy to get started with the Raspberry Pi. There are so many sources like the “Getting Started Guide” that help you get set up. Then you can learn the “C” programming language. Also a lot of free things available for that as well. Just look around, go to the forums, ask questions.

Where are you in the US? I know that in North Carolina, some of the hackerspaces have started holding workshops with the Pi.

I started one back in november, and we’ve had 2 already (it is monthly). The first was:

The second was pretty interesting too. I have screencasts and video, just got to find the time to upload these.

We are using Python because it is quite easy to get into, from kids to adults.

Next one will feature webcams and pygame.

What is that thing shown at 3:24, and what does it have to do with the Raspberry Pi?

It looks like the original prototype. Check out the following video:
http://www.youtube.com/watch?v=pQ7N4rycsy4

It is a demo board which shows how small we could make a camcorder with the chip. It has HDMI, USB, micro SD and a camera socket (The big empty square at the top).

Excellent story. I love the “IN THE WORLD” line.

“It can run without a keyboard or a mouse using just my regular TV remote control,”

Yup – your TV remote can control it if you’re using one of the XBMCs.

“Looks like everyone wants a slice of Raspberry Pi!”

Can we please have a roadmap to do what this guy is doing?