The Cellar Nerd built a personal view into deep space for their home. This mirrored honeycomb design shares images taken by the James Webb telescope, as well as looking pretty enough to display on a wall.

The hexagonal tiles used in this build take after the design of the James Webb telescope (pictured below). The real thing hit the news a couple of months ago when it captured a shot of the most distant star ever seen. Nearly 28 billion lightyears away. I mean, you may think it’s a long way down the road to the chemist’s, but that’s just peanuts to space.

You don’t need a very powerful Raspberry Pi, as all it does in this build is display an image on the screen. But we have a mindful maker here who already had a Raspberry Pi 2 lying around, and decided to repurpose it for this project.

The LCD screen is also overkill size-wise but, again, the maker decided to rescue it from an old laptop rather than buy a brand new display. They also warn that, when salvaging old laptop screens to embed in other settings, you’ll need a screen controller. They learnt all about them from this video by DIY Perks.

Getting the images onto the mirror

For now, the images are hand-selected, then manually downloaded into a folder on the Raspberry Pi to be displayed on the deep space-view mirror. Both the ESA and NASA publish a lot of images on social media which aren’t taken by the James Webb telescope, so it isn’t an easy case of writing a script to automatically pull Instagram photos and have them magically appear on the mirror’s screen. The maker is keeping their eyes out for a James Webb-only captured image source so he can automate this process.

A thing of beauty

A little more time and patience could have seen this build mounted on a purpose-designed 3D printed frame, but the plywood option meant there was less waiting around to get the deep space-view mirror built and mounted on the wall. Finished with a matte black paint, the overall aesthetic looks pretty neat and well-made to us!

The maker’s wife agrees and, when she saw it languishing in the Nerd Cellar, insisted it be brought upstairs and displayed in the hallway. 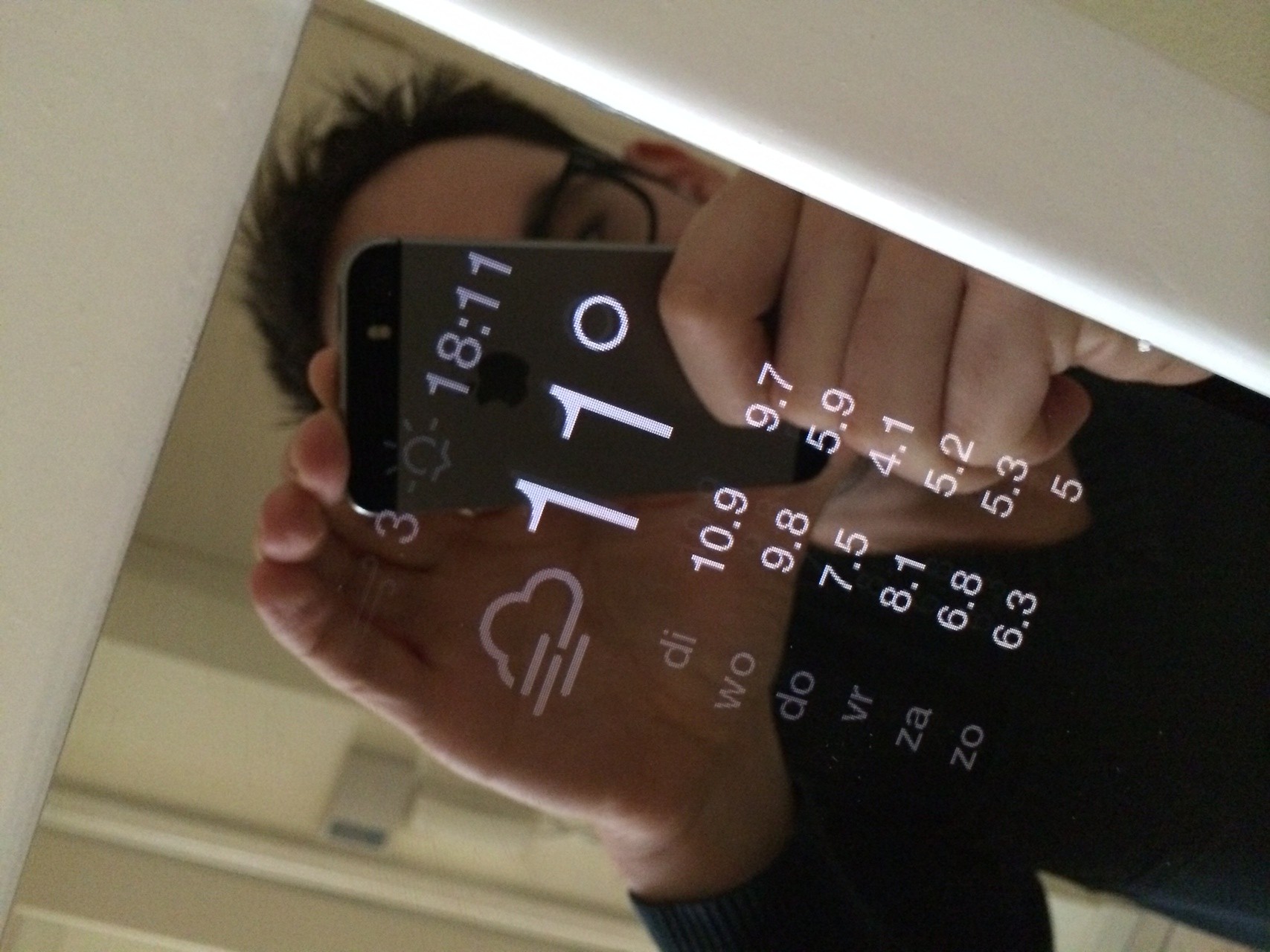 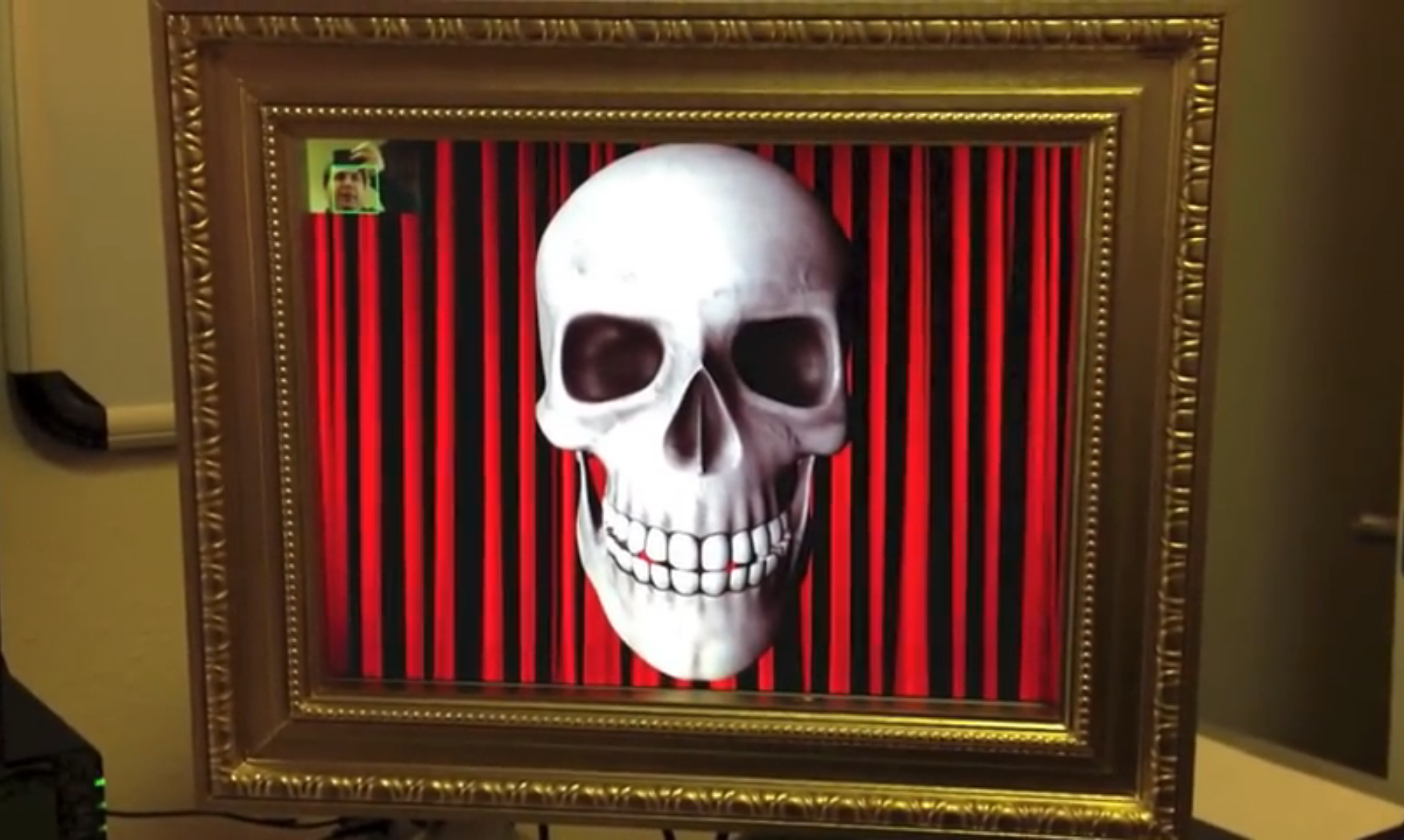 Build a weather station with a web dashboard | HackSpace #58