I’ve spent much of today reading through the delightfully turgid folder of guest blog submissions and I was having a really tough time picking the next entry. Should it be technical? Educational? Just plain daft? Did it have enough documentation? Were the pictures good enough? Was it time for a glass of refreshing barley water?

And then I found this short piece from Jonathan Morris. In two hundred words and a couple of pictures, Jonathan sums up what we do at the Raspberry Pi Foundation far better than I ever could. Thanks Jonathan, we love what you are doing!

Hello, My name is Jonathan Morris. I am 10 years old and you guessed it…American! For my birthday this year I received a Raspberry Pi. I was overjoyed! I wanted to put my Pi to use so I waited and waited for a good opportunity. My Fourth Grade class had been studying the Industrial Era and our final Project was the Invention Convention. The Invention Convention is where you become the inventor (Instead of studying one). (By the way the project’s name is Deliver-E.) So I bought a small wooden box and a doorbell. Using a Python script and a PiFace Digital, I programmed the mailbox and doorbell to send you emails when either rung or opened. For instance if rang the doorbell, you would receive an email saying “Someone rang your doorbell at (Date/Time).” Same with the mailbox. When I checked the inbox of the project’s Gmail, I had over 115 emails! As of now I am integrating a USB Webcam into the project so when you ring the doorbell it takes a picture and attaches it to the email so you can see who exactly was at your door. 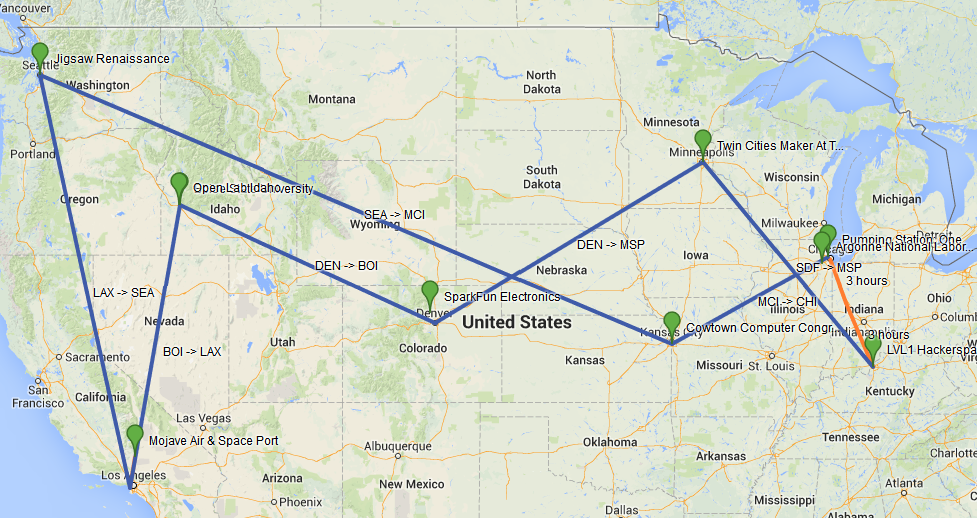 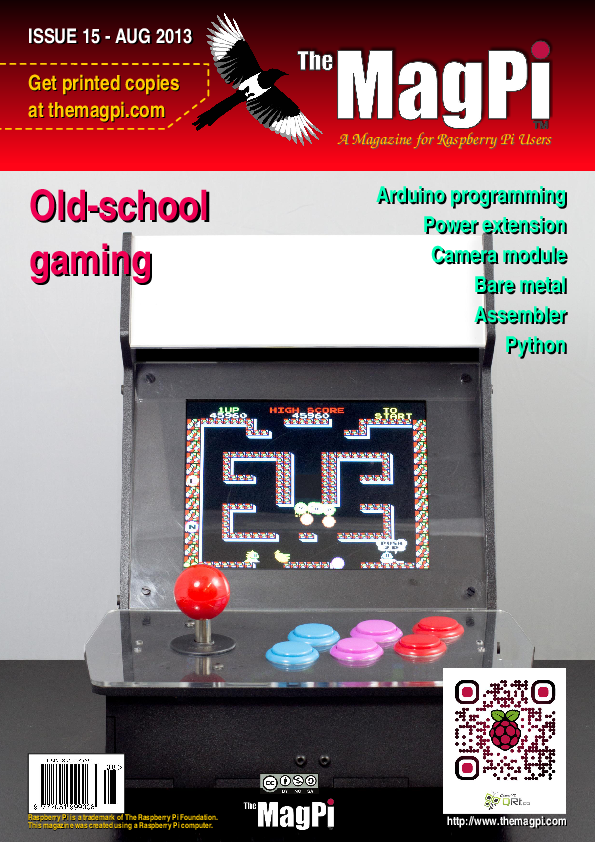 At such an age, you have achieved something great. Be proud of yourself! ;)

Great job! I’ve wanted to create my own email alert when real mail is delivered! Keep up the good work :)

When I was his age I was more interested in climbing trees and conkers.

Does it debounce? 115 hits in a day sounds like a lot. In this case debouncing could be just writing the last bell-push time to a log file. If the current push is within the magic time then ignore and go back to sleep. Cleverer solutions are available.

And having a camera shows that the so-called “attempted delivery” of a parcel, was actually porkies cos you can see the postman had just a card in his hand.

Impressive stuff! I doubt I would have been able to do that, in 4th grade.

Really great project, and something I’ve been meaning to do for ages (there’s always just one other project I have to do first…) Good going.

At the rate they’re planning on cutting snail-mail delivery via the U.S. Postal Service, we can probably expect to only get an e-mail notifying us of snail-mail arrival once a month, though :roll:

I suppose postal workers would wince at the idea of people being notified by e-mail of the arrival of snail-mail since e-mail is responsible for most of the decline in snail-mail use, and therefore revenue.

I suppose it’s a bit cliche.

Wow! Very Well, done. I hope you plan on getting another Raspberry Pi soon so you can invent more projects!

Thanks for sharing this with us!!!

Jonathan, your project is great! The idea is good, the implementation is good, and your explanation is excellent!

Thank you for all of your comments!

Fantastic project! Well done. Is there any chance you could let the pi-community get your project details? I am sure there are many of us, including myself, that would love to put something like this together but just would not know how to.

Instead of a USB camera, why not use one of the PI cameras, and keep it ‘in the family’? :-)

I was thinking of getting one!

All right! This is great to see!

And a congratulations for creating something so cool, if it wasn’t clear.

Well done Jonathan! the camera add-on sounds like a great idea! tell us how it goes please.

Excellent work Jonathan, this is really what it’s all about, you have a great future ahead of you – keep aiming higher & higher, there is no limit !!

hey man you did a great job ,am doing my B.E final year still i cant do my project,your great

nice to see what children can do when the teaching and access of simple technology can bring…
i wish i had a rasPi in my times…..

LOL, beat my record on the age xD.

Please post the script online and include a wiring diagram.

Thanks,
Patrick in Bethesda, Maryland – USA

Thanks for the code Jonathan.

Please post details about the wiring of the GPIO Pins.
Or maybe a close-up photograph.

To simplify this and make it all inclusive – Perhaps you could update the comments in the code so as to explain the wiring details.

Heck what a guy, well done I wish I had 1/2 of your knowledge and I’m 42. you have a bright future ahead of you,

Don’t say that I didn’t have a little help. My uncle did help me learn Python.

When I was in forth grade I thought it was cool to edit the source code of nibbles to skip levels and change colors. I worked hard and paid close attention to computers over the years of growing up, now I am glad to say I get paid $10 an hour to clean viruses off computers. keep up the good work kid and on day it will all pay off……….

I hope my son has the same taste for technology like yours, excellent work.

Keep up the excellent work you are doing. I would suggest that you post a how to article about your project in an upcoming MagPi magazine.

This is such a great idea! I had thought of building a motion sensored camera with my Pi, but I like this better and think I’ll be creating something based off this idea. Good work!

Great job Jonathan! Take a look at my PiDoorbell video from PyCon in March and July for tying into cell notifications and other cool stuff. Keep up the good work! I’ll be posting my code on github.com/rdachere soon.