This is not a flashy post with lots of pictures and farkles. It’s a thank you note.

In February 2012 we started selling the Raspberry Pi  (you may not have heard the story—it went pretty well ;)). A year later we moved into a small office. There were six of us. Less than a year later we stormed the penthouse floor of the same building and have been there ever since. (We even have our own fridge now so we don’t have to write our names on our pies with a Sharpie). And here we are three years later—things have gone swimmingly and we’ve picked up one or two awards (OK, lots) along the way. We love getting awards but not (just) in a big-headian way. They are a confirmation that we are doing something right and doing something good.

Last night I travelled on the InterCity to London to attend the first ever Inquirer Tech Hero Awards (Liz and Eben are away and I was sent because I most resemble him physically). We were nominated in three categories: The Raspberry Pi 2 won ‘Best Product’ and Eben won ‘Tech Champion’. We had a great night, chatted to a load of people and we brought back two impressive chunks of glass that say, “Keep doing your thing, it’s good.” So thanks to the Inquirer and to everyone who voted. But the biggest thank you goes to our amazing, unique and lovely community. We wouldn’t be here without you. Cheers. 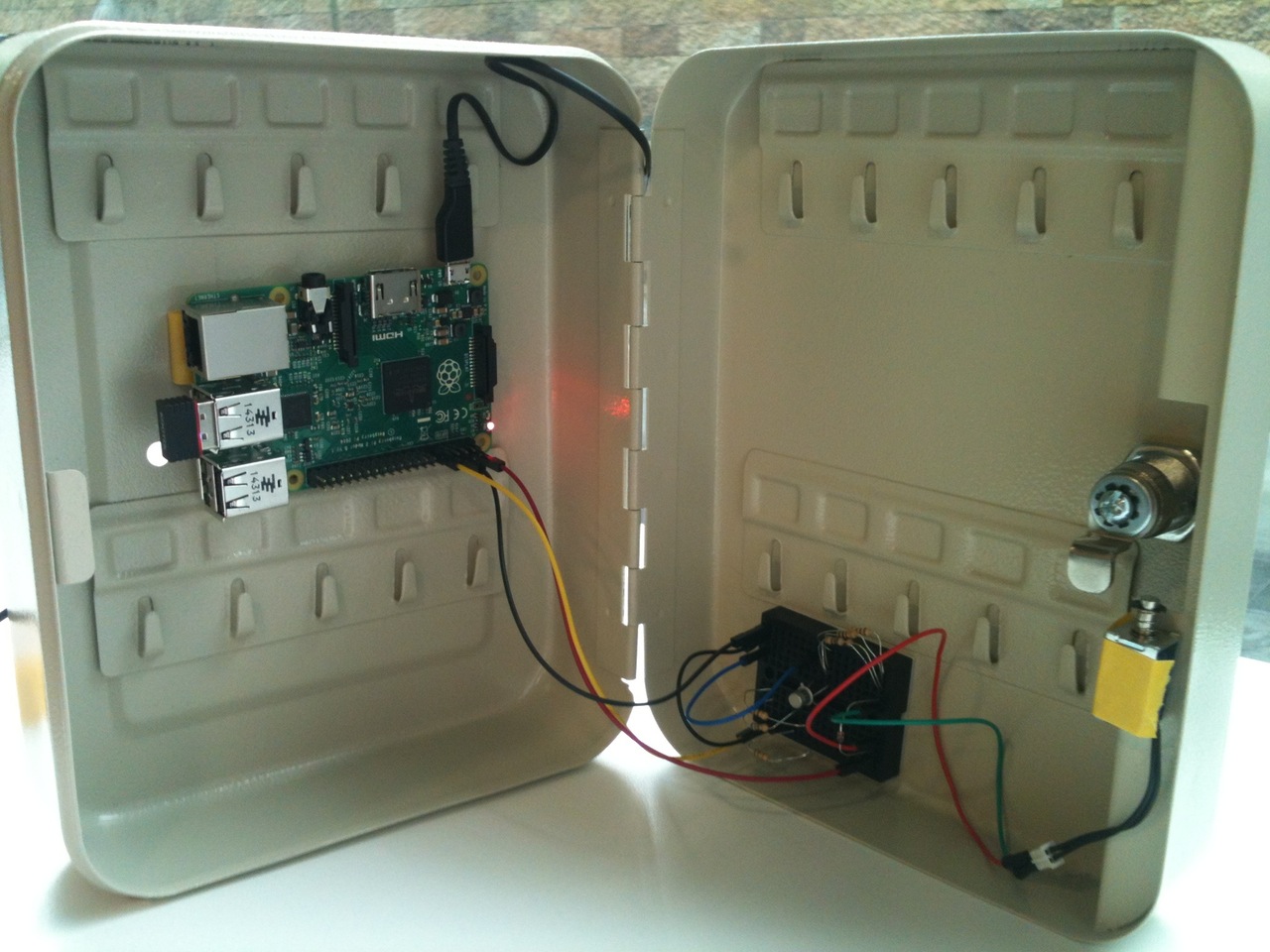 No, thank you Clive, Eben, Liz, JamesH, Dom, 6by9, James Adams, Gert van Loo, Davespice, and all the other people I have failed to list here. The kudos is well deserved. Keep going!

I think it’s time for a ‘group-hug’ photo, with a nice orgasmigram chart reminding us who all does what at Pi Towers. The ‘team’ could each write up a paragraph about themselves – and where they see themselves fitting in to the organisation.

Whilst each of us on the ‘outside’ (the un-washed) may know something about one or two of the team, we can’t, perhaps, visualise just how our little RaspBabies get created, how they get looked after, and how new Raspbabies get ‘made’.

And, don’t forget to include the fridge (or he’ll eat all your pies, and sour the milk for your tea!).

And don’t forget to include the names of all these pretty peoples so as not to remains anonymous :)

It is nice to get to know you.

And let’s not forget all of the little businesses that sprung up from the Raspberry Pi. For that, I am grateful.

You people need to gloat more – you’ve achieved exactly what you originally aimed for, and more, and have helped bring cheap computing all over the world. You’ve created a huge community, revolutionary products, and a massive following, and you deserve to be able to brag a bit more. Let your work be an inspiration to us all.

Great job all at Pi Towers. Your great repetition is why I started into coding last year (my dad heard about you on a tech podcast and told me about Rpi. wouldn’t have heard about it otherwise)