Rob’s been back in the US this week, tech-evangelising his little heart out – this time visiting Rochester Institute of Technology (RIT) to give keynotes and workshops on the Raspberry Pi at their ARM Developer Day and Random Hacks of Kindness events. Rob, who doesn’t sleep, also had a chance to visit Interlock Rochester, a nearby hackerspace, to meet local Pi enthusiasts and also run a workshop for the First Robotics club from Churchville-Chili High School. Busy times. RIT’s ARM Developer Day brought in over 300 students from RIT, the University of Rochester and Cornell, who all had a chance to play with the Pi hands-on. Many students also came to show how they had already used the Raspberry Pi as a platform for their final projects. One of the best examples we saw was a smartphone controlled tank that streamed a live video feed to the phone, and used its accelerometer to control the movement of the tank. We’ve been promised video soon. Updated, 17:45 – here’s the video!

RIT also hosted one of the global Random Hacks of Kindness events over the 1st and 2nd of December. RHoK is described as “A rapidly growing global initiative encompassing a community of over 5,500 innovators in over 30 countries making the world a better place by developing practical, open source technology solutions to respond to some of the most complex challenges facing humanity.”

Rob tells us he’s really pleased to help get involved with RHoK by helping out with Raspberry Pi-based projects. One of the projects from the Rochester event was created by Skyler Lehmkuhl and Ben Miller-Jacobson, who were trying to build a cheap software-defined radio platform with the Raspberry Pi. The system has applications in emergency communications and could provide a very useful platform for coordination in a disaster relief situation. The team used a cheap off-the-shelf TV tuner to provide the radio functionality. Rob is visiting Toronto this week and will be stopping by York University, Ryerson University, Seneca College and the University of Toronto to give talks to students. But don’t worry if you can’t make it to see him – here’s a YouTube recording of his Google Tech talk from October for those who missed him, and we’ll keep posting video as we receive it. 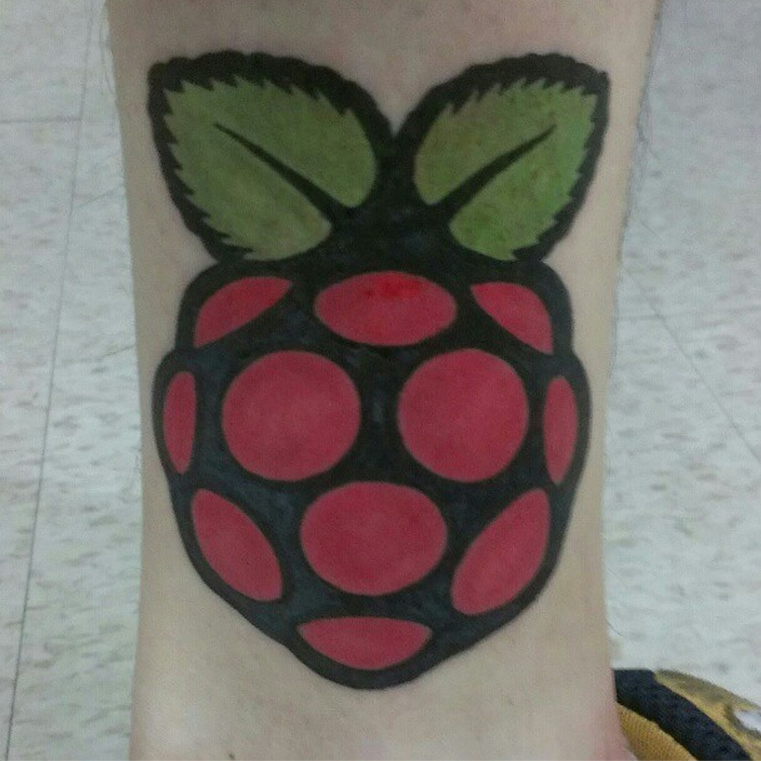 Hi,
I am writing from india, i would like to know how i could get a raspberry Pi.
so please help me with it…..

Saw Rob at YorkU yesterday! Despite primarily going to the talk to find out what sorts of awesome hackery can be done with the Pi, I found that the charity-like aspect of the foundation is much more interesting and fascinating. You guys are really showing the world how much good one can do when greed is put aside.

That Rob geezer is mighty cool – I loved his ‘I would strongly recommend you don’t bother to learn Java’ to an apparently misguided child at the first Bristol Jam. Brilliant. And phrased in such a charming way as to not offend.

Another nice project, by the Non-sleeping Rob! :D