Have you ever witnessed something marvellous but, by the time you get your camera out to record it, the moment has passed? Johan Link‘s Film in the Past hat-mounted camera is here to save the day!

As 18-year-old student Johan explains, “Imagine you are walking in the street and you see a meteorite in the sky – obviously you don’t have time to take your phone to film it.” While I haven’t seen many meteorites in the sky, I have found myself wishing I’d had a camera to hand more than once in my life – usually when a friend trips over or says something ridiculous. “Fortunately after the passage of the meteorite, you just have to press a button on the hat and the camera will record the last 7 seconds”, Johan continues. “Then you can download the video from an application on your phone.” 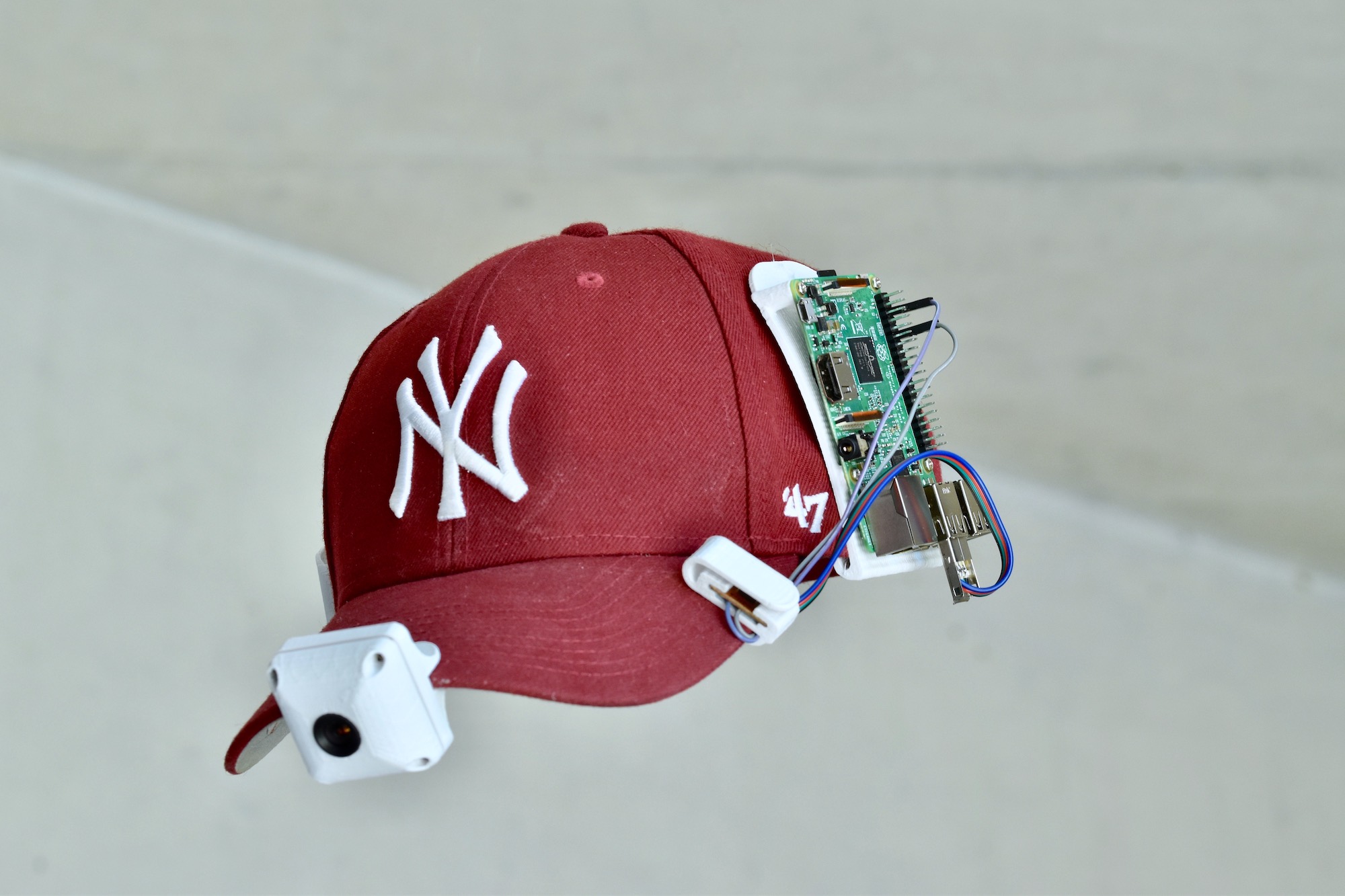 Johan’s project, Film in the Past, consists of a Raspberry Pi 3 with USB camera attached, mounted to the peak of a baseball cap.

The camera is always on, and, at the press of a button, will save the last seven seconds of footage to the Raspberry Pi. You can then access the saved footage from an application on your smartphone. It’s a bit like the video capture function on the Xbox One or, as I like to call it, the option to record hilarious glitches during gameplay. But, unlike the Xbox One, it’s a lot easier to get the footage off the Raspberry Pi and onto your phone. 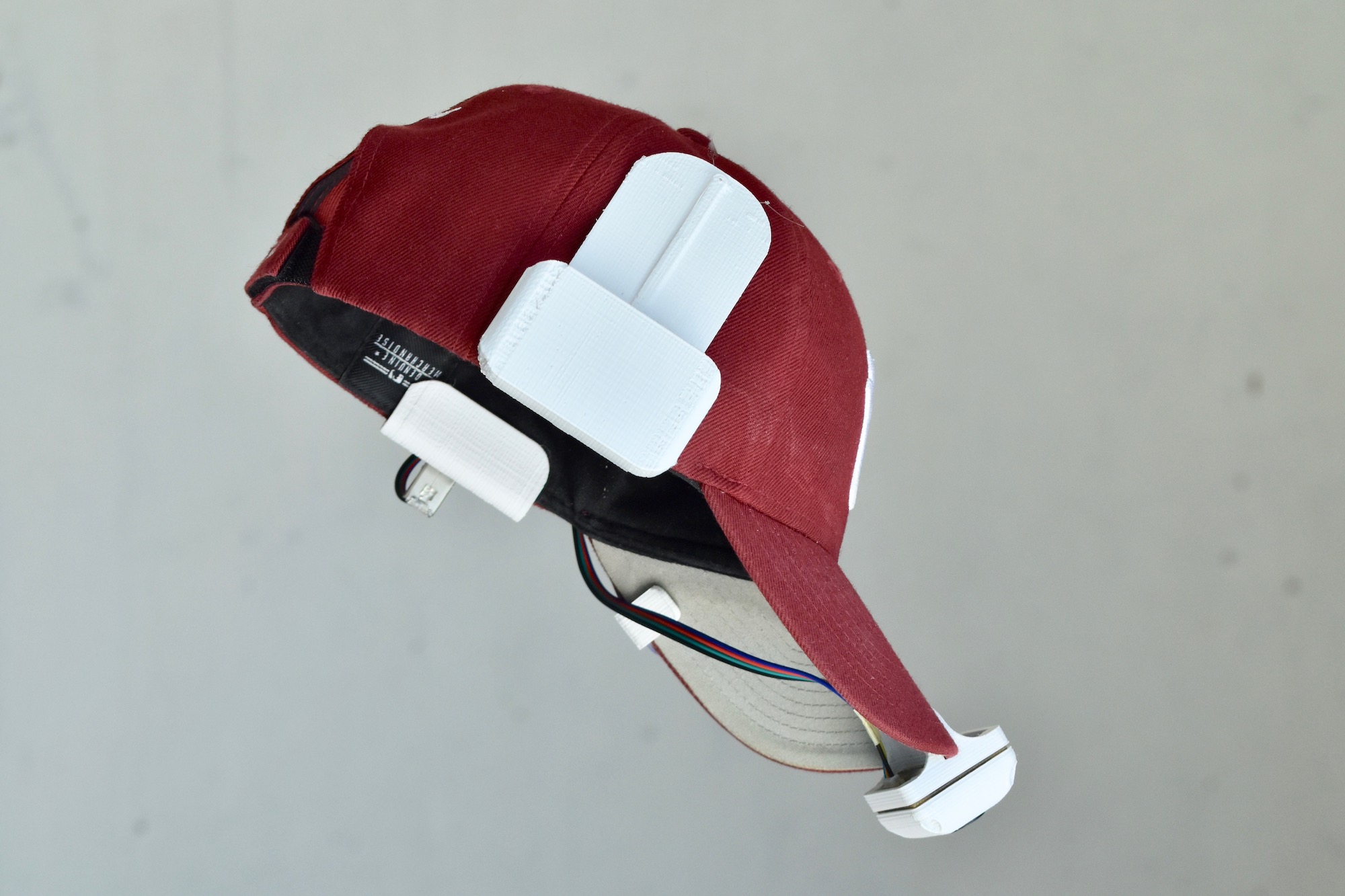 Fancy building your own? The full Python code for the project can be downloaded via GitHub, and more information can be found on Instructables and Johan’s website. 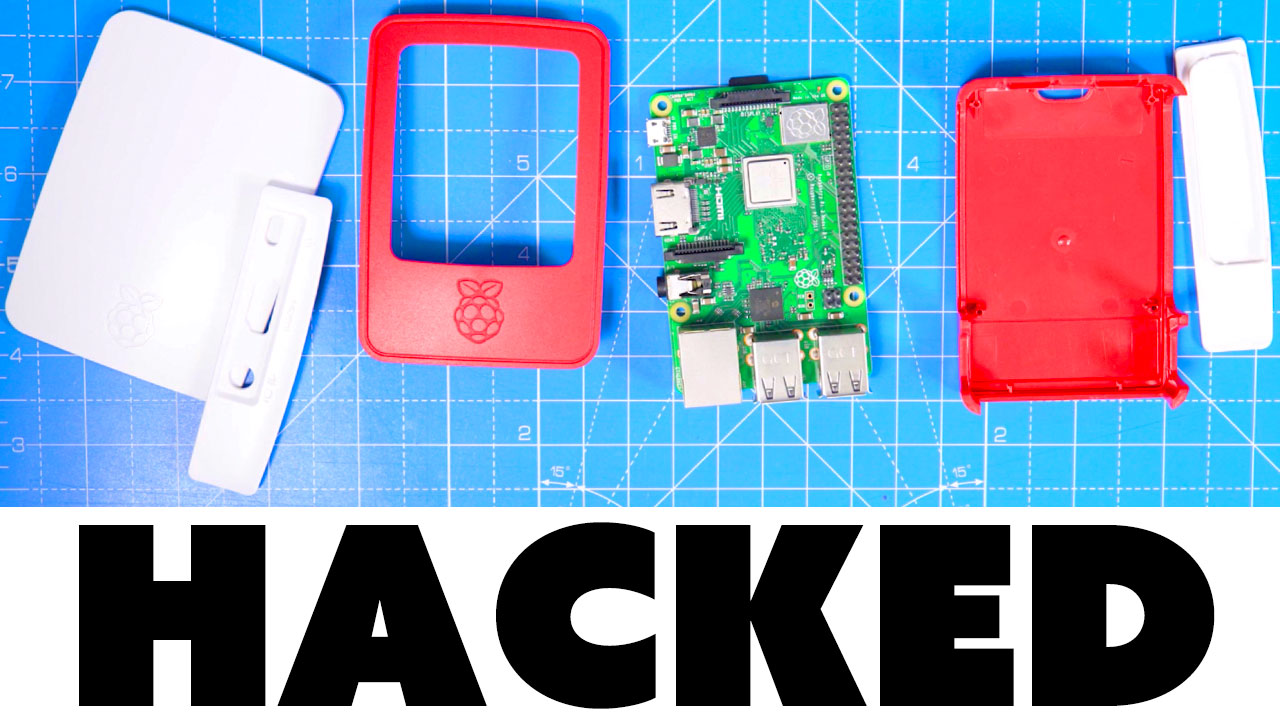 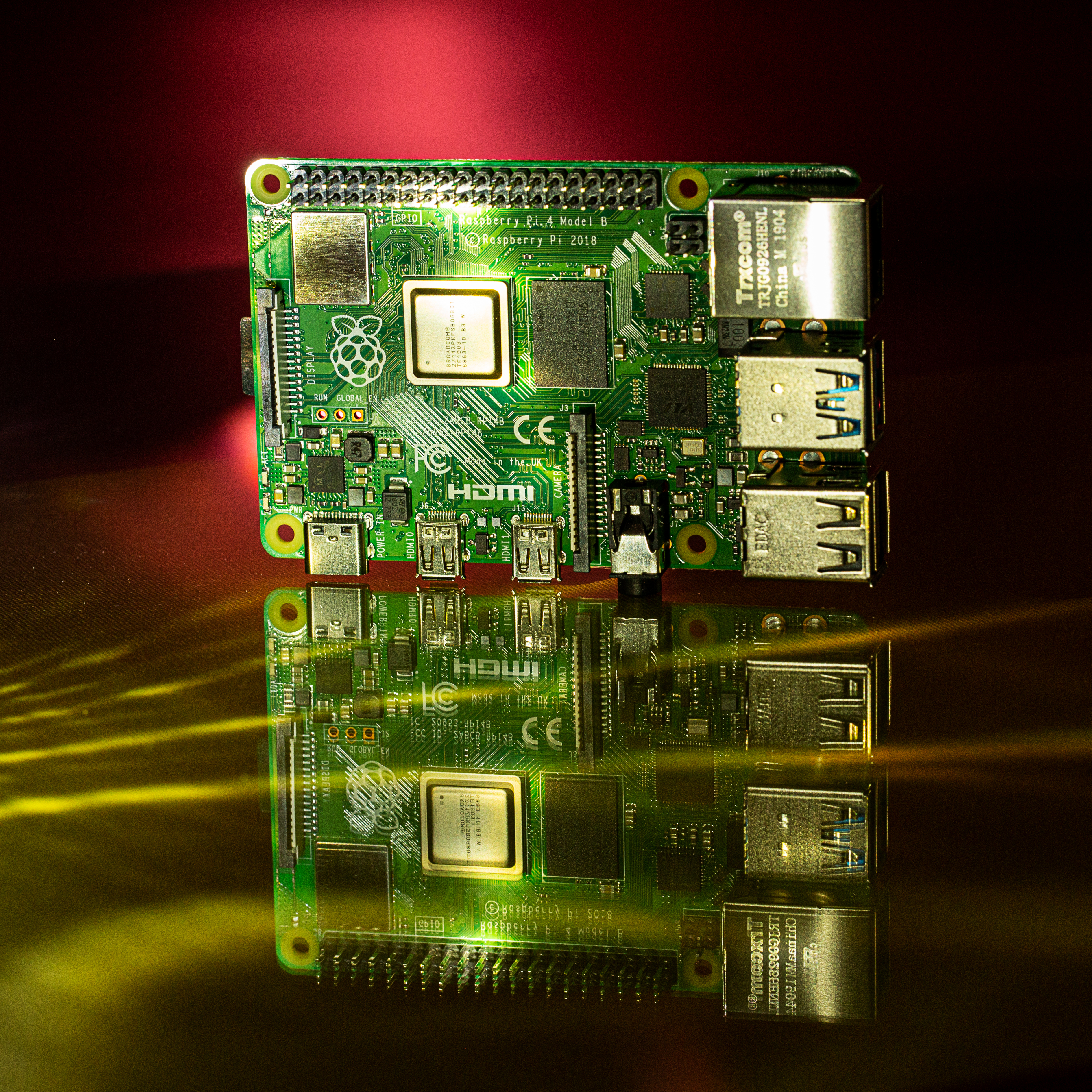 Version 2.0 should include the Omega 7 feature… ;-)
(with nods to Galaxy Quest)

For most people who wear these kind of hats this would record what is behind them!

Well at least Johan will have the last 7 seconds from before the website went down :)