True story: when we were in Tokyo for the Big Tokyo Raspberry Jam back in May, surrounded by engineers from NEC dressed as techno-maids and men wearing CD-ROM drives as hats, we suggested an evening of private karaoke.

Everybody blenched with horror at the idea and suggested we just went out for beers instead.

So we did. And it was great. I know you’ve seen this picture before, but it’s my favourite picture of 2013, so I’m using it again. That was a *brilliant* evening.

But I’ve got to admit: much as I love Japanese craft beer and nibbling at unidentified things on sticks, I was still dying to go out and do some singing. So, this Christmas, what could be better for breaking the ice with the in-laws under the tree than a rousing family chorus of Bohemian Rhapsody?

This is a Raspberry Pi-powered karaoke machine from Dextrus at Pi-Fun. You’ll need a USB microphone and a wireless dongle, and a powered hub is a good idea if you don’t want to run out of USB slots for mouse and keyboard (but you can get around this by using SSH – which is what Dextrus is doing in the video, using a tablet as his display). The machine uses a stripped-down version of YouTube (Whitey, running under OMXPlayer) to find a songs database. You’ve got time to find a microphone and hack this together before Christmas: there are detailed installation instructions at Pi-Fun.

Thanks Dextrus – and everybody else, let us know if you use or adapt Dextrus’s solution for your parties this season. 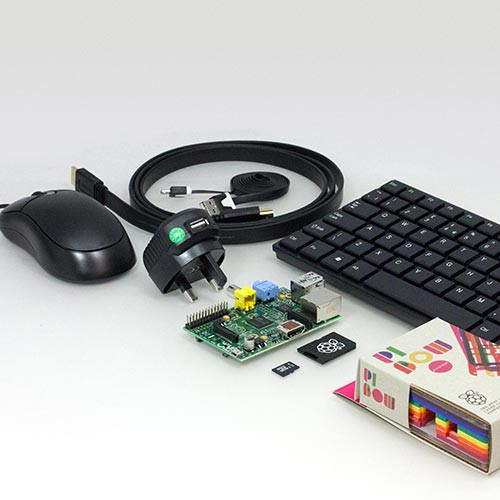 Christmas delivery: we've got Pis and kits in the Swag Store! 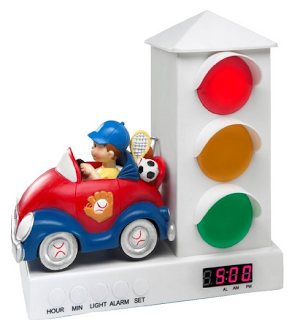 Norm, I have to agree!
Personally, I think Liz has had her brain removed and replaced with a Raspberry Pi ;)

That is not a new observation. :( (All the same, Christmas chez Upton is going to be a BLAST.)

She wouldn’t be the first though ;-)
http://www.raspberrypi.org/archives/4365

This is just awesome. I’m waiting on my first pi to be delivered tomorrow. My only regret after watching tons of videos of various projects like this one, is that I only ordered one!

I am working on a similar project at the moment, but it is fully standaone on the Raspberry Pi. I will publish the code when it is less buggy, haha

I am actually wondering about the microphone, which is the part that is still missing. I read in other posts that I’ll need a USB sound card adapter for looping the sound. Isn’t that the case if I use a USB microphone?