Edited to add: Naturebytes’ website is now up and running at http://naturebytes.org/. You can sign up to their newsletter for updates.

Start-up Naturebytes hopes their 3D printed Raspberry Pi camera trap (a camera triggered by the presence of animals) will be the beginning of a very special community of makers.

Supported by the Raspberry Pi Foundation’s Education Fund and Nesta, Naturebytes aims to establish a digital making community for wildlife with a very important purpose. Their gadgets, creations and maker kits (and, hopefully, those of others who get involved) will be put to use collecting real data for conservation and wildlife research projects – and to kick it all off, they took their prototype 3D printed birdbox-style camera trap kit to family festival Camp Bestival to see what everyone thought. If you were one of the lucky bunch to enjoy this year’s Camp Bestival, you’d have seen them over in the Science Tent with a colourful collection of their camera trap enclosures. The enclosure provides a snug home for a Raspberry Pi, Pi camera module, passive infrared sensor (PIR sensor), UBEC (a device used to regulate the power) and battery bank (they have plans to add external power capabilities, including solar, but for now they’re using eight trusty AA batteries to power the trap). The PIR sensor does the job of detecting any wildlife passing by, and they’re using Python to control the camera module, which in turn snaps photos to the SD card. If you’re looking for nocturnal animals then the Pi NoIR could be used instead, with a bank of infrared LEDs to provide illumination.

When you’re aiming to create maker kits for all manner of ages, it’s useful to try out your masterpiece with actual users to see how they found the challenge. Explaining how the camera trap enclosures are printed With screwdrivers at the ready, teams of festival-goers first took a look at one of our camera enclosures being printed on an Ultimaker before everyone sat down to assemble their own trap ready for a Blue Peter-style “Here’s one I made earlier” photo opportunity (we duct-taped a working camera trap to the back of a large TV so everyone could be captured in an image).

In fact, using the cam.start_preview() Python function we could output a few seconds of video when the PIR sensor was triggered, so everyone could watch. Our grand plan is to support the upcoming Naturebytes community of digital makers by accepting images from thousands of Naturebytes camera traps out in gardens, schools or wildlife reserves to the Naturebytes website, so we can share them with active conservation projects. We could, for example, be looking for hedgehogs to monitor their decline, and push the images you’ve taken of hedgehogs visiting your garden directly to wildlife groups on the ground who want the cold hard facts as to how many can be found in certain areas. Keep your eyes peeled – Naturebytes is powering up for launch very soon! 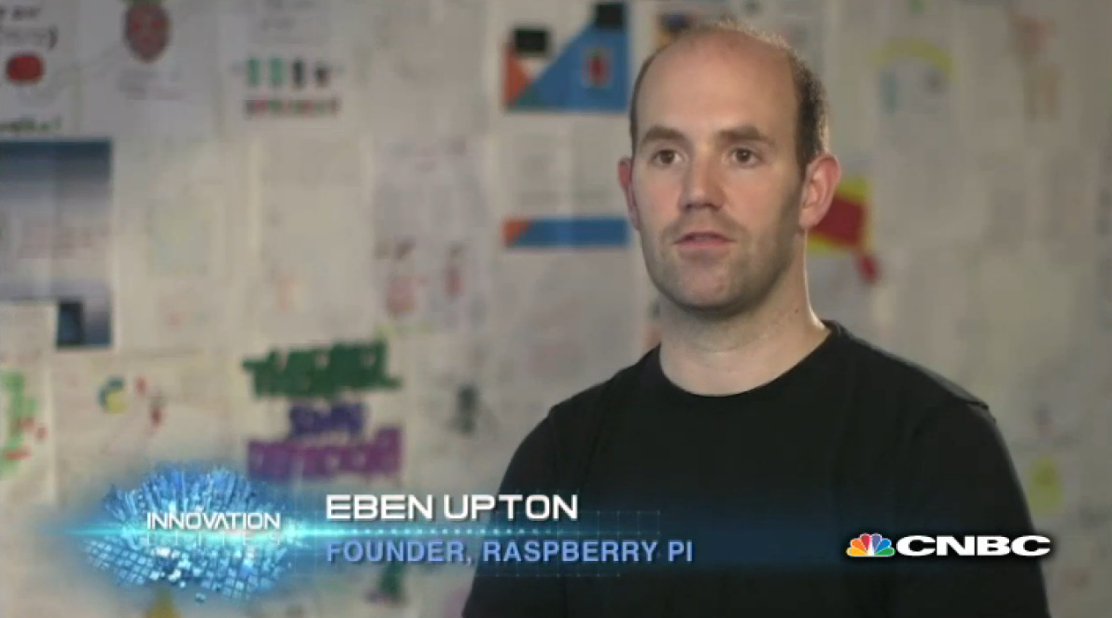 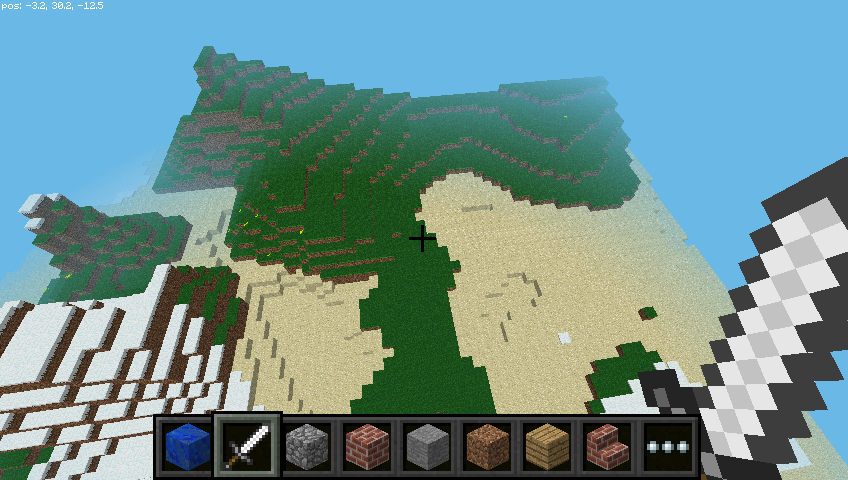 Updates to Minecraft Documentation - and a Python 3 version is on the way!

Thats a great way to get young people involved in technology + nature. I think schools struggle to include their 3D printers in teaching, so this may inspire a few to dust off their MakerBot and put it to use!

Don’t get me wrong, I love hedgehogs and birds etc. but for long distance carers of elderly relatives I can see this being of more use more as a Grandma trap. To know when Grandma goes to bed (and hopefully gets up again) or when she opens and closes the front door would, at difficult times, be a great boon. Alex Eames at Raspi.tv has shown (Feb 2014) how to send tweets from the RPi. For the bashful don’t even bother with the camera, just tweet activity. If there’s no internet then perhaps use the Adafruit FONA. If there’s no mobile service then how about using a dialup internet connection (is anyone doing this ?)

Is the Grandma trap an add-on to the http://www.raspberrypi.org/learning/grandpa-scarer/ ? ;-)

Another few years, and I’ll be the aged relative that someone wants to keep an eye on. So I’ll have to keep abreast of modern technology, just so I can disable their spyware when I want to wander round the garden at 3 AM in the altogether

Where can I get the 3d model for the naturebytes camera trap. Have access to a 3d printer and have an extra RPi just waiting to do somthing.

This sounds like a great project. I’ve had some success on my home made version (all but housed in an asda lunchbox) so it would be handy to be able to get hold of the hardware. It would also be good to have somewhere to upload the videos from the garden so that they can be of use for research rather than for boring facebook friends & family.
(The case looks like a ship from the BBC version of elite which makes it quite fitting during the 30th anniversary of the game!)

I’d love to help with this. If we could make them push back to a central place we could do wonders!

With a bit of time and some students we might be able to build some computer vision definitions (HAAR cascades) to automatically flag the animals we are interested in (bird, squirrel, fox etc)

You will find this XKCD to be of special relevance, sadly.

I can’t find anything about this project anywhere except here. Is there no website?

I can’t find anything on the web about this project or the company behind it. Is there a way to get in touch with the team?

I’d like to get hold of the 3D model too but can’t find anything else on the web. Any ideas?

Hi everyone. Thanks for all of the great and interesting comments. The Mk8 turret is a first for us too. We’re the Naturebytes team and we do now have a website up at naturebytes.org for you to start to follow our progress as we complete the prototype camera kit.

Really looking forward to early next year when we plan to release it. We don’t have the designs up at the moment so sign up to the newsletter for more on that.

I’ve added that at the top of the post – we look forward to updates!