We had mail this morning suggesting we watch the trailer for the new Point Break reboot closely. (Keep your eyes peeled at 1:23.)

When we started the Raspberry Pi Foundation in 2012, we thought we’d just be teaching kids to code. It’s kind of discombobulating to find that we’ve been making movie props too. (If that clip makes you crave a tiny TFT screen for your own Pi, you can find the ones the film-makers used at Adafruit.)

We’ve found a couple of other recent appearances of the Pi in odd places. Here is a Pi which, we’re told, has been used to do awful, villainous things to a subway train and a rollercoaster in the new CSI: Cyber. Looking at those mangled GPIO pins gives me the yips.

Best of all, though, is this still that somebody captured from Big Hero 6 and sent to us. Look closely at what’s in the background of the shot. Hollywood, we salute your fabulous taste. Keep it up. 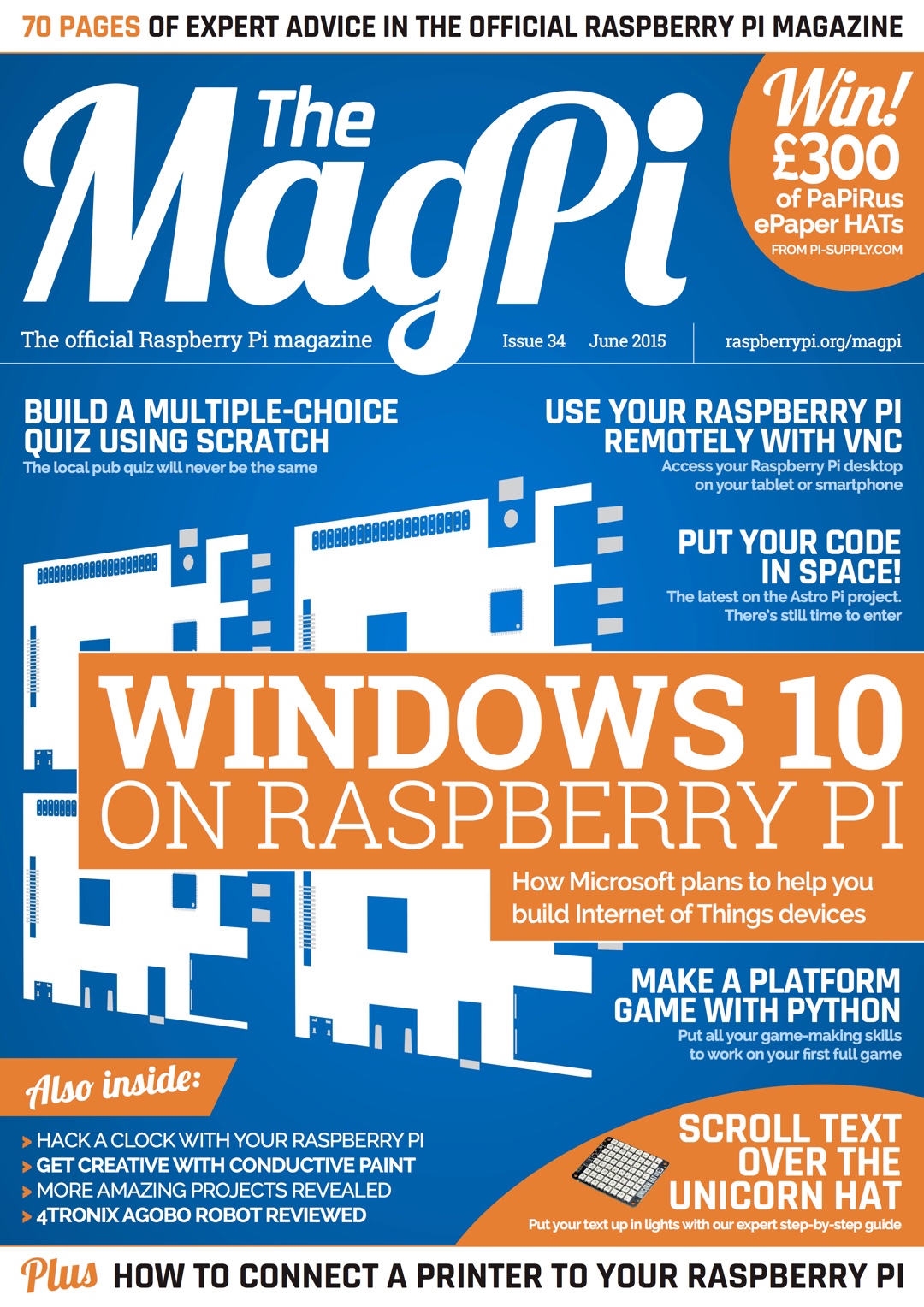 My sympathies for the mangled GPIO pins.

Gosh, those Hollywood crews are really barbaric… !
“No RPIs were harmed” disclaimer, anyone?

I guess they have all got Pi 2/B+ now, so they didn’t need their B models anymore. I’m afraid to say though this does put the Pi-Tay Popper project in the shade.

It´s nice to find that the props guys know about the RPi and decide to use it as a high tech hacking tool for their heroes/villains. But what I find amazing is that for Big Hero 6 somebody actually took the time to model the whole thing to include it in the movie instead of just using some generic looking board.

You´ve got some fans in hollywood…

I’m pretty sure there are 3D models of the RPi boards available for download; they might not have modeled it themselves for the purpose. See, for example https://grabcad.com/library/raspberry-pi-a

I love that the explosives are connected to the audio out.

“When Body hits that righteous power chord after the guitar solo, the bomb’s gonna go!”

I forgot to mention, I once saw a Pi used in the NBC TV series Revolution:

I’d forgotten about that too – I think it was the first example of this kind of thing that we ever came across!

They forgot to plug in the SD card! Brilliant plan foiled by a rookie mistake!

Yay, Raspberry Pi is not only a computer but now a star in Hollywood! Next it may be Bollywood?

I know a man that could write a really fun feature about this in a certain Raspberry Pi magazine… Yoink!

Anyone got any other recent Pi sightings on the big (or little) screen?

There was Electionwipe a few weeks back (possibly my proudest Pi moment so far): https://www.raspberrypi.org/forums/viewtopic.php?f=63&t=109690&p=753755

Woah !! Man i am just crazy about pi. Bought it a month back. I am totally in love with, there is so much you can do with it. And Hollywood seems to tell us more of its uses.
I wish i can buy few more and donate it to a local school. Hopefully soon when i’ll be earning more. Thanks a lot everyone at raspberry pi.

It looks not like a Adafruit screen, because they do not fit in a Tek-Berry enclosure.
Take a look at: https://github.com/watterott/RPi-Display anf here is the enclosure: http://www.watterott.com/en/TEK-BERRY-Enclosure-clear-v12

Yet another fantastic opportunity!

There was also a Raspi in Marvels Argent of Shield and in the television-series Revolution it even played an important role of the story!

AGENTS OF SHIELD? HOW DID I MISS THIS?

That Pi is da bomb.

It seems that the studios aren’t requiring advertising dollars to use the PI. That’s good. Hopefully they make some sort of donation to the Foundation. (backwards I know but in the spirit of support)

Wow! Pi’s having a real Hollywood career. Love it!

Well, you know what’s next … massive drug and alcohol abuse, hitting Skid Row, and going through celebrity rehab … and then there’s the Pi itself, of course. I was talking about the Foundation staff! :D We kid with love, but not kid gloves ;)

Just about every prop timer for the B*m* timers seems to use the Sparkfun defusable timer. And yes I saw the sadly evil looking pi on CSI-Cyber one of the few realistic props beside the mandatory Sparkfun timer on the show.

So yes the Blue and Red wires both work! Kind of nice to see Sparkfun’s ad of something for an artist to hack on coming true.

it is also in the show MR. Robot
any one els notice how they removed the lan port on the csi cyber pi because there’s 2 usb ports on that pi