Back in April we announced the Compute Module, and since then we’ve had a lot of interest from manufacturers who are looking to design the module into real products. We’ve already had orders for significant numbers of modules.

It has taken a little while to spin up the wheels of mass production, but they are now well and truly turning, and behind the scenes our initial customers who have already made orders are now getting their modules. Now that production is in full swing, Compute Modules will soon be available to the masses from the usual partners, for $30 in volumes of 100 or more, or individually if you pay a premium. Premier Farnell have the ability to back-order here and RS Components here. Compute Module IO Board as viewed in the CAD tool

The design files are the Cadence OrCAD schematic file, Cadence Allegro PCB file and the full board Gerbers, bill of materials (BOM) and PDF version of the schematic. People should be able to take the design and easily modify it, or just take the Gerber files and create copies of the board if that’s what they want to do.

As a bonus we are also releasing the full CAD for the Camera and Display adaptors as well.

These design files can be found here and are released under a modified BSD licence (the licence is included in the zip with the design files).

Note that the only difference from the official Raspberry Pi Compute Module IO Board is that this publicly released one does not (and cannot, without permission from Raspberry Pi) have the Raspberry Pi logo on it. We have also removed the CE and FCC compliance logos, as again this is something board manufacturers are responsible for: you must perform your own certification for any clones or derivatives of this board. 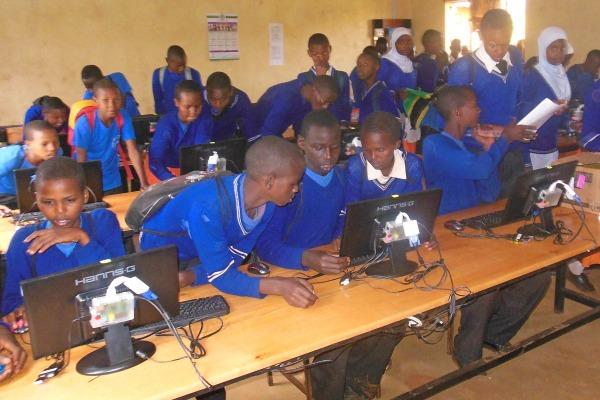 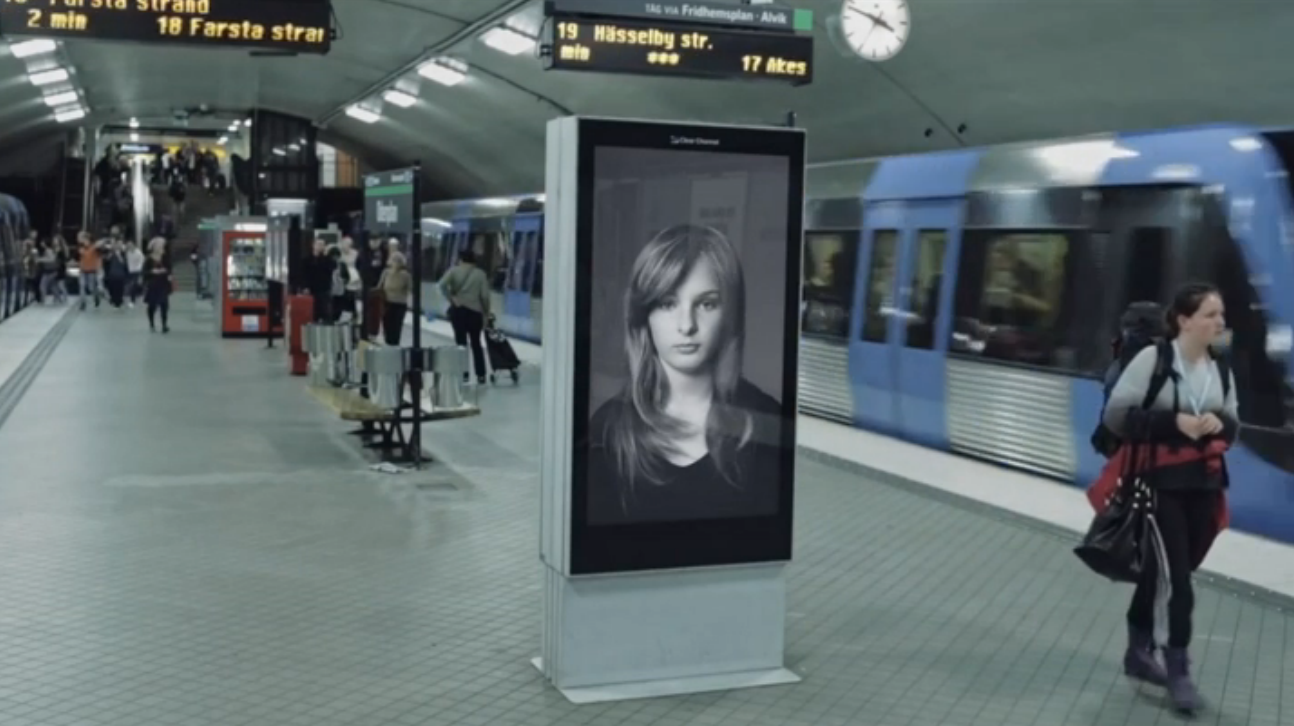 Thanks – looks like Andrew’s already been in and fixed it, so if you try again now you’ll be able to see them.

Great to see! £26 for an indivisual compute module is a very reasonable price for those wishing to do small-scale projects.
The I/O board (by design) has *everything* available… Something I’d love to see (from the Foundation or the community) is a board with the *minimum* possible to allow the module to work. Designers can then add extra functionality as required, secure in the knowledge they haven’t omittted anythign irelevant but vital. (E.g. HDMI has to be connected, whether you use it or not).

Looking forward to the wonderful things that will come out oftoday’s announcment!

HDMI has to be connected, whether you use it or not

I just reread the page about connecting the HDMI: turns out it isn’t. Well, thanks for helping me clarify that! :-)

Ah – thanks Andrew. I’ll change the link. We linked out to Github because Ben’s off at the moment, and only he has the MAGIC FINGERS needed to push documentation from Github to the main site; it does autoupdate regularly, but with him away we went with the Git link in the first instance for safety.

[Edit to add – actually, it looks like it was Ben who pushed it. He’s been working every day of his holiday so far, from what I can see – Ben, we need to talk about your work/life balance when you get back!]

Yeah, I thought it was weird that he was still merging my raspberrypilearning PRs!

OrCAD is a bit pricey for hobbyists, any chance that the Foundation could get the files translated to Eagle. I believe a firm like elgris would do it for a fee see http://www.elgris.com

This looks useful some Eagle Libraries from Element14 http://www.element14.com/community/docs/DOC-70047?ICID=cadsoft-3library-download

I would have expected the design is also made with open-source tools like KiCAD….;-)

This was previously discussed in the comments on http://www.raspberrypi.org/more-compute-module-docs/ ;-)

KiCAD is great, and it’s what we use here for simpler boards, but unfortunately if you’re designing something this complex, it’s not really an option.

I might be grandly naive! but… if the reasons that KiCAD is ‘not really an option’ were specifically reported ,.. could it not be improved ?

If somebody has access to Altium software (i.e. Work ) then maybe they could try importing the OrCAD files and exporting as P-CAD. Apparently KiCad can open P-CAD files.
Might need minor edits see http://ludzinc.blogspot.com.au/2014/04/whats-all-this-kicad-stuff-anyhow.html?m=1

i.e. You do the design in OrCAD and then make the designs available in open source format KiCad

Great! Thanks very much. Now we can really start getting going with our plans!

Farnell have just emailed me to say the Compute Module is NOW IN STOCK:-)

Any chance you (or some kind person with an Orcad seat) could save the IO board files for the board as MIN ASCII and the schematics as EDIF ASCII.
These formats can be read by other systems and I should be able to import in to Pulsonix. I’m sure there are other systems that can read ASCII but not binary files

James, is there anyway that you could provide the Cadence Allegro ASCII files as well with the package? Just as Steve asked above, this would be nice for those of us without access to Cadence software.
Steve did you ever find anything?