Meet Boost-Box 0.1. It’s a repurposed analogue Hanimex E300 film viewer from the 1970s. A Raspberry Pi 4 is running the show on Linux-based Manjaro.

This tiny computer uses a command-line YouTube browser to add to the retro experience.

Sound can come through a newly added built-in speaker, or you can Bluetooth to bigger fancy speakers if you like. Plus it’s super cute, mainly down to the BM40 ortholinear keyboard. The grey/yellow combo doesn’t just look great — it sounds satisfying too, thanks to the V2 Zealios tactile switches hidden inside.

Boost-Box 0.1 is capable of playing billions of YouTube videos — quite the jump from the machine’s original purpose, which was to display one roll of Super 8 film at a time.

The Hanimex Super 8 viewer was a charity shop find. The hardest part of the build was fashioning some filler for the original metal frame in order for the substitute LCD screen to fit. “It seems 1970s kit was built to last,” says Vanessa, who had quite a job to prise the machine apart.

Maker Vanessa got serious terminal envy from watching Severance. (It’s a great science fiction series in which office staff work on gorgeous retro computers. Christopher Walken is in it too.) Vanessa must love anything featuring Christopher Walken even more than I do, as she went the extra mile and retrofitted her own chunky desktop device.

The best part of this project is that it protects the original tech. All modifications are reversible, and the original parts that were removed live in a little bag inside the case.

Boost-Box 0.1 is brought to you by the same people who revived a Teasmade with a Raspberry Pi Zero. We blogged about that one too and scolded those of you who didn’t know what a Teasmade was. To be fair, I only do because of a little-known Irish TV show called Father Ted. If you don’t know what Father Ted or a Teasmade is, we cannot be friends.

Teasmade comes back to life with Raspberry Pi 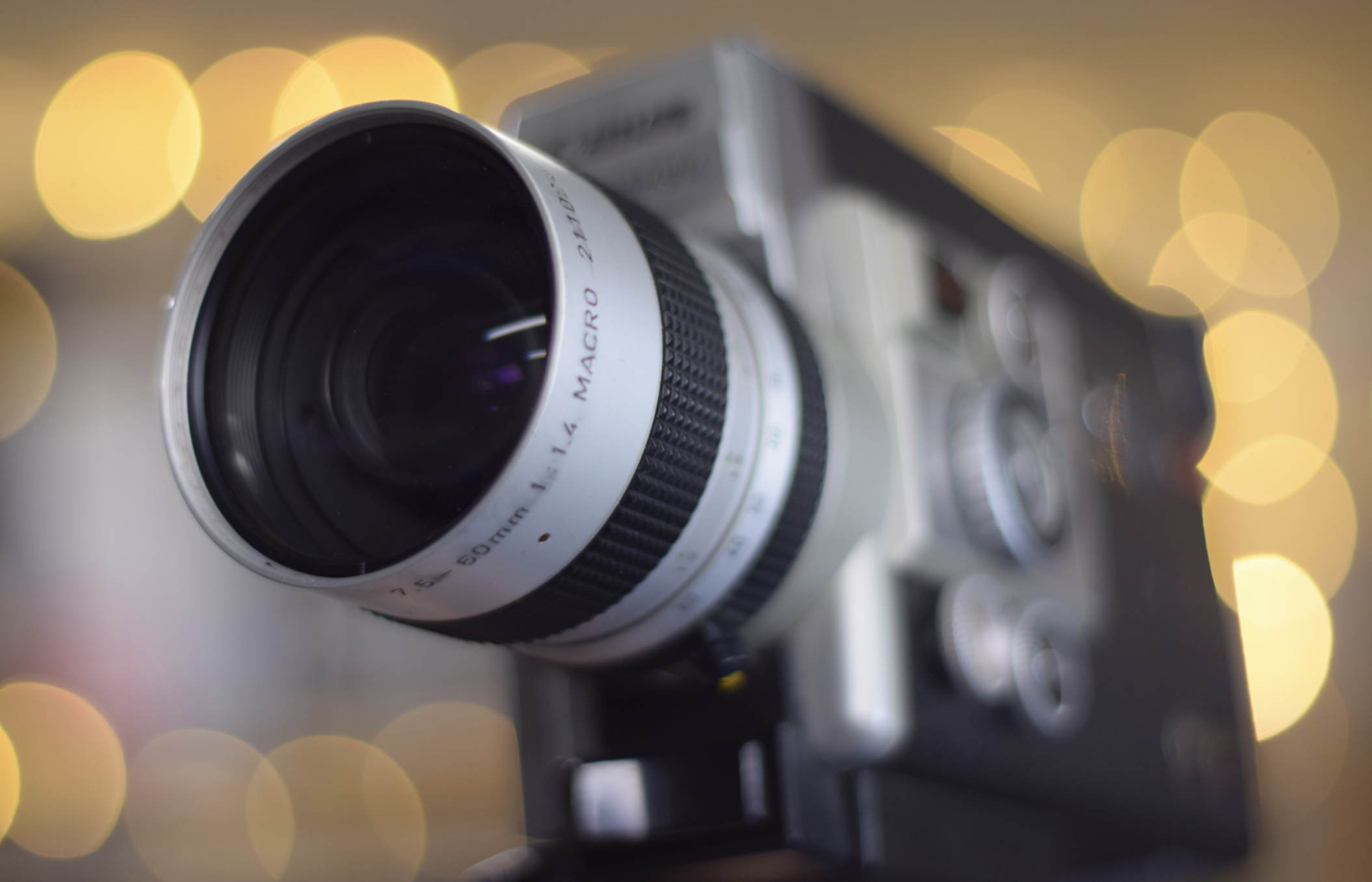 What are the keycaps that you’ve used in the keyboard?

That would be a question for the project’s maker. Might be worth asking in the comments to the linked YouTube video.

Vanessa (the maker) says it’s a BM40 ortholinear keyboard but she had to hide V2 Zealios tactile switches inside to get the nice “clickety clack” sound.

What screen did she end up using? I have the same e300.