Back when home television sets were thin on the ground and programmes were monochrome, TV maintained a magical aura, a ‘how do they fit the people in that little box’ wonder which has been lost now that sets are common and almost everyone has their own video camera or recording device. Many older shows were filmed specifically to be watched in black and white, and, in much the same way that plugging your SNES into an HD monitor doesn’t quite look right, old classics just don’t look the same when viewed on the modern screen. Wellington Duraes, Senior Program Manager for Microsoft and proud owner of one of the best names I’ve ever seen, has used a Raspberry Pi and some readily available television content to build a TV Time Machine that draws us back to the days of classic, monochrome viewing the best way he can.

He may not be able to utilise the exact technology of the old screen, but he can trick our mind with the set’s retro aesthetics.

As explained in his hackster.io project page, Wellington joined his local Maker community, the Snohomish County Makers in Everett, WA, who helped him to build the wooden enclosure for the television. By purchasing turquoise speaker grille fabric online, he was able to give a gorgeous retro feeling to the outer shell. Wellington: “I can’t really keep it on close to me because I’ll stop working to watch…”

For the innards, Wellington used a cannibalised thrift store Dell monitor, hooking it up to a Raspberry Pi 2 and some second-hand speakers. After the addition of Adafruit’s video looper code to loop free content downloaded from the Internet Archive, plus some 3D-printed channel and volume knobs, the TV Time Machine was complete. The innards of the TV Time Machine

“Electronics are the easiest part,” explains Wellington. “This is basically a Raspberry Pi 2 playing videos in an infinite loop from a flash drive, a monitor, and a PC speaker.”

On a personal note, my first – and favourite – television was a black-and-white set, the remote long since lost. A hand-me-down from my parents’ bedroom, I remember watching the launch of Euro Disney on its tiny screen, imagining what the fireworks and parade would look like in colour. Of course, I could have just gone downstairs and watched it on the colour television in the living room, but there was something special about having my own screen whose content I could dictate. For anyone too young to remember the resort’s original name.

On weekend mornings, I would wake and give up my rights to colour content in order to watch Teenage Mutant Ninja Turtles, Defenders of the Earth, and The Wuzzles (my favourite) on that black-and-white screen, knowing that no one would ask for the channel to be changed – what eight-year-old child wanted to watch boring things like the news and weather?

I think that’s why I love this project so much, and why, despite now owning a ridiculously large smart TV with all the bells and whistles of modern technology, I want to build this for the nostalgia kick. 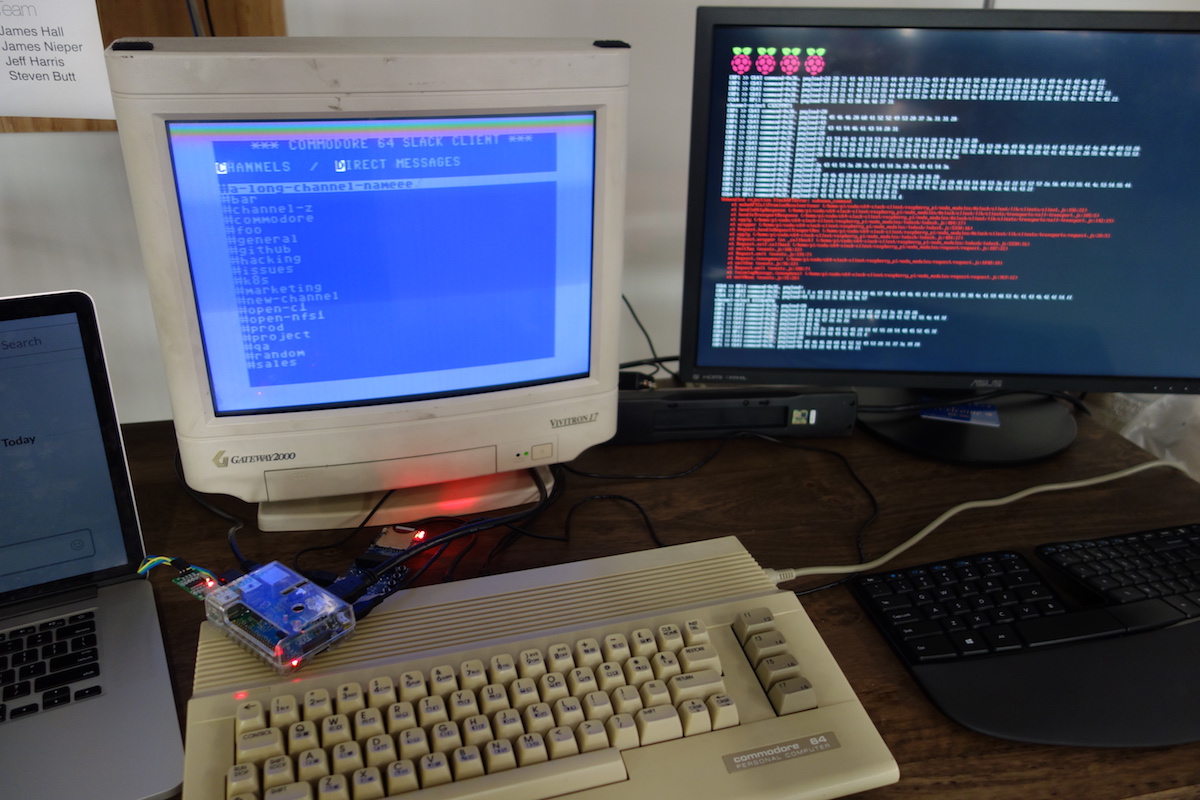 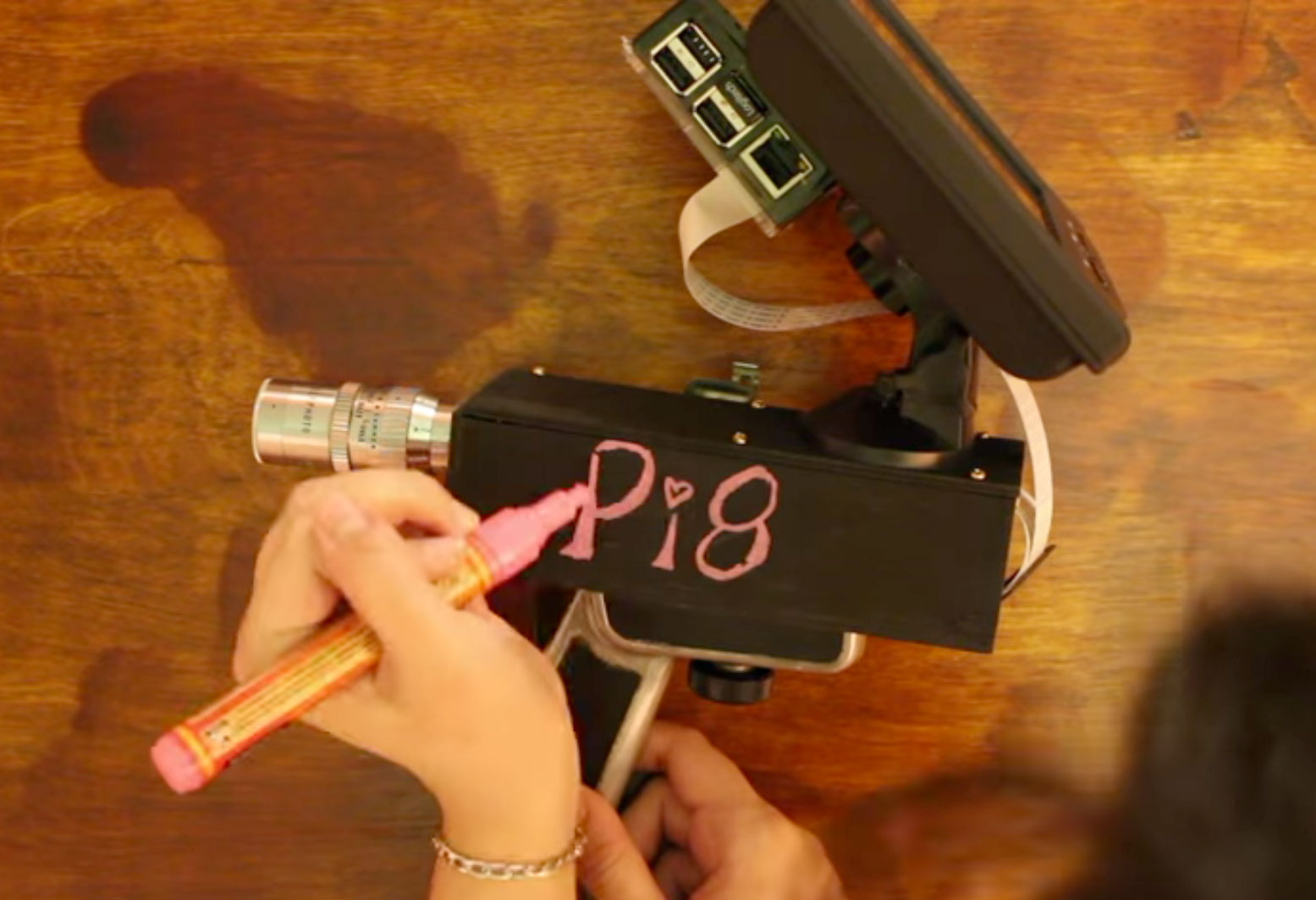 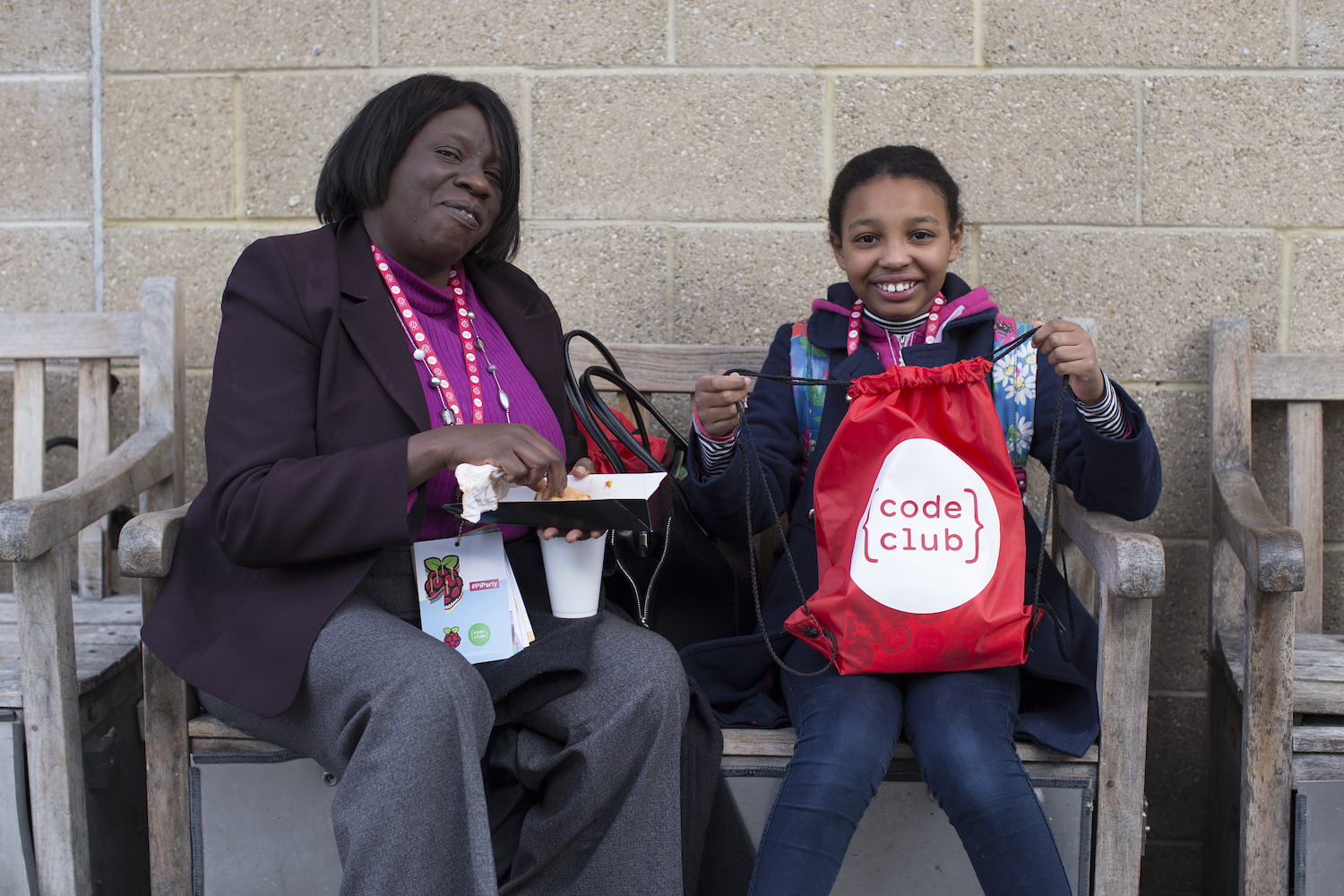 Baby, you're a (legal, indoor) firework

I remember having a black and white tv in mine and my sister’s room. I’m 31 now but I remember watching cartoons and tv in good ol’ b&w. It was around the time of cable and also remember watching old tv shows on nick at nite like The Munsters, I Love Lucy, Mister Ed, etc. One thing that I would definitely use this for is classic Twilight Zone and/or Outer Limits.

There is nothing wrong with your television set. Do not attempt to adjust the picture. We are controlling transmission.

I remember being 8 and moving away from my grandparents and my friends to a strange, new town. That new town made me MISERABLE, but that’s not the point. The point is that mom and I were dirt poor because we moved so she could be a special education teacher. Our first television was one of the very first to be in color, but the picture quality was still horrible. Because I have fantastic eyesight, I learned to quit complaining — everyone I knew thought that the picture was fine. A new technology would come along, and suddenly the old picture was terrible to everyone else. I was left wondering why it all mattered when the new tech never impressed my eyes.

My best childhood memories with our television is when we were out at garage sales (around ’94), and someone was selling a FANTASTIC, STILL WORKING, mid-60’s B&W television for only $10. Since we had recently acquired a SNES, I bought the B&W so I could put the NES in my room… and stay up past 9 to watch MASH and Seinfeld reruns.