If you’re at BETT this week, come over to Stand B240 to meet one of the Robs, Clive and a bunch of impaled Jelly Babies.

So here’s a little change of pace after yesterday’s excitement. We’ve noticed a lot of artists working Raspberry Pis into their installations; we’re still very proud that the new Tanks space at Tate Modern had a couple of Pis driving one of their very first exhibits. It makes good sense; the Raspberry Pi’s a lot cheaper and smaller, and a lot less power hungry than the laptops or PC towers that people used to use for this sort of task.

Still in London, we discovered last week that this flotilla of paper boats, which doubles as an array of LEDs and can be controlled by the mobile phones of passers-by, was being exhibited at Canary Wharf. There’s a Raspberry Pi acting as a DHCP and web server as part of the control mechanism, and we find ourselves surprisingly touched at finding a Pi in something so beautiful.

Voyage is an installation from Aether Hemera; you can read more about the setup at their website. I’m not sure how long it’s there for (or even if it’s still in place; we were a little late finding out about this); have any of you London readers had a chance to see it? There are more pictures of Voyage at Design Boom; they’re well worth a look. 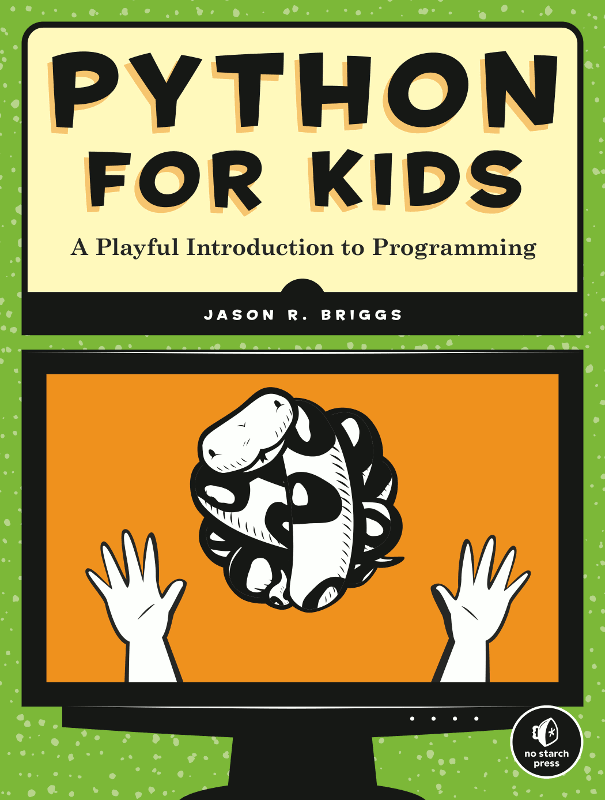 Rob Bishop at the IET

This is a better link of the tech details.

And for more info about the installation:

I saw these the other day and didn’t have a clue what they were there for…now I know!