A Raspberry Pi is the beating heart of this accessible musical instrument, built by South Korean maker Jaewon “J. One” Choi to enable more people with hearing impairments to create music:

J. One’s latest project, synesthiser, produces vibration alongside sound, and is an exploration into music production and performance for hearing-impaired people.

Its main objective is to make music producing/performing more accessible for those who have a hearing impairment. By producing not only vibration but also audible wave, it could widen the opportunity of designing sound for handicapped and non-handicapped people equally.

The build’s interface is a round surface that reacts to pressure and rotation. By turning it with the flat of their hand, users of synesthiser alter the frequency of sounds; by pressing on it, they manipulate the amplitude and modulation of the waveform.

A transducer within the unit provides vibrations that resonate throughout the entire device to let people with hearing impairments experience its sound via touch. And hence the project’s title, a portmanteau (or mashup!) of ‘synesthesia‘ and ‘synthesiser’.

You can find more of J. One’s projects on their website, including Seoul, a Raspberry Pi–powered sound exhibit that allows visitors to incorporate their own sounds into layers of real-time noise of Seoul.

Build a synth with Raspberry Pi

Musicians and Raspberry Pis make beautiful music together. This much we know to be true, and a quick search of the interwebs will confirm it for you. We and our community have created Raspberry Pi projects for even the most novice of programmers to try out.

Start with our guide to building a GPIO music box if you’re unsure how to hit the high notes with music and code, and then move on to our introduction to Sonic Pi, the open-source live coding environment. 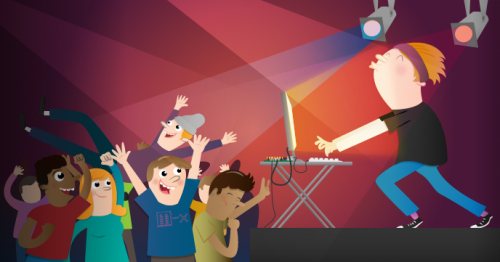 And for a truly sensational music-based digital making project, have a look at the beautiful mix of sound and aesthetics that is Toby Hendricks’ Raspberry Pi Looper-Synth-Drum…Thing. 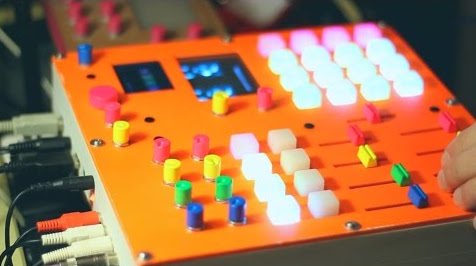 And if you’re more classically inclined, why not implement this Pi-powered AI algorithm to accompany you on the piano? 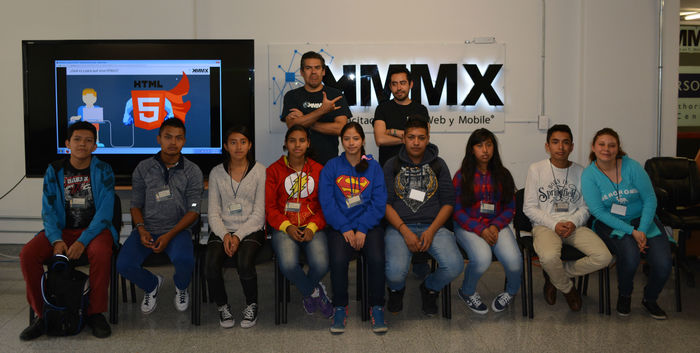 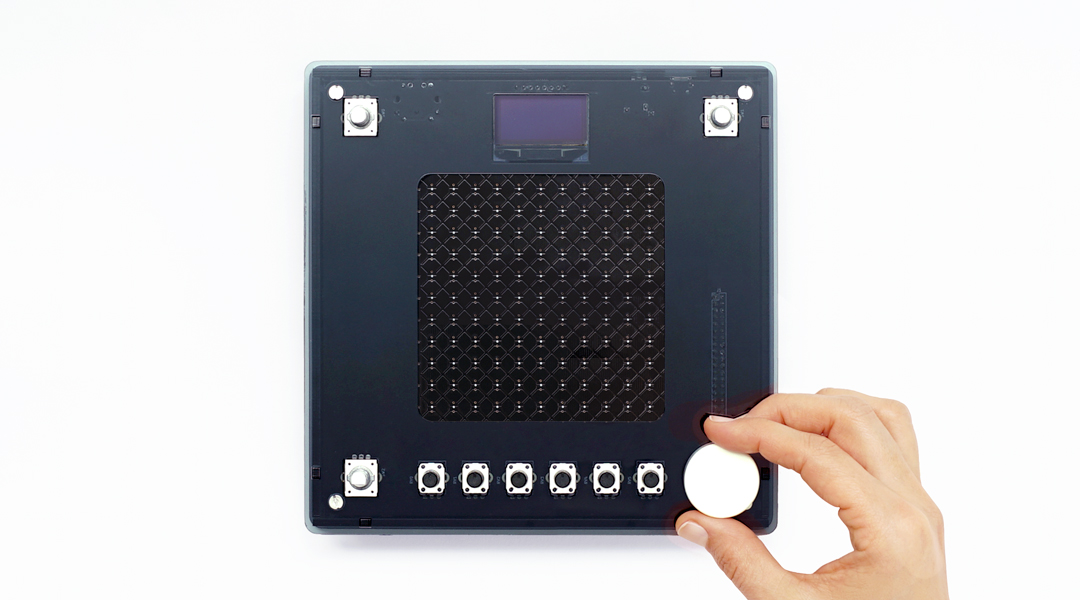 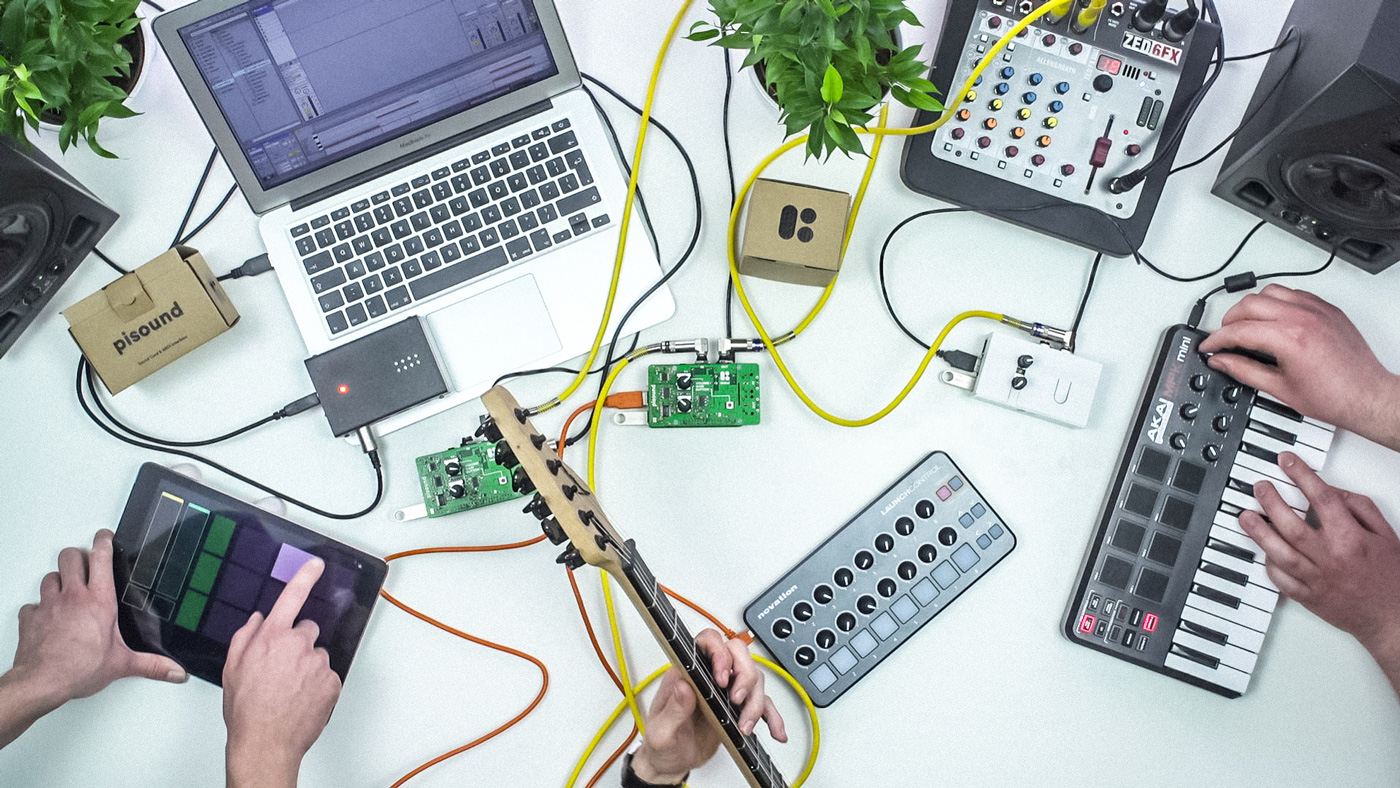 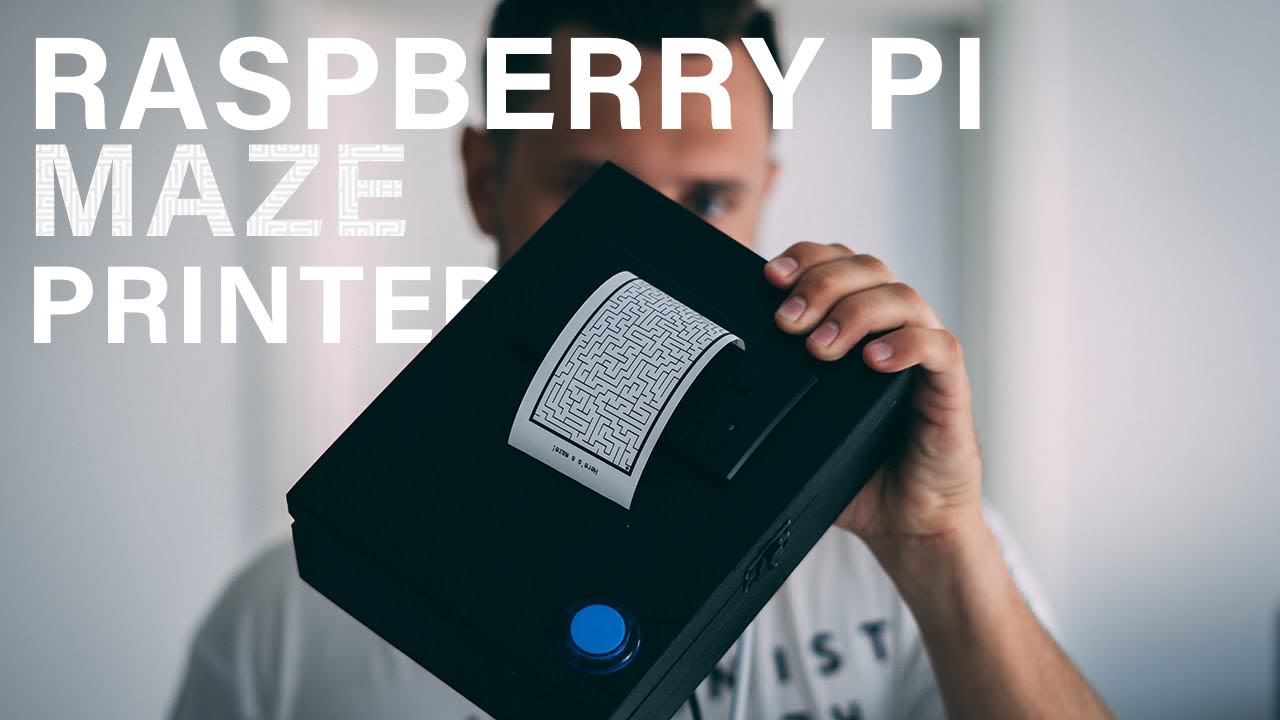 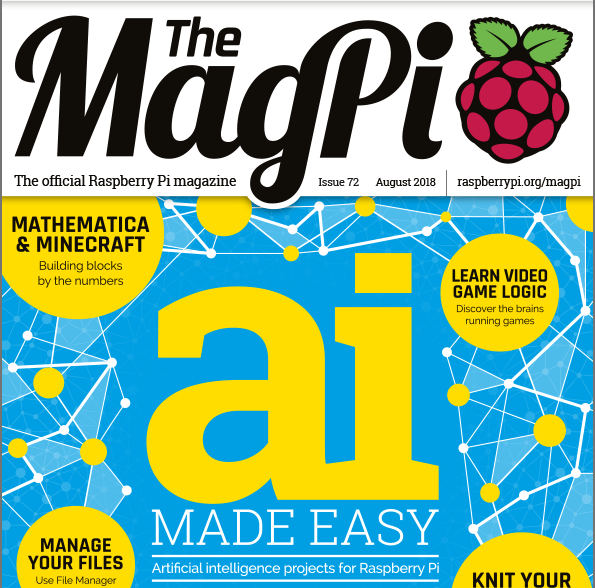