Alex Air lets you experience the snug quarters of a commercial flight, but without the reward of stepping off the plane in a desirable location. This unconventional simulator is powered by Raspberry Pi Zero.

Sometimes you just can’t squeeze in the amount of international travel that you promised your optimistic teenaged self would fill your adult years. Houses, streaming subscriptions, and feeding an army of emotional support pets costs money. Then getting on a plane becomes an impossibility during a pandemic. That’s why we love the whimsical response Alex Shakespeare built to sate our wanderlust. It’s an extreme reaction, I’ll give you that, but it’s just the right side of eccentric, which is our favourite kind of Raspberry Pi-based build.

If you’re looking to cosplay as a pilot, this is not the flight simulation you’re looking for. Alex Air is billed as an “alternative simulator” from the passengers’ perspective.

Pi Zero runs YouTube videos of the view from plane windows during landing, using the omxplayer video looper tool. A PC monitor, wedged into the window panel of the section of plane cabin that Alex built, displays them. There’s a flight selection panel behind the screen which allows you to choose where you’d like to land. Thanks to the magic of Alex Air, you can experience landing at a disused airport in Hong Kong called Kai Tak which closed in 1998. You can have a quick look for yourself right at the start of the project video.

The faux plane cabin also features a fully functional customer service board running on ESP32. You can press the buttons in the ceiling above the seat to operate aircon, turn reading lights on and off, or call a (presumably non-existent) flight attendant.

Trips to “random business parks” afforded Alex the seats and plane cabin parts that bring this tech project to life.

Who has room for a flight simulator at home?

It’s the first thing that came to my mind too. You’ll notice that the maker Alex is an English person, and on top of having questionable reactions to the pandemic lockdowns (we clapped every Thursday and bought puppies), the English are also known for attaching small, largely useless demi-rooms to our houses called “conservatories.” Usually home to little-used dining tables, sweating houseplants, and uncomfortable wicker chairs, Alex has filled his conservatory space with this flight simulator. It’s honestly the best use case I’ve seen in my decades on this kooky island.

Got a spare corner in your home? A larger-than-usual cupboard under the stairs? Whack a flight simulator in it. 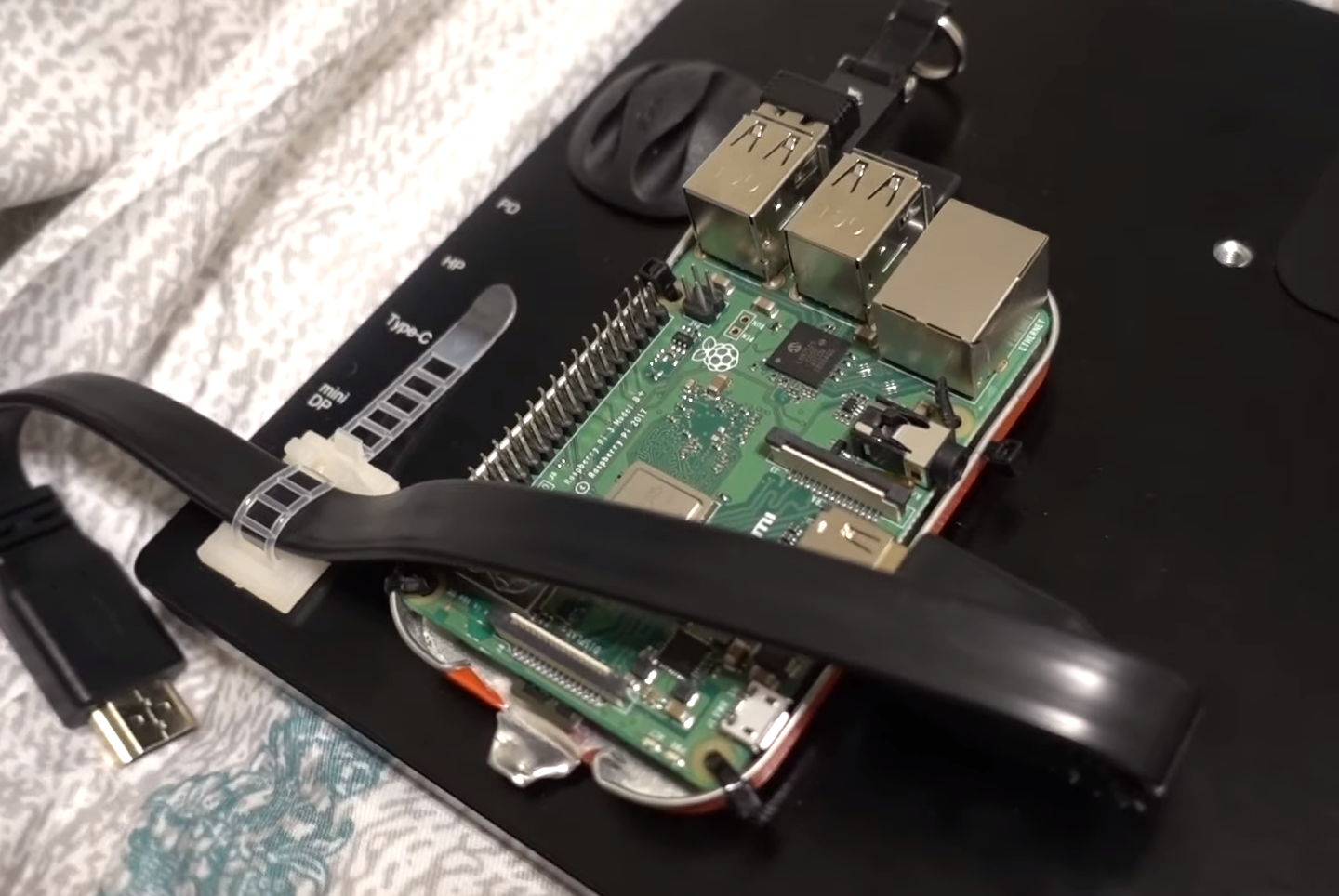 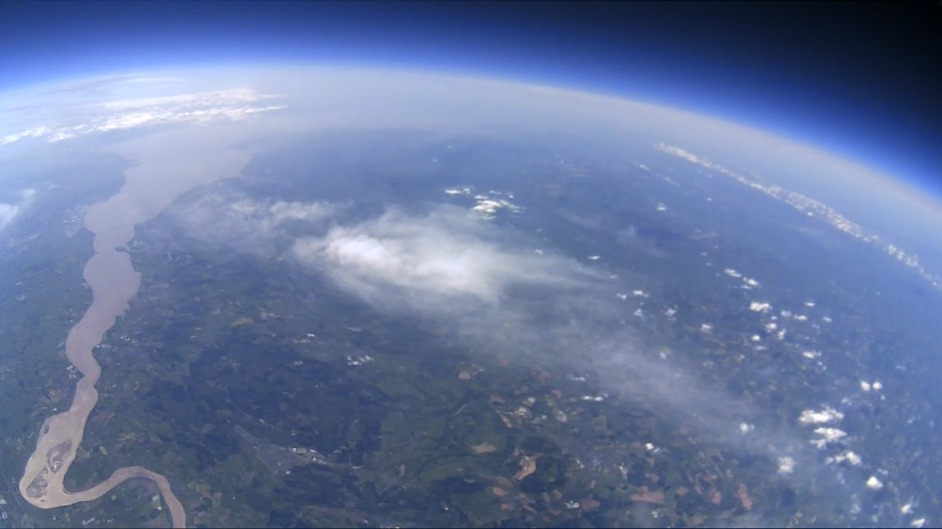 Thank you for that stellar feedback. I shall retrain as an engineer. Back in 3-4 years 👍

Just think of it from an engineering perspective.
Keep building the backlog, so when they become freely available again you’ll have plenty to work on !!

Always impressive how no matter what the subject matter of a blog post someone comes up with an availability post. Which is well covered elsewhere. Still, I suppose it’s a change from when is the Pi 5 coming out posts.

Pretty fun to see that, just surprised anyone was willing to spend the time required to build it. Maybe it could be made into part of a game or escape room etc.