When Mairon Wolniewicz watches movies or plays games from the 1970s, 1980s, and 1990s, he ensures he gets the full retro experience, as David Crookes explains in the latest issue of The MagPi.

Where is no doubt that a crisp, modern, flat display has been a blessing for our eyes, not to mention the space in our homes, schools, and offices. But if you’re a retro enthusiast and you have old video games or movies from the last century, then you may want to go the whole hog and grab yourself a cathode-ray tube (CRT) television instead.

That’s exactly what Mairon Wolniewicz has done, creating a media server based around a Raspberry Pi computer that outputs to an old Sony Trinitron CRT he picked up following months of searching. As it happens, these TVs were created in the Sony UK Technology Centre factory in Pencoed, south Wales, where Raspberry Pi is produced today, but Mairon was simply after a quality television set.

“I saw these were the best ever CRTs and one appeared out of nowhere with a built-in VCR,” he says. “The seller didn’t know if the VCR was working, but I wasn’t bothered because my idea was to remove the mechanical parts that occupied the VCR space and use it to store the cables, power supply, and Raspberry Pi.”

In that sense, he had a bold plan. “Since the television only had composite and RF video inputs, I considered connecting the internal wirings of the A/V plug – the ones on the front of the TV – into a Raspberry Pi RCA cable. It would involve cutting out the RCA connectors and soldering the wires directly to the TV,” he adds. But then curiosity got the better of him and he bought a copy of Shrek on VHS. To his surprise, it worked!

He then resolved to revise his project, deciding, as a lover of retro, that he simply couldn’t scrap the VCR element of the TV. Instead, he opted to place the Raspberry Pi 4 computer into a case that he clipped on to the grid at the back of the TV. He admits it’s not the most elegant of solutions (“the composite inputs are on the front of the TV,” he laments), but his retro media player could still make use of the CRT display.

So what has motivated him to do this? “Well, I’ve been spending a lot of time learning how to paint by watching videos by Bob Ross [an American painter and TV host who died in 1995], and I thought it would be cool to just let videos like these play in a loop on a small screen in my room,” he explains. “Soon, I was also looking to add other functions. My Raspberry Pi came with SNES controllers, so playing games was inevitable.”

This is when the project took off. The setup was straightforward (videos and games are stored on a USB stick and video output is via a P3/RCA connector), but Mairon’s retro media system has a custom GUI resembling a VCR interface – complete with white text on a blue background.

“I thought it would be cool to have a GUI where I’d choose what I wanted to do with my media player, and I thought the VCR look would match nicely,” he says. This was accomplished using Qt QML, a declarative language for designing user interfaces. “C++ was used for file reading and to launch Linux commands,” he adds.

Most of Mairon’s time has been spent tweaking Raspberry Pi configuration files. “It will run fine with composite output, on the desired resolution with legible font and without overscan,” he says. Indeed, the system is configured to output video to 480i, and it’s set up to correctly run music and games.

It’s navigated using the up/down arrow and ENTER keys on a keyboard, with the BACKSPACE key for returning to a previous menu. “I’d like the GUI to support gamepads, and I’d also like to integrate a personal assistant,” he says. “Sure, it’s not even close to retro, but wouldn’t it be cool to request your TV to play a season of an old show when you lie down on your bed?” 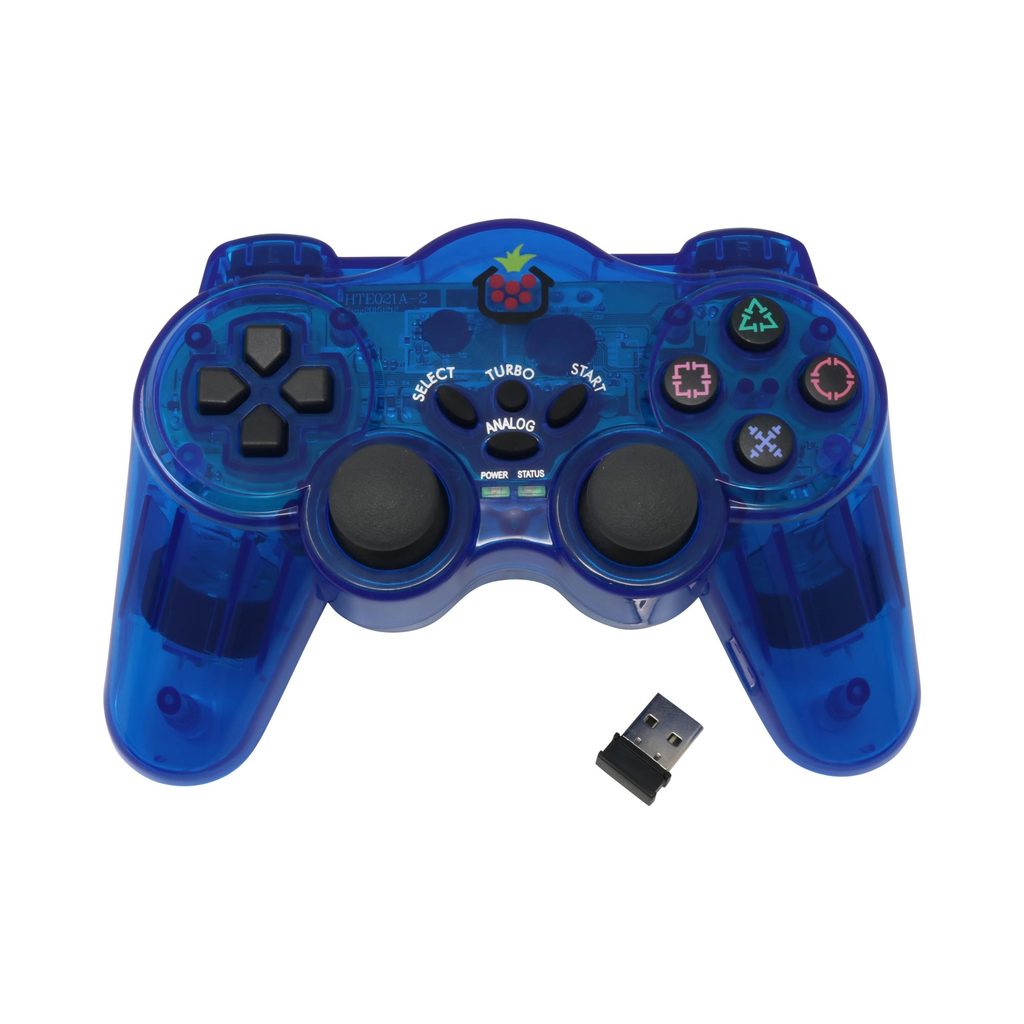 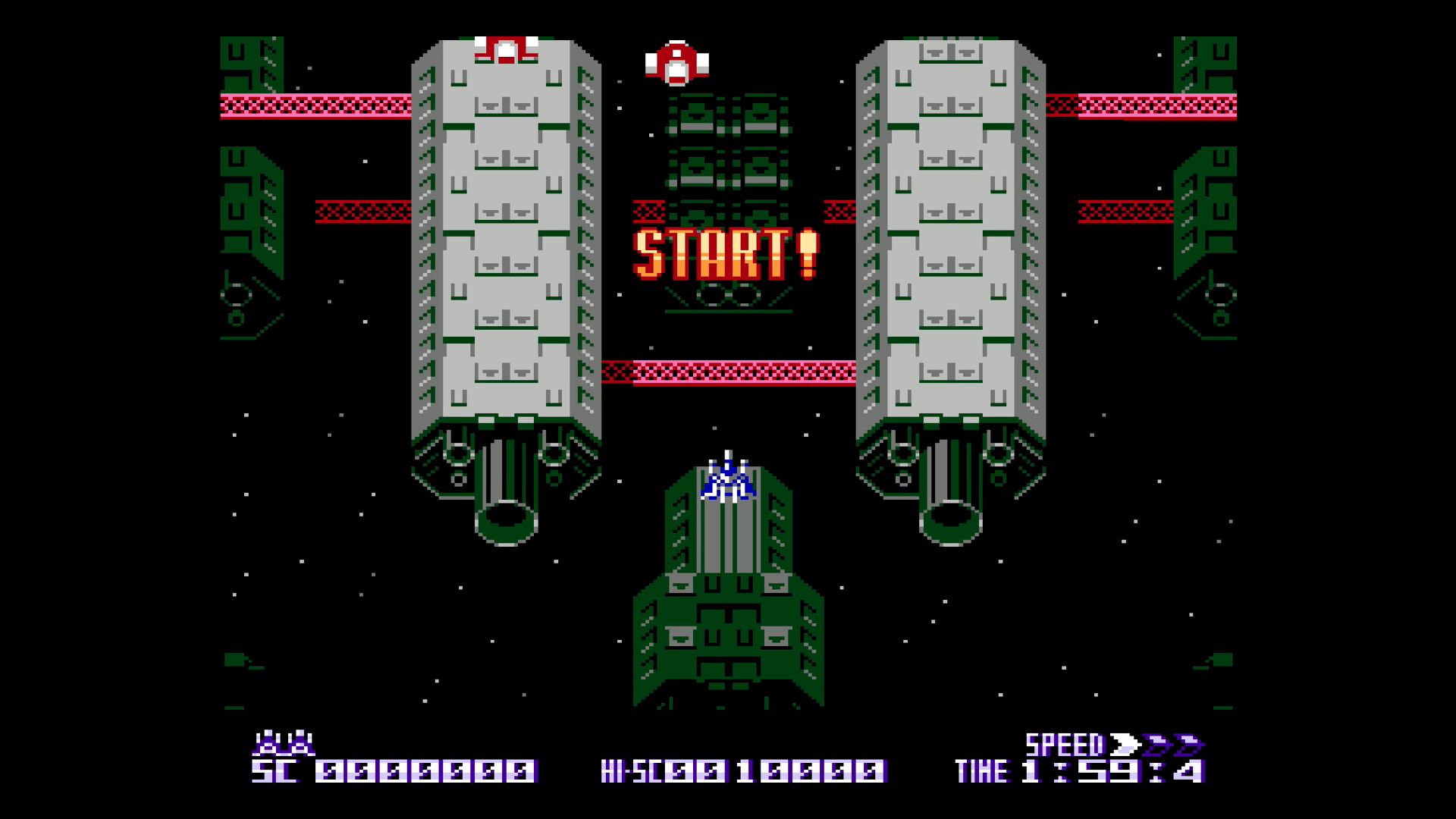 I too keep an old VCR around for the sole purpose of watching The Little Mermaid *properly* once every three years.

THE WAVES OBEY MY EVERY WHIM!

Also nice keyboard! Is bluetooth ?
What model is it ?

Hey Akrilico! It is a Keychron K6. Works both by Bluetooth or USB.

Recently gave away an old 32″ NTSC CRT TV with RF modulator to an eager retro gamer who was happy to pick it up from me: must have weighed 45kg! Back has gone out enough times I was not going to touch it.

That’s it? He plugged a Raspberry Pi into a TV and it’s a featured project? Seriously? Am I missing something?

Have a LOVELY day.