We spent a few days with a camera crew from CNN last month, both here in Cambridge and at the factory in Wales. The bits of film they recorded and showed us while we were with them looked fantastic, and I’ve just been sent this trailer for the broadcast, which will be on Thursday: as you’ll see, it’s very polished, and we’re very excited about what the final result will look like. The piece will go into greater depth than previous CNN segments about the Pi, and it’ll give you a much better look at the factory operations than you’ve had before.

The film will be going out as part of Quest Means Business on Thursday evening, which begins at 7pm GMT. (That’s 8pm CET.) We hope you get time to watch it around your busy mince pie schedules!

Twelve Pis of Christmas: We're auctioning off the first model As! 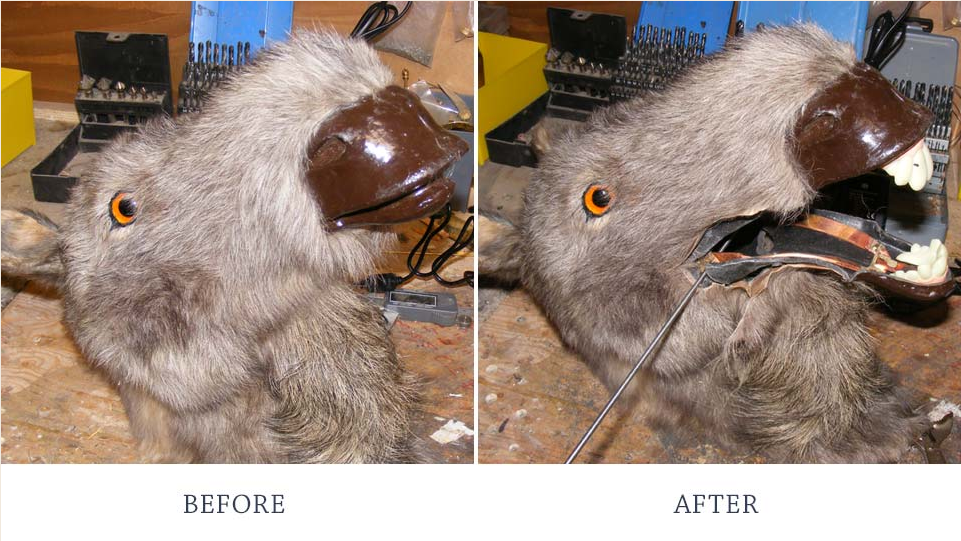 I look forward to seeing this :-)

btw, if there’s only one comment (which is hardly ever the case), it’s still stated in plurals! i.e. 1 comments.

Reminds me of promo posters in Malaysia – Buy 1 Free 1. I hate that so much :-p

“We can make it better, smaller, cheaper…”
http://www.youtube.com/watch?v=HoLs0V8T5AA

Is this also going to be broadcast here in the USA?

I believe so, yes. It’s on Quest Means Business in their technology segment. I’ll see if we can get some video to embed here once it’s been broadcast, too.

Yes, please post the video here (or a link) as 1900Z (GMT) is mid day here on the left coast of NA, and cannot be watched while at work.

I have set the Freesat+ to record it. My first Pi is due to arrive tomorrow too….it’s all going on……

Caption and voice over: $25.
But only the Model B is shown in the promo.

This segment isn’t about the Model A (and there weren’t any on hand when we were filming; the first, small batch came off the line some days later). So no “oops” about it!

Interesting piece and good to see it, but as an engineer for me it didn’t go into much depth.