Here’s a somewhat creepy mirror with a disembodied (French) voice, which recognises the person looking into it and responds accordingly. This lovely hack from Pierre Raufast is the sort of OpenCV application that we hope to see much more of when the camera board goes up for sale (and the Pi camera would be a great solution here, with a much higher framerate).

Snow White’s Mum has nothing on Pierre.

I mailed Pierre, the man in front of the mirror, as soon as I spotted this on YouTube last week, asking if he had any documentation. He didn’t, but he sat down immediately and spent the weekend putting some together – in English. Thank you very much, Pierre! Head over to at Think RPi, where you’ll find easy-to-follow steps which make up a tutorial, including a hardware list; software; instructions; tips on successfully using OpenCV (the face-recognition software); a picture of Han Solo, my all-time favourite space pirate; and a picture of a couple of Brits holding boxes full of tiny computers last April. Pierre says he still has a couple of steps of the tutorial to write – actually, what he said in his email was:

Now, I must cook to friends tonight (life is not only with computers, sometimes human-interactions are required) :(

I’ll update this post when those final steps are in place.

Thanks so much for all your work on this, Pierre; it’s technologically interesting, and we thought it was hilariously funny too. And thank you for going out of your way to make English-language documentation available; we really appreciate it! You can find more of Pierre’s work at his bilingual homepage. We particularly like the Tie-Fighter music box… 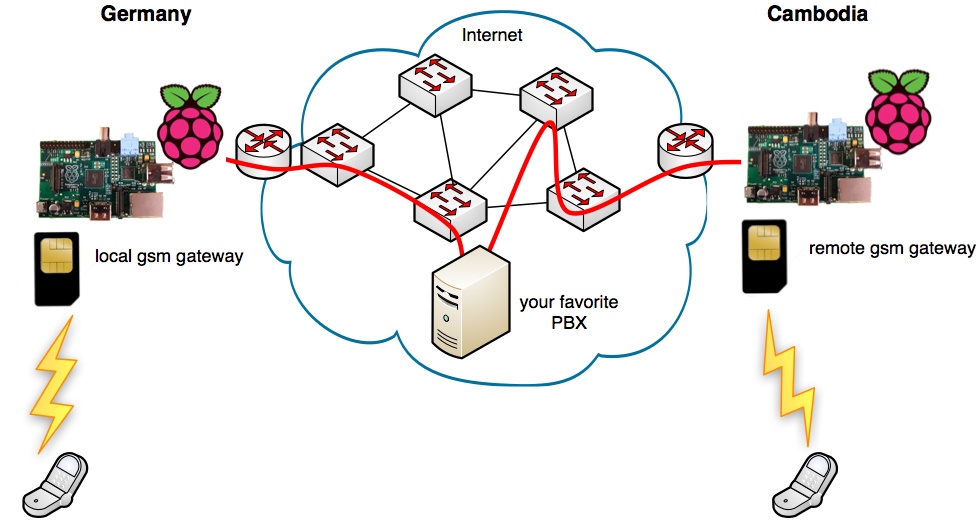 Will the official camera modulue really help the frame rate in this solution so much? The low frame rate here is likely not due to the camera but to the fact that OpenCV is processing each frame and analysing it before showing it and grabbing another. Either way, neat project!

Yes, but it does mean you get a much larger selection of frames to choose to analyse.

Fun! expecting a storm once the camera is on sale.

I just noticed that Pierre has updated his website with the final steps. I’m trying it out now, hope it works :).