We love ‘Raspberry Pi + space’ stuff. There, I’ve said it. No taksies backsies.

From high-altitude balloon projects transporting Raspberry Pis to near space, to our two Astro Pi units living aboard the International Space Station, we simply can’t get enough.

Seriously, if you’ve created anything space-related using a Raspberry Pi, please tell us!

Surrey Satellite Technology Ltd (SSTL) sent a Raspberry Pi Zero to space as part of their Demonstration of Technology (DoT-1) satellite, launched aboard a Soyuz rocket in July.

So, not that we’re complaining, but why did they send the Raspberry Pi Zero to space to begin with? Well, why not? As SSTL state:

Whilst the primary objective of the 17.5kg self-funded DoT-1 satellite is to demonstrate SSTL’s new Core Data Handling System (Core-DHS), accommodation was made available for some additional experimental payloads including the Raspberry Pi camera experiment which was designed and implemented in conjunction with the Surrey Space Centre.

Essentially, if you can fit a Raspberry Pi into your satellite, you should. 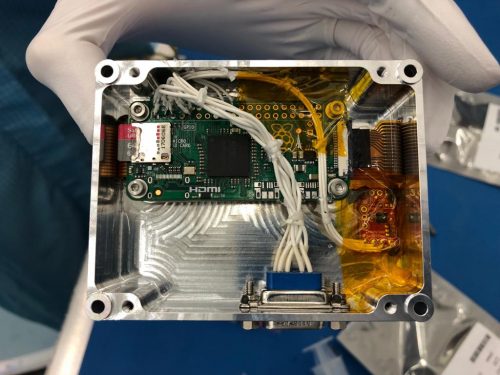 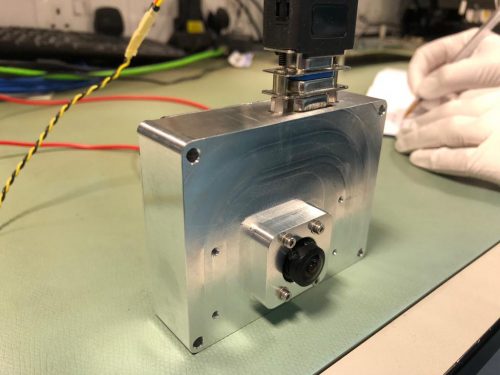 Managing Director of SSTL Sarah Parker went on to say that “the success of the Raspberry Pi camera experiment is an added bonus which we can now evaluate for future missions where it could be utilised for spacecraft ‘selfies’ to check the operation of key equipments, and also for outreach activities.” 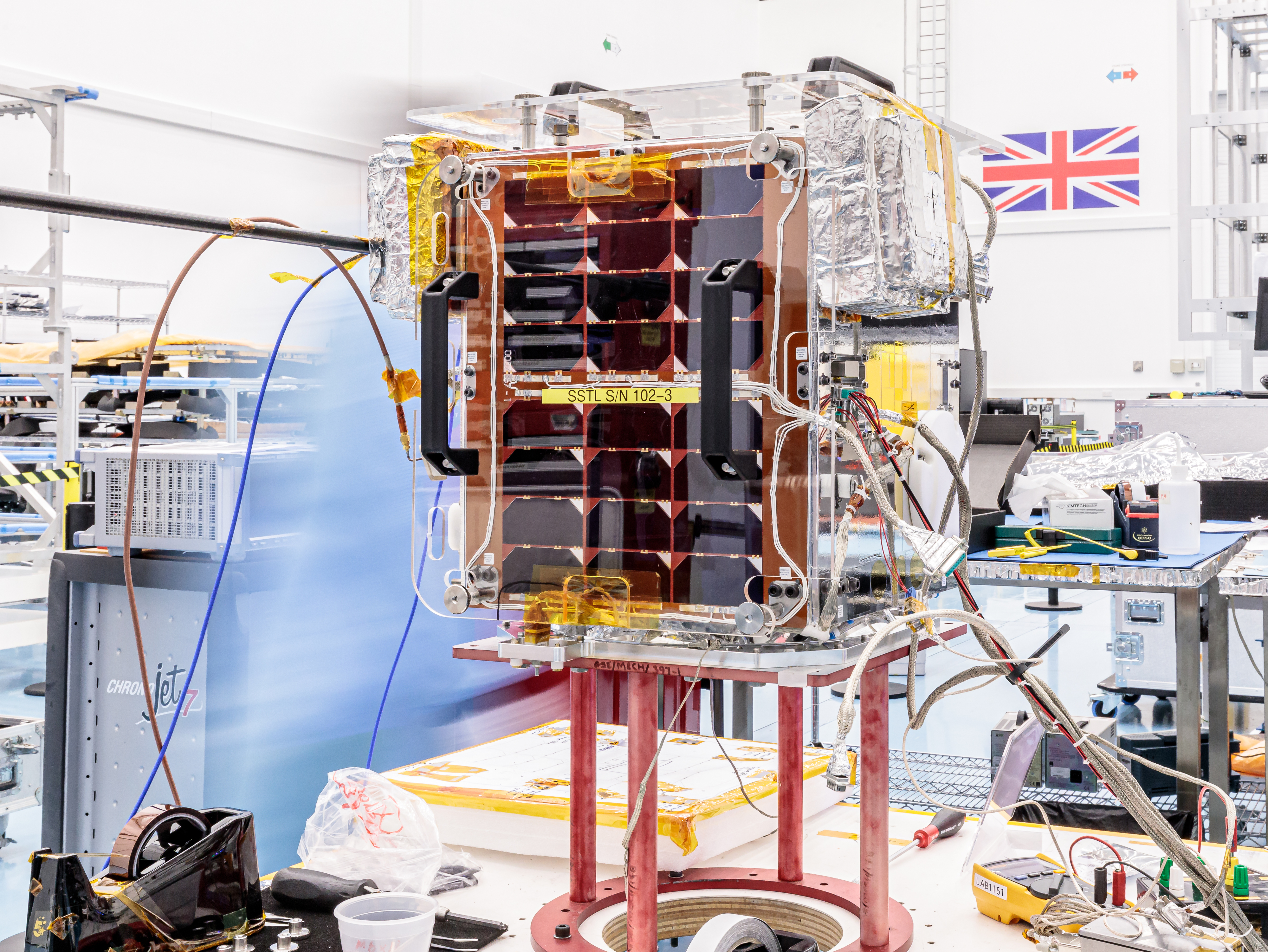 The onboard Raspberry Pi Zero was equipped with a Raspberry Pi Camera Module and a DesignSpark M12 Mount Lens. Image data captured on the space-bound Raspberry Pi was sent back to the SSTL ground station via the Core-DHS. 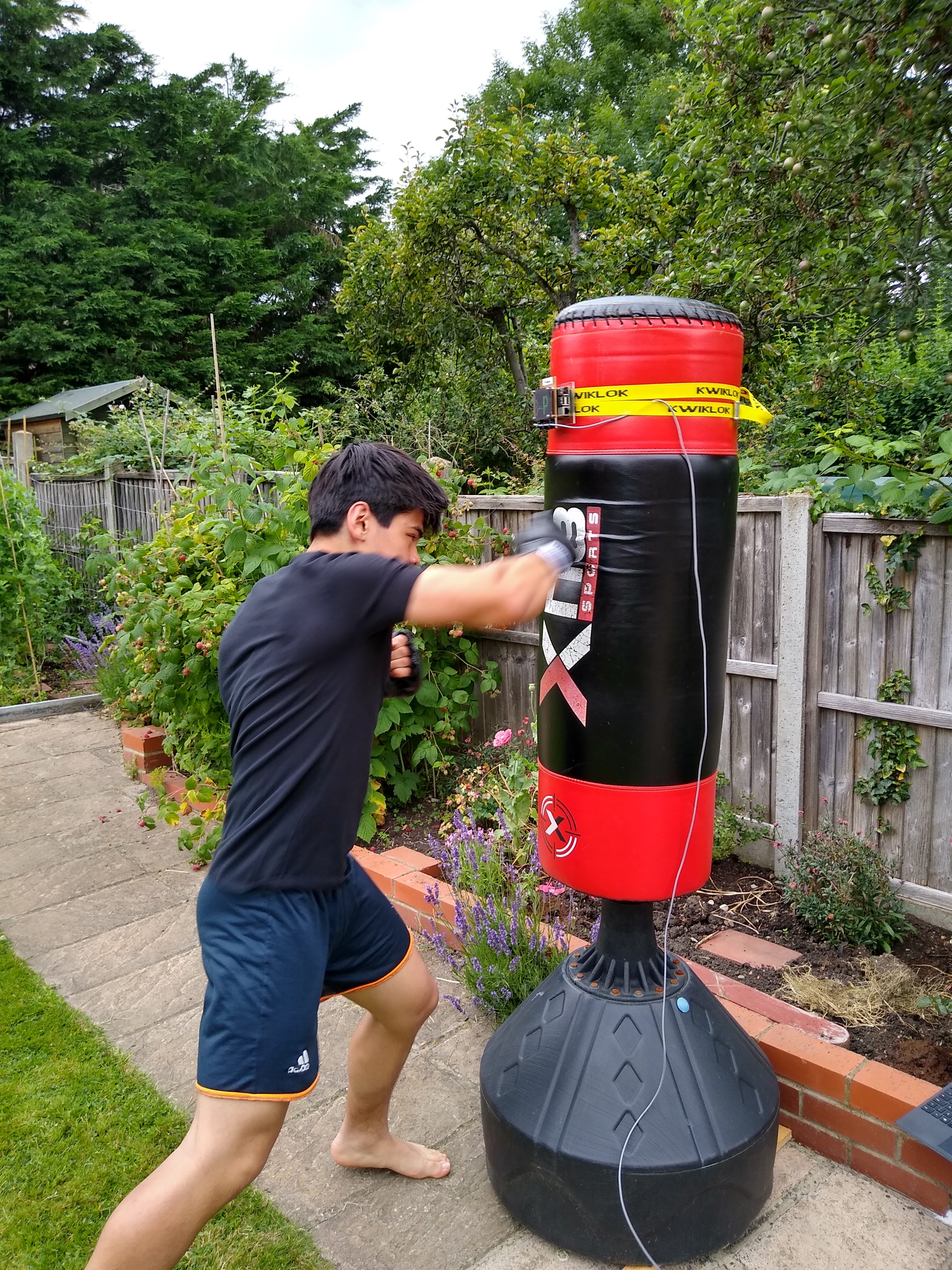 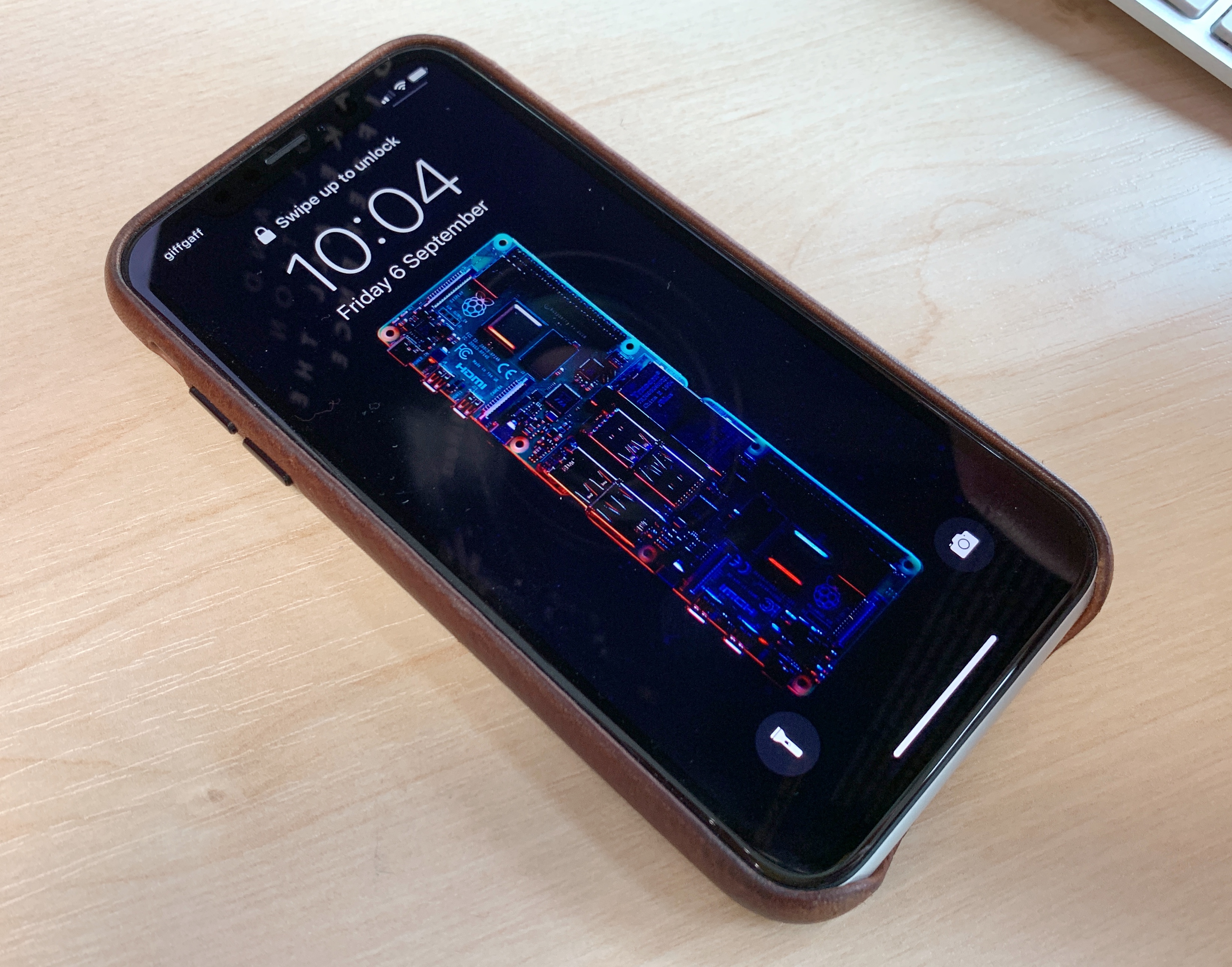 You misspelled ‘takesies’…
And I heartily agree with SSTL. You definitely should put a Pi in your satellite if you can. Unfortunately, I have not sent a Pi to space (yet), as the price is something along the lines of $10,000 per pound of payload.

Got to love Kapton tape !!

But why all the ‘spare’ space in the box – was it going to house a regular Pi?

Your have got to love Kapton tape !!

But why all the ‘spare’ space in the box – was it going to house a regular Pi?

Hey Mike T
We used one of our standard sized module boxes to house the Pi, which fits neatly onto the satellite with all the fixings for it already in place on the structure by design. In this case there was just no need to add extra design and engineering complexity by having a special housing for the Pi.

This is to show the DMCii guys rounds the corner how it’s done.

This is showing the DMCii guys round the corner how it should be done!