While planning her trips to upcoming educational events, Raspberry Pi Certified Educator Amanda Haughs decided to incorporate the Pi Zero W into a rather nifty accessory.

Commenting on the convenient size of the Raspberry Pi Zero W, Amanda explains on her blog “I decided that I wanted to make something that would fully take advantage of the compact size of the Pi Zero, that was somewhat useful, and that I could take with me and share with my maker friends during my summer tech travels.” 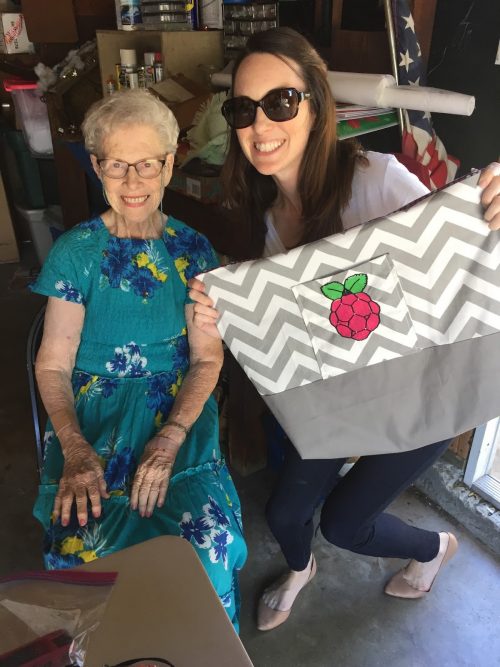 Awesome grandmothers and wearable tech are an instant recipe for success!

With access to her grandmother’s “high-tech embroidery machine”, Amanda was able to incorporate various maker skills into her project.

Amanda used five clear white LEDs and the Raspberry Pi Zero for the project. Taking inspiration from the LED-adorned Babbage Bear her team created at Picademy, she decided to connect the LEDs using female-to-female jumper wires 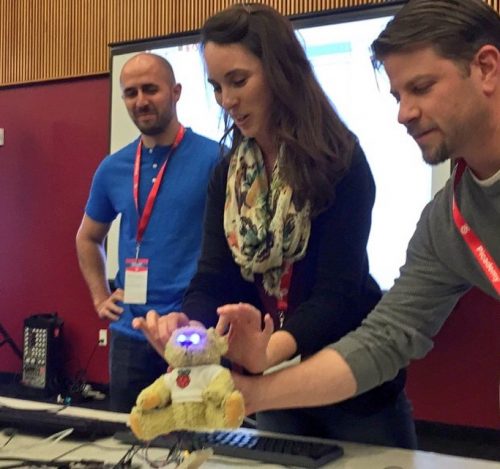 It’s worth noting that she could also have used conductive thread, though we wonder how this slightly less flexible thread would work in a sewing machine, so don’t try this at home. Or do, but don’t blame me if it goes wonky.

Having set the LEDs in place, Amanda worked on the code. Unsure about how she wanted the LEDs to blink, she finally settled on a random pulsing of the lights, and used the GPIO Zero library to achieve the effect. 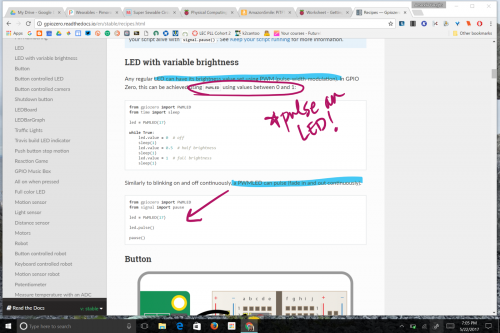 Check out the GPIO Zero library for some great LED effects

The GPIO Zero pulse effect allows users to easily fade an LED in and out without the need for long strings of code. Very handy.

Inspiration for the bag’s final design came thanks to a YouTube video, and Amanda and her grandmother were able to recreate the make using their fabric of choice.

A small pocket was added on the outside of the bag to allow for the Raspberry Pi Zero to be snugly secured, and the pattern was stitched into the front, allowing spaces for the LEDs to pop through. 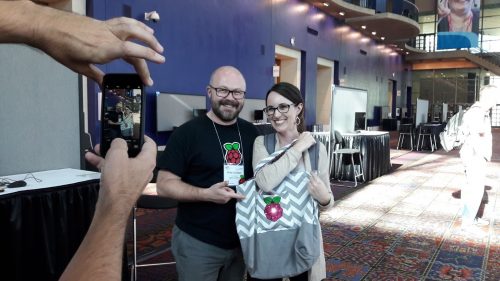 Amanda shows off her bag to Philip at ISTE 2017

You can find more information on the project, including Amanda’s initial experimentation with the Sense HAT, on her blog. If you’re a maker, an educator or, (and here’s a word I’m pretty sure I’ve made up) an edumaker, be sure to keep her blog bookmarked!

Make your own wearable tech

Whether you use jumper leads, or conductive thread or paint, we’d love to see your wearable tech projects. 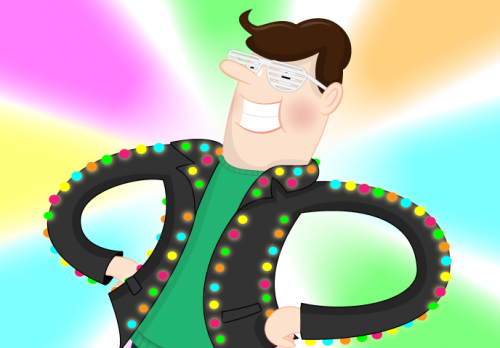 To help you get started, we’ve created this Getting started with wearables free resource that allows you to get making with the Adafruit FLORA and and NeoPixel. Check it out! 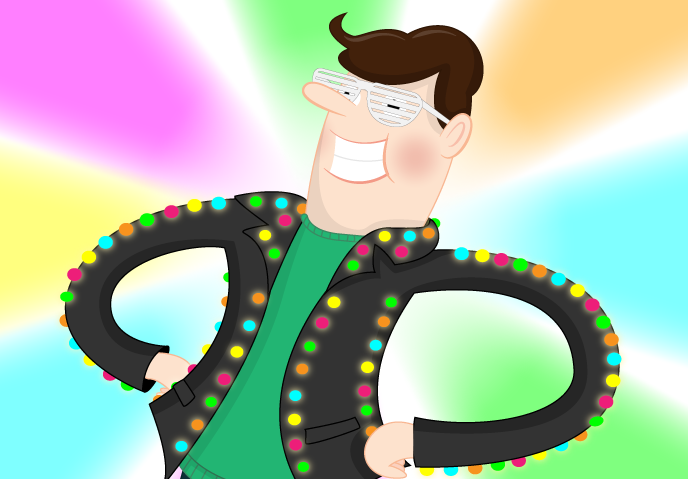 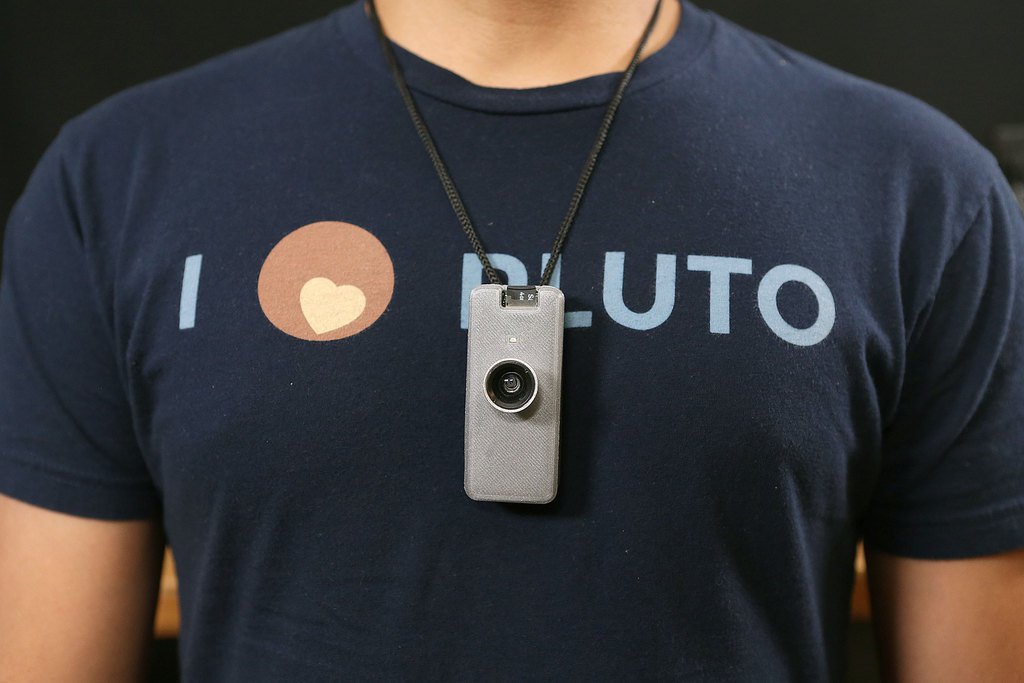 Thomas and Ed become a RealLifeDoodle on the ISS

That’s much more subtle than my Raspberry Pi flashing bow tie which I created for a Halloween fancy dress costume.

This will be great to show for our talk at our jam. There are no limits with a Raspberry Pi. Super!