Mike Perez from Audio Arkitekts took to YouTube to show you how to build your own music streamer using a Raspberry Pi. Haters of Bluetooth and RCA plugs, he’s done this for you.

Mike reports a “substantial difference in sound quality” compared to his previous setup (the aforementioned and reviled Bluetooth and RCA plug options).

This project lets you use a Raspberry Pi as a music player and control it from your mobile phone.

Mike started out with an $80 Argon Neo Raspberry Pi Bundle, which includes a Raspberry Pi 4 Model B. He made a separate video to show you how to put everything together.

This bundle comes with a nice, sleek case, so your music player can be on display discreetly.

Not sure about spending $80 on this kit? In the project video, Mike says it’s “totally, totally worth it” — partly due to the quality of the case.

Mike grabbed a compatible Volumio image from Volumio’s ‘Get Started’ page and flashed it onto Raspberry Pi with Etcher.

You can use an Ethernet cable, but Mike wanted to utilise Raspberry Pi 4’s wireless connectivity to boot the Volumio app. This way, the Raspberry Pi music player can be used anywhere in the house, as it’ll create its own wireless hotspot within your home network called ‘Volumio’.

You’ll need a different version of the Volumio app depending on whether you have an Android phone or iPhone. Mike touts the app as “super easy, really robust”. You just select the music app you usually use from the ‘Plugins’ section of the Volumio app, and all your music, playlists, and cover art will be there ready for you once downloaded.

And that’s basically it. Just connect to the Volumio OS via the app and tell your Raspberry Pi what to play.

To get his new music player booming all around the house, Mike used a Starke Sound AD4, which you can watch him unbox and review.

What kind of amplification system have you got paired up with your Raspberry Pi–powered music player? 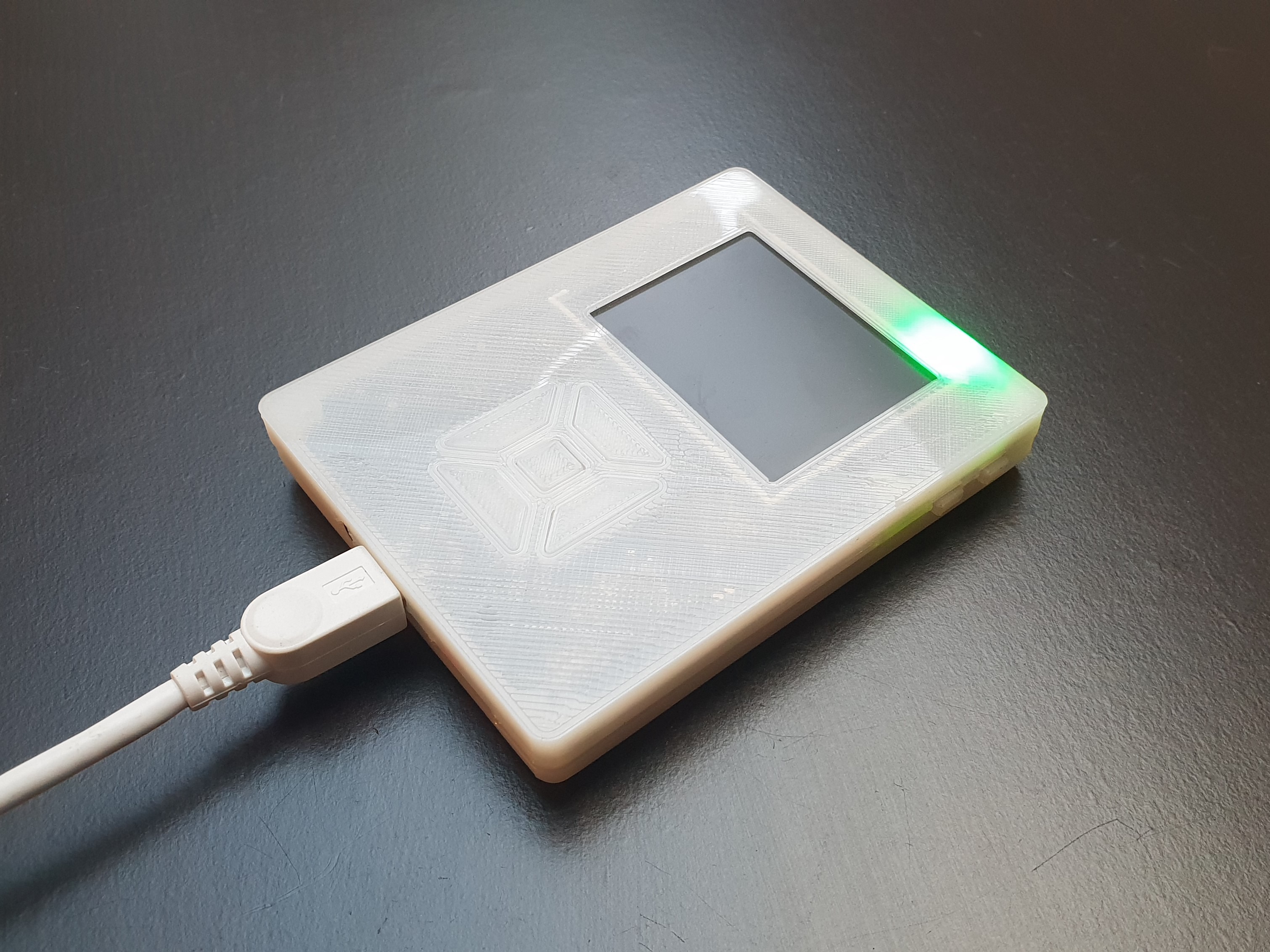 I have been running Volumio for a few years on an original Rpi model B, with a HiFiBerry DAC attached. It’s a fantastic solution and sounds great.

Could you not just use a regular raspberry pi os install with chromium, user agent switcher to load Tizen’s version of YouTube at startup and the use YouTube music on your phone to send it songs?

Hmmm. I am a rank beginner, hoping to use some type of raspberry pi rig(s) to get whole house hifi streaming audio but without the huge power bill from having gear turned on all the time. This solution sounds interesting …

I’m currently running a Pi4 with a Justboom DAC hat running Volumio. I’ve got a 3TB hard drive with my music on it. I’ve got the DAC plugged in to a Massdrop (Drop) Grace Design O2DAC/AMP that runs my headphones. Works great, other than my wife complaining that I can’t hear her through my over-ear headphones.

Mike Perez (from Audio Arkitekts) has done a really good job.
Now R Pi team can think towards making such portable yet modular product design applications with some third party vendors.
I mean, that’s much more useful in real life, right?
I can use the R Pi when needed for development and as a Music streamer whenever I want. Just the SD card and the Neo packaging are the things that need to be changed.

So, is this better than MiniDLNA on the Raspberry Pi o/s? Works for me with a 2TB drive with music and videos. HifiCast for streaming the music or Kodi…

I use Squeeze Server on a Pi 3. My playback systems vary from a high end stereo to a home made valve amplifier and Quad speaker to a Roberts radio to a Logitech Squeezebox radio. It’s all controllable via a web interface.

Volumio? pffft. buggy as all hell. Can’t even remember the amount of times I’ve had to rebuild an instance of this. Just use RuneAudio. Set and forget. Easily map your network drives, so, so much easier.

I’ve been using a Raspberry Pi 2B with Volumio for the whole year, using ethernet in my local network, and I can use my smartphone or ipad to control the player via web.
Of course, I’m using a DAC HAT with RCA to my sound system, it’s INCREDIBLE ?
No problems at all.

Reformed audiophile here who’s been experimenting with the RuneAudio/Volumio projects for several years now. Finally settled on Volumio with a RP3 that’s better than the troublesome and discontinued Chromecast Audio dongle in most cases. We especially like how Volumio syncs with Spotify to give us access to all our favorite playlists, artists and albums. Happy New Year and good luck!
Also using Schiit Modi DAC, Audioengine N22 amp, Horn Shoppe Horn speakers.

“Also using Schiit Modi DAC, Audioengine N22 amp.” I would greatly appreciate more details about your setup since I have the same DAC/amp combo and want to use Raspberry Pi to stream Qobuz.

Not sure what kind of Class D or related amp it is and if it has a switching or linear power supply, but it is having major issues with it driving my Martin Logan’s. Also, on a fallback test with my Focal Trio’s, something is not right, as I’m hearing a much higher noise floor than I am used to (i.e. normally hear nothing). It might be that I am used to high end gear, and am expecting too much out of this in comparison (dCS, Chord Dave, Metaxax, etc) and am checking out these options for Roon streaming of QoBuz, Tidal and vinyl to other rooms. Any ideas?