I don’t like wind chimes. There, I said it. I also don’t like the ticking of the second hand of analogue clocks, and I think these two dislikes might be related. There’s probably a name for this type of dislike, but I’ll leave the Googling to you. 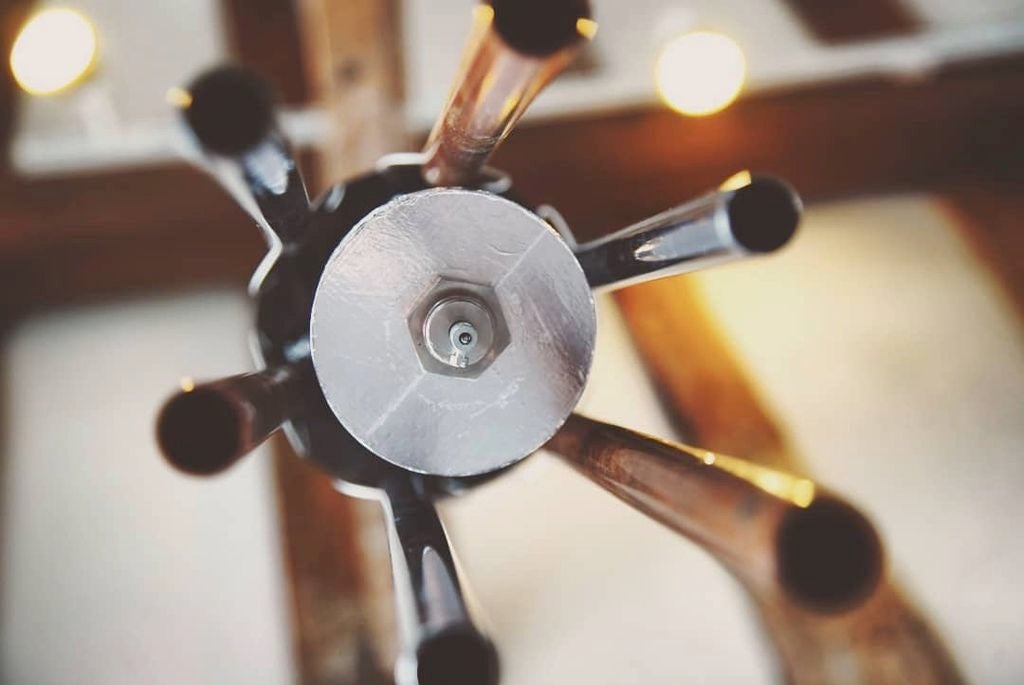 Sound designer Frazer Merrick’s interactive wind chimes may actually be the only wind chimes I can stand. And this is due, I believe, to the wonderful sounds they create when they touch, much more wonderful than regular wind chime sounds. And, obviously, because these wind chimes incorporate a Raspberry Pi 3.

Perpetual Chimes is a set of augmented wind chimes that offer an escapist experience where your collaboration composes the soundscape. Since there is no wind indoors, the chimes require audience interaction to gently tap or waft them and encourage/nurture the hidden sounds within — triggering sounds as the chimes strike one another. Since the chimes make little acoustic noise, essentially they’re broken until you collaborate with them. 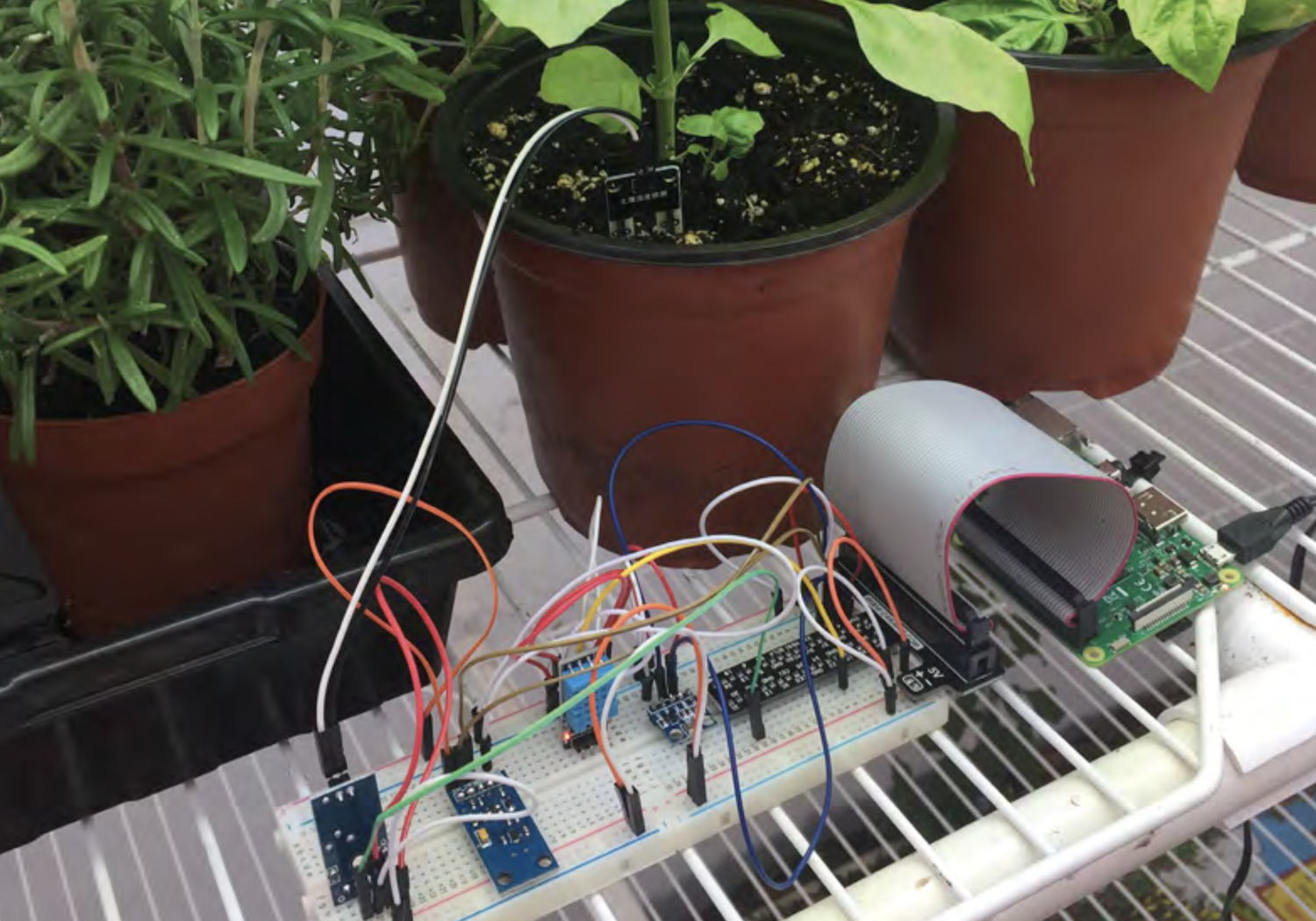 Raspberry Pi has partnered with Shaun the Sheep!

This Chime looks really nice. Anyway I can recreate the project?

Sure. We’ve linked to the project in the blog post so you can build your own.