Design Engineering student Ben Cobley has created a Raspberry Pi–powered sous-chef that automates the easier pan-cooking tasks so the head chef can focus on culinary creativity.

Ben named his invention OnionBot, as the idea came to him when looking for an automated way to perfectly soften onions in a pan while he got on with the rest of his dish. I have yet to manage to retrieve onions from the pan before they blacken so… *need*.

Ben’s affordable solution is much better suited to home cooking than the big, expensive robotic arms used in industry. Using our tiny computer also allowed Ben to create something that fits on a kitchen counter.

A thermal sensor array suspended above the stove detects the pan temperature, and the Raspberry Pi Camera Module helps track the cooking progress. A servo motor controls the dial on the induction stove.

No machine learning expertise was required to train an image classifier, running on Raspberry Pi, for Ben’s robotic creation; you’ll see in the video that the classifier is a really simple drag-and-drop affair.

Ben has only taught his sous-chef one pasta dish so far, and we admire his dedication to carbs.

Ben built a control panel for labelling training images in real time and added labels at key recipe milestones while he cooked under the camera’s eye. This process required 500–1000 images per milestone, so Ben made a LOT of pasta while training his robotic sous-chef’s image classifier.

Ben open-sourced this project so you can collaborate to suggest improvements or teach your own robot sous-chef some more dishes. Here’s OnionBot on GitHub.

He also rates this Auto ML system used in the project as a “great tool for makers.” 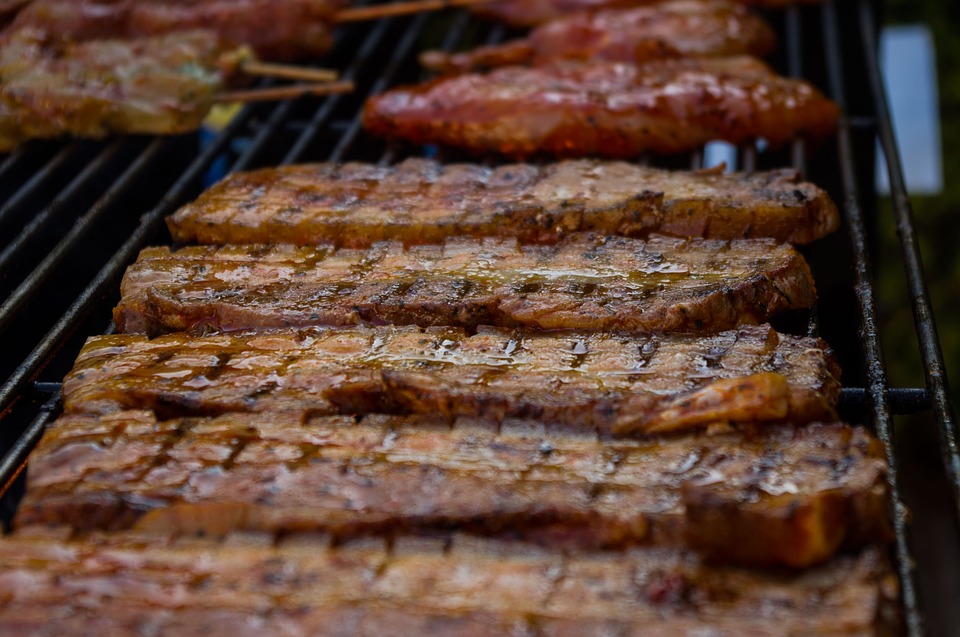 Thanks Ashley! If anyone is interested in building something like this, I’d love to hear from you!

Ben, I’m going to give this a go. I could use a Robot Chef.
I’ll probably start sometime in December after finals.

I am going to build this and try and train. As a chef, this has some interesting potential. I have always wanted to build a more automated kitchen. If I win a Michelin star, You’ll need to come accept it with me.

This is a great concept. I was especially impressed by the boil over prevention system. I would have liked a section of the video that discussed pitfalls and roadblocks that you faced. Additionally, the design and production process would have been interesting to see as well. But perhaps that isn’t suitable for a showcase video. Perhaps in another video? I’ll sub with the bell to see.