Liz: Our friend Dr Andrew Robinson (whom you may have spotted on this site before) has been working hard to introduce schools to the Raspberry Pi, and recently he’s been teaming up with STEMnet ambassadors to run workshops. Here’s a post from him about a recent visit to Fairfield High Girls’ School in Manchester.

Just before Christmas we were inspired when we saw the Raspberry Pi engaging young people with computing at an event in a Manchester School. It’s great to see how well the Pi goes down with young people, the folks it was designed for!

The girls got to grips with both Python and Scratch, with basic interfacing and control-building games and reaction timers. The now famous Twitter Chicken also made an appearance and was well received, with the students wanting to build their own. By the end of the session some wanted Raspberry Pis and Scalextrics for Christmas.

The workshop was organised by Miss Nisbet, an IT teacher, after she came to our first CPD/networking event organised with STEMnet. We were really pleased when the workshops were a huge hit with a number of teachers, and the STEMnet Ambassador framework provided a means to support them.

The latest workshop was supported by Mike Sanders, a STEM Ambassador, and employee of Waters, who helped with technical support as well as showing the importance of computing in industry and as a career. If you work in computing and are looking at ways of getting involved in education I’d really recommend you contact your local STEMnet office.

We found the event really positive – the energy and enthusiasm of the girls have spurred us on to do more workshops. Some teachers we’ve met have concerns about using Raspberry Pi in the classroom, and we are able to show them that it’s possible. Actually getting hands on gives us experience of some to the problems schools face and the chance to come up with solutions; e.g. some schools were concerned that Raspberry Pis only worked with HDMI monitors, and we’ve found ways round this. There’s still more things to sort, like networking, but we’re convinced these can be overcome. The main thing is to experiment give things a go and then find a way round challenges when they occur.

We’ve got more workshops planned after Christmas. One school is working with a team of Ambassadors for a near-space mission, with others building robots and mobile apps. In all our workshops we focus on building and making something, not just learning to code. Many people don’t understand why they’d want to bother to learn programming, so our approach is to tempt them to make something, so they become thirsty for the knowledge of how to achieve it. We then push them to customise what they make so they realise they can shape technology for their needs rather than just having to consume shrink-wrapped products.

We want to package up materials from the workshops, together with experiences using Raspberry Pi in classrooms and practical ways to manage it. We expect to get the step-by-step guide to building the ‘techno bird box’ out after Christmas, ready for spring nesting season once we’ve finished road testing it with more youngsters.

If you’ve got ideas for more workshops or want to support us then get in touch, either comment below or get in touch though
http://pi.cs.man.ac.uk/contact.htm. We’re keen to hear from people that would be keen to work with us to develop more workshops. 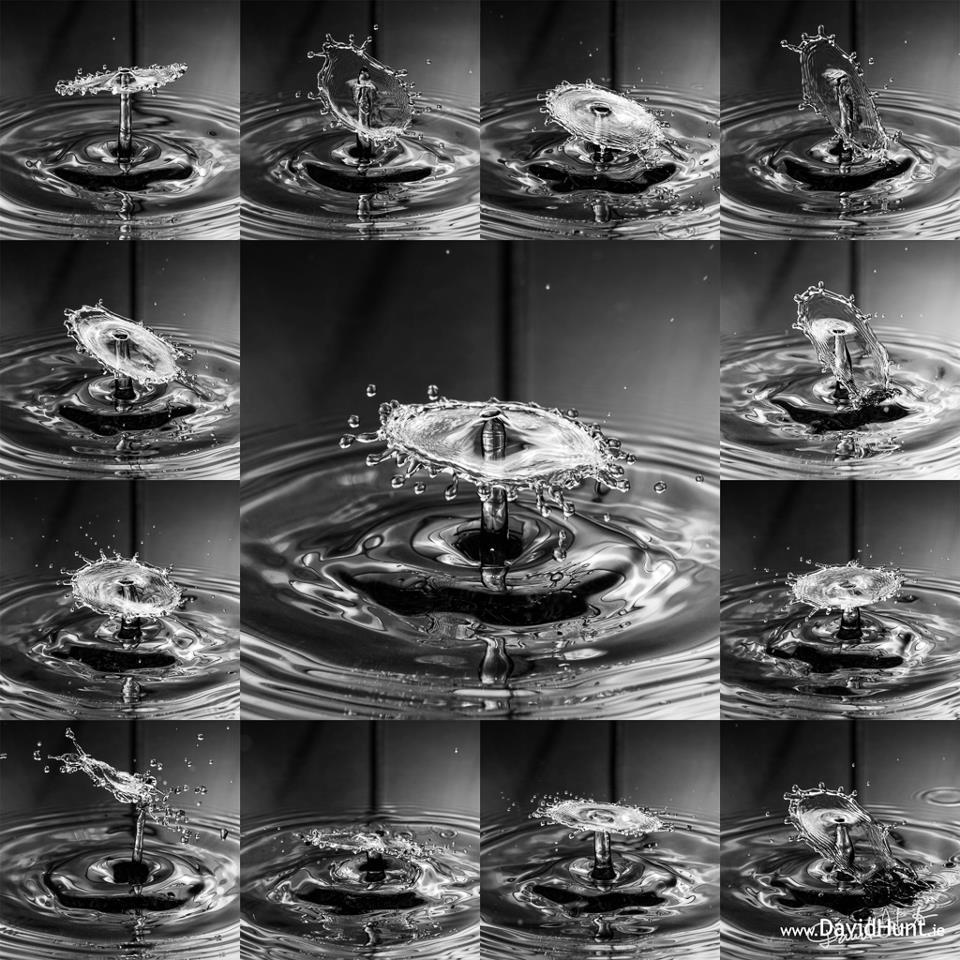 Are they using a simple hdmi to vga cable with the RPi?

FYI, You cannot use a simple cable to convert from a HDMI signal to a vga signal. The reason is that HDMI is digital and vga is analogue, so you will need an expensive converter box to do that.

A HDMI to DVI adapter works fine – it is just a passive component made of metal and plastic.

More likely a DVI to HDMI adapter. They can be got on eBay for as little as £2.

The PiView is the Farnell sold digital HDMI to analog VGA converter that is guaranteed to work with the Raspberry Pi.
http://cpc.farnell.com/element14/piview/adapter-raspberry-pi-hdmi-to-vga/dp/SC12760

I’ve seen similar on sale on eBay and Amazon for about £10. Not sure of their quality or compatibility.

Costs almost as much as the Pi itself?! Outrageous!

But its a cheap screen!

You need to be careful with both of those – they can draw too much power from the Pi HDMI port. I modified one, taking the 5v line from the HDMI plug off the PCB inside and putting a 5V line from my powered usb hub to the PCB instead. The hack was one I picked up from the forum a few weeks ago.

yes I purchased a cheap one for my dad and it did not work, there are no electronics integrated to the device. Waste of money.

I am use one from amazon, i have tested it and it pulls 200ma.
Have left it running for 24 hrs, not had any issues with over heating
http://www.amazon.co.uk/gp/product/B007SM7O2U/ref=oh_details_o04_s00_i00
Not difficult to make a usb current test cable.
Pictures on my Flickr account ashley BALSAM baz
AMPS Interrupt cable.

I too have one of those and it works fine. Doesn’t overheat the Pi (But I have jumpered my poly-fuses) and the quality of the output on an old 17″ VGA LCD TV is very acceptable. Not as good as my HDMI monitor, but that’s apples and oranges.

I think the HDMI to VGA cables are purely for some TVs that can take HDMI signals on their VGA input – I have heard that X-Boxes can be used with these cables to feed tgeir HDMI signales into a VGA on a TV. But not all VGA inputs can do this. Digital and Analoge conversions usually need electronics.

PS. I nearly bought an HDMI->VGA cable but was told in the RPi Forums that it wouldn’t work.

In Andrew’s video, the teacher shows some white boxes called Pi-View. Are these available from any supplier? All I can find are the cables on Amazon and Farnell that are being discussed in these messages.

They’re available from CPC (which is part of the Premier Farnell group)
I’ve got one, but not actually connected it yet

Would anyone know what those cars in the video are used for – slot cars I believe ?

I believe Scalextric http://www.scalextric.com/
And they’re used for playing – what kids do if you’re not watching

I’ve got AFX myself, just wondering if that track was hooked up to RPi in some way. I’m not sure why you would otherwise have a track in class ..

Replace the raspberry pi computers with wands and bingo: Hogwarts. Really, is there very much difference here? Both are magic, both are fun. Keep up the great work, especially with the STEM business…

Hopefully HDMI will be replaced by VGA in the educational edition that is supposed to be released later this year. VGA just makes more sense in an educational setting and in developing countries.