The MagPi issues one to 30 are now free, forever.

Hopefully that’s caught your attention. Some of you may now be wondering, “hang on, those issues of The MagPi were always free as PDFs, and so are all the newer ones as well!” And you’d be right: every issue of The MagPi has always been released as a free PDF download, and always will be, but we’re talking about our digital platform. Specifically, our app.

Did you know we have an app? It’s really great; it adds an extra layer of readability over the PDFs of the magazine, it remembers your place, and you can subscribe to it so that you always have a copy of The MagPi the moment it’s released. We charge a paltry £2.99 for single digital issues, half the price of our print ones, and £19.99 for a year’s subscription. The best part is, you don’t have to invest in a wheelbarrow to carry all your copies around with you everywhere! While these new issues are £2.99 we’ve also put up the first 30 issues of The MagPi for the low, low price of nothing. Zilch. Nada. Completely free.

We don’t want you to feel like you’re missing out on a complete set in our app, so it’s our promise to you that not only will they remain there, they’ll always be free as an excellent complement to your current and any future digital versions of The MagPi.

You can grab the app on the Google Play Store for Android devices and the Apple App Store for iOS now, and relive some great moments from The MagPi’s history.

Like when we showed you how to make an Engima-style cipher in issue 25: Cryptography is important to know in today’s computer world

Or all the little robots that we made: And don’t forget the great interviews! We love talking to important people about great things

So grab them all today and make yourself feel like Captain Picard, picking up an (i)PADD after a long day of telling off Wesley, so he can dig into some of his favourite literature of early Twenty-First Century Earth. We’d like to think he’d have given The MagPi a shot between Shakespeare and noir adventures. 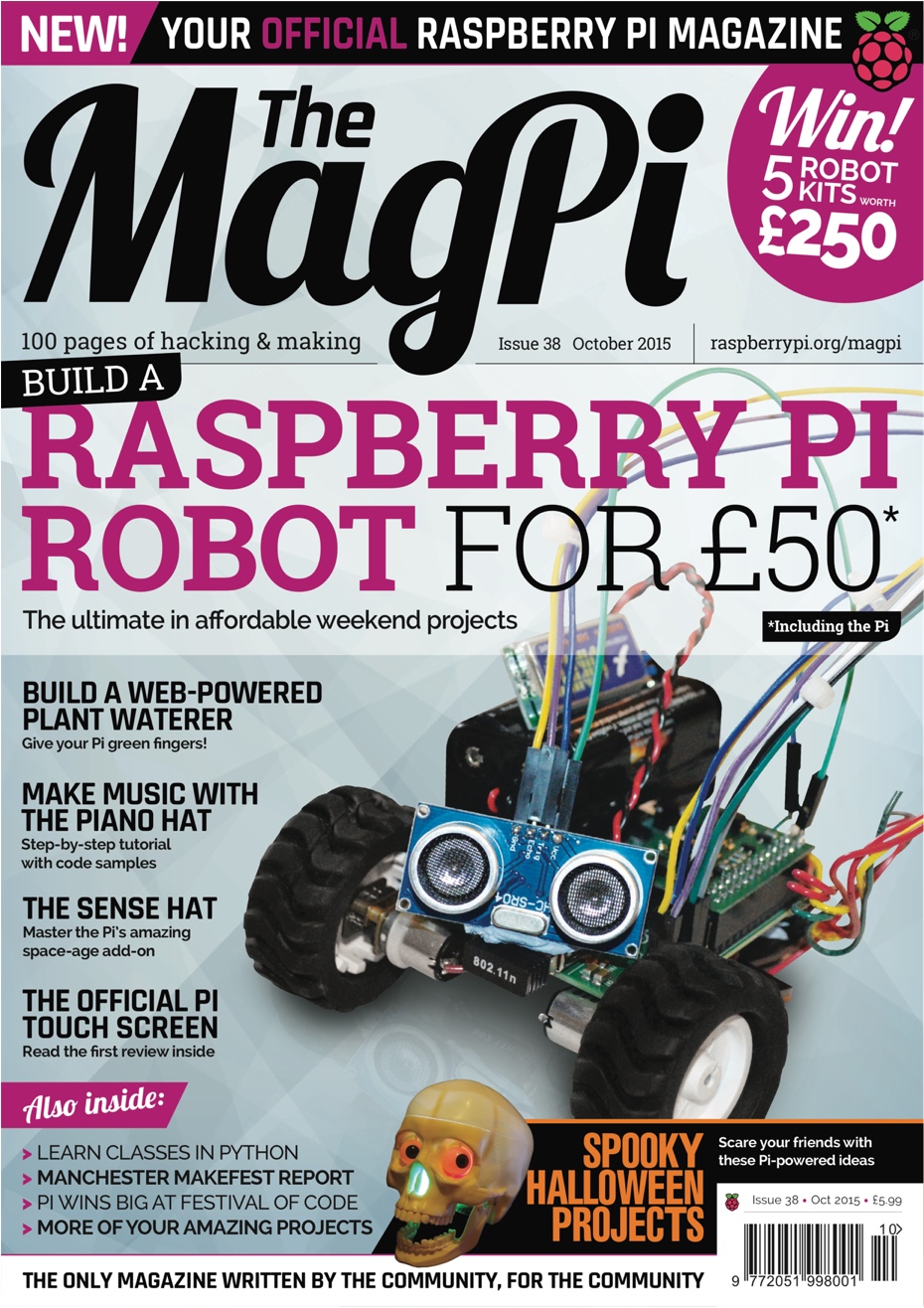 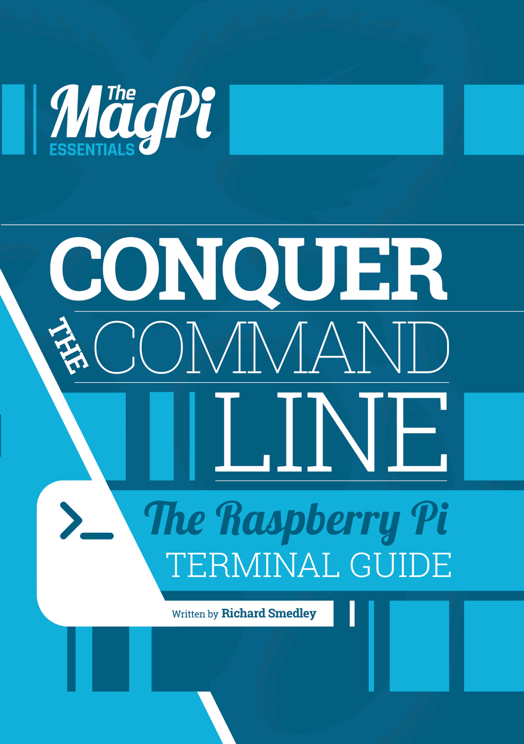 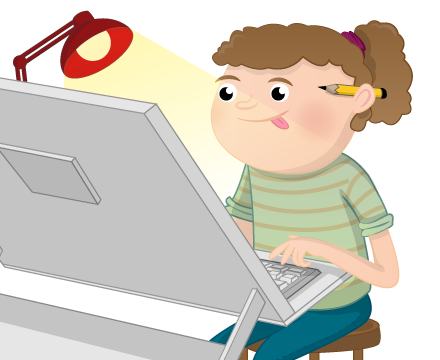 I do remember this Start Trek episode :-)

My index at http://steverigg.co.uk/magpiindex/, covering issues 1-30 is still up if anyone’s interested.

Your “index” interested me Steve, but having looked that’s not an “index”, it’s a table of contents. I expect you’ll agree.

Yep, it was originally going to be indexed with tags, but I didn’t get around to it. Besides, magpi index sounded better than magpi contents! It won’t suit everyone, but some have found it useful, I believe.

Allows the app to view one or more of: information about activity on the device, which apps are running, browsing history and bookmarks

Why Wi-Fi connection information?
Allows the app to view information about Wi-Fi networking, such as whether Wi-Fi is enabled and names of connected Wi-Fi devices

There’s honestly nothing sinister going on with the app – just the weird way Google tries to categorise things! Here’s what each permission is for:

This is so we can get (completely anonymous!) analytics data on how the app is used so we can improve it

This is because we have in-app purchases, e.g., the individual magazines and the subs and such. It’s so the system remembers what you’ve purchased so it can be restored/redownladed

Related to above, it’s just so the magazine can be actually downloaded to your phone to read, nothing more.

If there’s no wifi, the app can’t download mags. The app checks whether you actually have a connection or not so it can do this.

I hope that answers your questions!

I don’t want to point my nephew in the direction of the app, if it just means he starts nagging his parents to buy the newer issues on the app instead of going to the web page. Though I think I can probably get away with it if it is a matter of showing a bit of patience to gain the additional convenience to have it on your tablet rather then the computer.

Nice app, thanks. Just wondering why it will not allow me to move it to the sd card. I’m using a Galaxy 10.5 tablet running Android with lots of sd card space, but only a small amount of main memory space, so I try to put everything on the sd card.

Not a major problem, but could be if I start to download issues to read offline, for example.

Superb! More ways to get The MagPi. Gets my vote. Those first 30 issues were an absolute labour of love. Good to see the new version is too.

Why don’t new versions of Raspbian provide release notes on the download page?

please share me our thoughts, actually i want purchase raspberry pi and pi 2 so please guide me i help many people about this product and many people guide this site purchase this product https://www.robomart.com/buy-raspberry-pi-2-india-price

Are the 30 archived issues only available to current subscribers? I just downloaded the iPad app for a preview – hardcopies of your magazine are seemingly not available in my part of the world – and on hitting the refresh icon I get a pop-up stating “There are no magazines to display.” Thanks very much in advance for any insight.