I am kind of in two minds about posting this little bit of frivolity from Jeremy Blythe: it’s the sort of ingenious, silly project that made me laugh when I saw it and I wanted to share it with you; but it’s hosted on a Raspberry Pi, and Raspberry Pis are not built for the sort of traffic that the things that get posted here tend to get. In short, once I’ve hit the publish button, it’s likely that this particular project will get knocked over – so if you can’t see it, wander over instead to Jeremy’s Raspberry Pi page for more inspiration, and try again later.

What Jeremy has done here is to use a Raspberry Pi to stream content from a webcam on a webpage. So far, so run-of-the-mill, you say. But the content he’s streaming is the output from a 7-segment LED display, also driven by the Raspberry Pi, which gets its instructions via the Raspberry Pi’s network connection from people like me with nothing better to do on the internet.

The entry from Santa Ana, California at the top (and the choice of number) is me. I'm in America again, bigging up the Raspberry Pi to anyone who will listen, and making Raspberry Pis 5000 miles away display numbers *because I can*. Click the image to visit the cam and to add your own number.

The webcam won’t be up all the time (Jeremy is using his Raspberry Pi for other things too), and, as I mentioned above, it’s unlikely to be up at all if everybody reading this tries to visit it at the same time. You can read more about the setup on Jeremy’s blog. Jeremy: apologies for accidentally DDoSing your Raspberry Pi. I did it with the best of intentions. 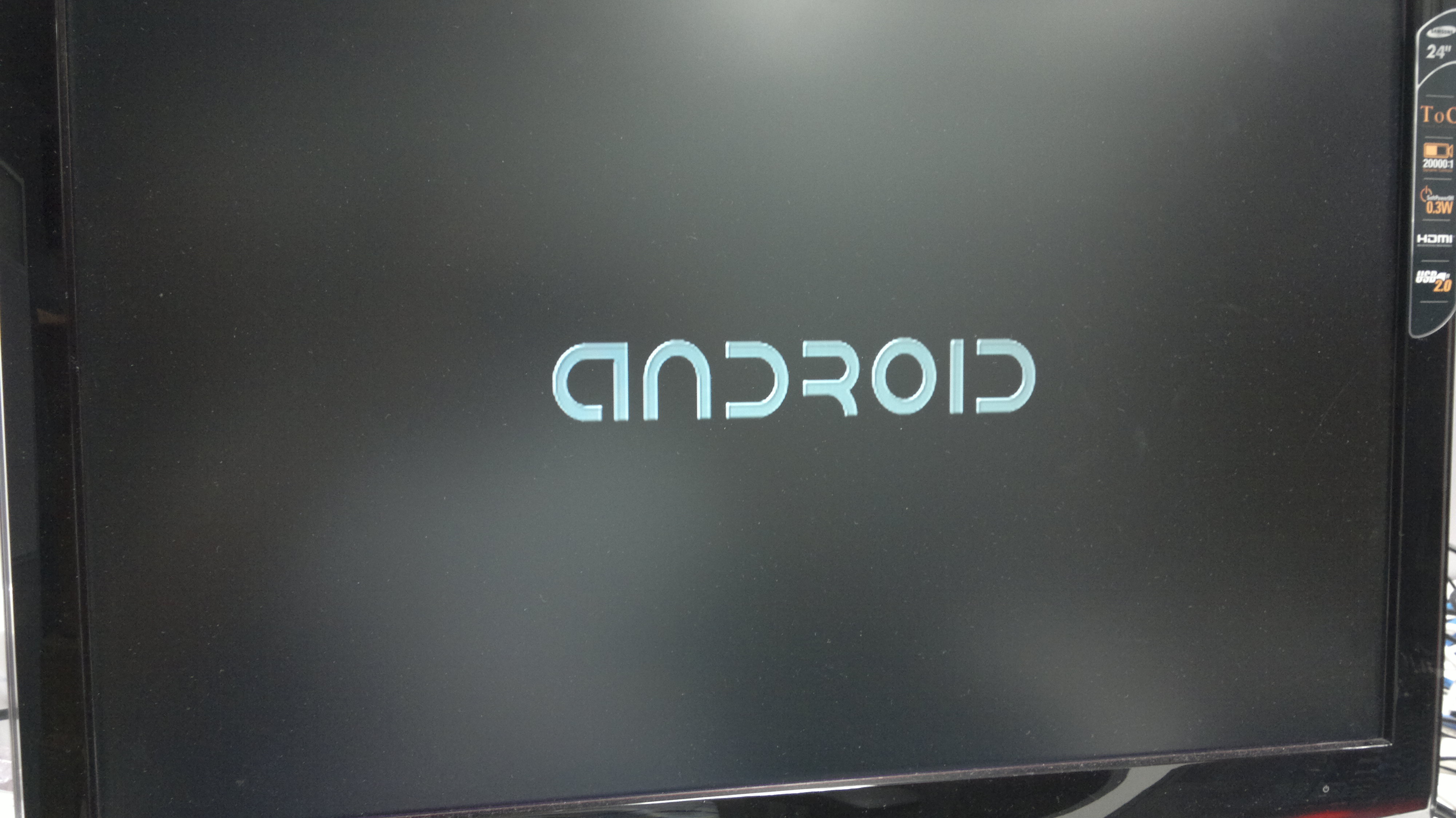 It’s a pity you saw it in the dark. During the day you can see and control a little LCD that I have connected as well!

I’ll try and get another screenshot at a more sociable time of day!

Life, the Universe, Everything, and Raspberry Pi.

I stumbled upon this yesterday whilst reading the blog about setting up motion.
It took me a couple of minutes to work out was was happening (until I read the instructions properly ;) ) as I initially thought it was some sort anti spam measure – so I apologise to Jeremy for being the idiot from the uk that kept typing in the same number repeatedly on Sunday afternoon!
Great blog and a really interesting and fun use of the pi and webcams.

http://www.youtube.com/watch?v=p9dq-ULkaG0
These kids from L.A. unboxed a raspberry pi. They are amused and excited!

The web-address has already been visited frequently enough for the machine to tumble offline, though I still must say that it’s a cool project!

This is the sort of home-automation beginner’s project that is both fun and educative. I’d love to have all sorts of household stuff controlled by a raspberry pi, or several of them.

Don’t let anyone tell you what you can’t do! I’d like to see a Raspberry Newsfeed like Tickertape on a 25×60 LCD Display that’s linked to Twitter feeds and such.

Now if I could use the PSP2000 LCD that I had mistakenly ordered for a PSP1000 with my Raspberry Pi that would be awesome!

Did you press the Twitter button on my site? It scrolls through the @Raspberry_Pi twitter feed on the little 16×2 LCD. Video and Code on my blog: http://jeremyblythe.blogspot.com/2012/07/raspberry-pi-with-textstar-serial-lcd.html

I just saw the YouTube video on the LCD that you used. Pretty cool and I can’t wait to try it on my Raspberry Pi!

Cool !!
I couldn’t see the webcam view as I am using IE on my works laptop, but it registered my chosen number OK. Strange thing though is that it got my location wrong – it stated Hook, Wales, although I am in Hook, Hampshire ??
Texy

I’m at the mercy of the ip-info database I’m afraid – not brilliantly accurate but it’s free. :)

I knew it would be something like that ;-)
Well done again !

Haha – brilliant. It reminds me of something that was around when I was at uni and the internet was still relatively new. You could type in a message and it’d appear on a webcam pointed at an lcd display.

I have got a similar two digit display and I am a bit lost when it comes to trying to get it to display some numbers… Would you mind posting a diagram and some example code to help me? Thanks

Take a look on my blog at the write up for the 7 segment display. http://jeremyblythe.blogspot.co.uk/2012/07/raspberry-pi-7-segment-displays.html I’m using two BCD to 7 segment chips though which you might not have.