Why it’s taken me seven months to type ‘Star Wars Raspberry Pi’ into Google is beyond me. But this morning, as I sat on a bus in traffic with BB8 in my bag and memories of watching Rogue One last night, the thought finally came to me.

Cut to a few moments later, as I eagerly scrolled through the Interactive Persistence of Vision Globe website from the School of Electronic and Electrical Engineering team at the University of Leeds. The project was originally launched a few years back by a MEng student group consisting of Thomas Carpenter, Oliver Peel, Adam Clarkson, and Laurence Bird, with supervision from Craig Evans. It uses a ring of RGB LEDs, rotating on an axis at 300rpm, to display an image. A Raspberry Pi sits within the rotating build, offering HDMI connectivity to allow images to be sent to the LEDs via a decoder. Images can be sent to the globe from any smart device, allowing you to display a map with your own chosen coordinates, visual temperature readings, and much more. This makes the globe useful for marketing and education, as well as good ol’ fashioned fun and total planet destruction.

The team go into a lot more detail on their website, explaining the components used and how the globe was built. If you’re interested in the ins and outs, head to their site.

Given it’s been a few years since the launch of the globe, we’d love to hear what its builders are up to now. If you know, leave an update in the comments below. 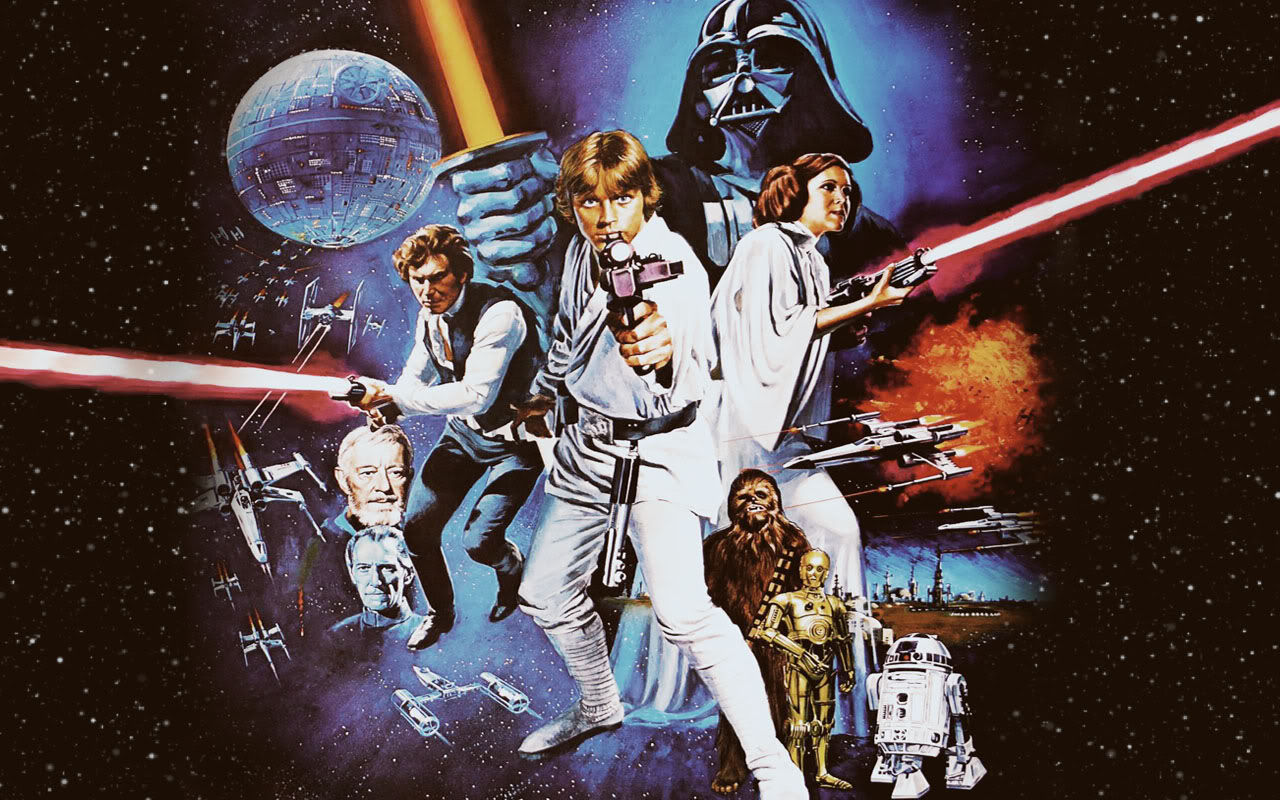 Pioneers: the first challenge is... 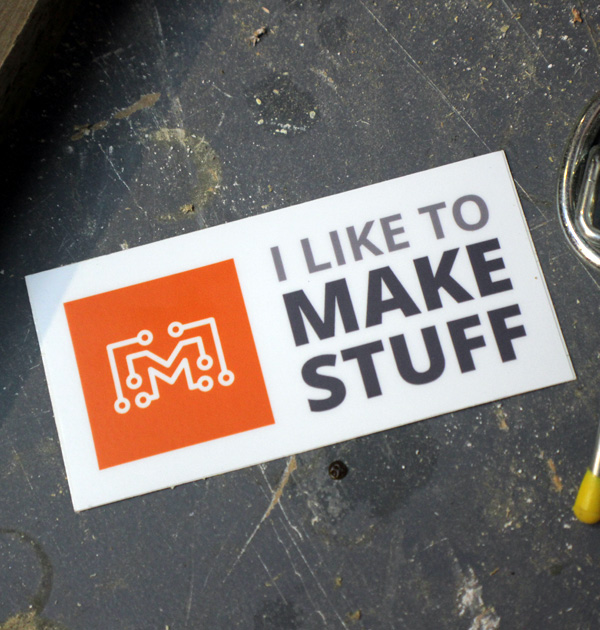 Both of you deserve medals. Not Chewbacca, though.

While it obviously would require what I’m guessing to be a ton of extra programming there is a lot of educational potential with an extra dimension. Instead of just a single line of LEDs in one ring, there needs to either be nested rings or strings of LEDs in towards the center (Use addressable strips?) Then you have the potential of 3 dimensional maps, 3D molecular models, cutaway objects, etc..

Obviously the higher the resolution the more crowded it would be get for wiring, the more processing power needed to bit bang it, the more electrical power it would take, and the more delicate it would be to balance it.

Even with the relatively limited resolution some things are just way easier to grasp and teach in 3D.

The first time I saw one of those circular (i.e. 2D) PoV projects e.g. http://hackaday.com/2012/09/11/full-color-video-on-a-spinning-pov-display/ I wondered if it could also be spun about another axis to give a full 3D-illumination effect, but I couldn’t think of a nice way of mechanically mounting a pivot within another pivot, while allowing power and positioning signals to be transmitted from one level to another.

my uncle showed me this web sit and I love it thank you tio.

I love coding and star wars too laila :)