It looks like the Nintendo Wii Remote (Wiimote) has become a staple in many maker toolkits! Case in point: with the help of a Raspberry Pi and the cwiid Python library, David Pride turned the popular piece of tech into a giant digital graffiti spraycan.

Using the Wiimote with a Raspberry Pi

While it’s no longer being updated and supported, the cwiid library is still a handy resource for creators who want to integrate the Wiimote with their Raspberry Pi. 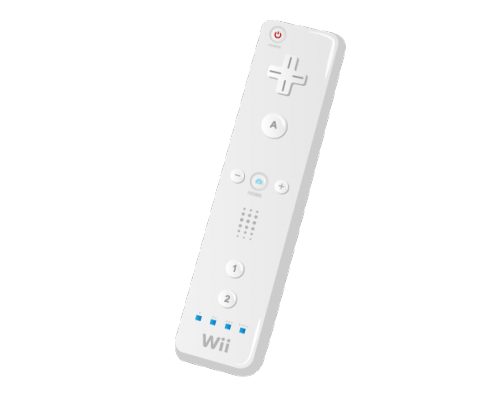 Over the years, makers have used the Wiimote to control robots, musical instruments, and skateboards; the accessibility of the library plus the low cost and availability of the remote make using this tool a piece of cake…or pie, in this instance.

OK, it’s all kinds of awesome. We really like it.

Putting it all together

David provides the step-by-step instructions for setting up the Wiimote and Raspberry Pi on his website, including a link to the GitHub repository with the complete project code. The gist of the build process is as follows: 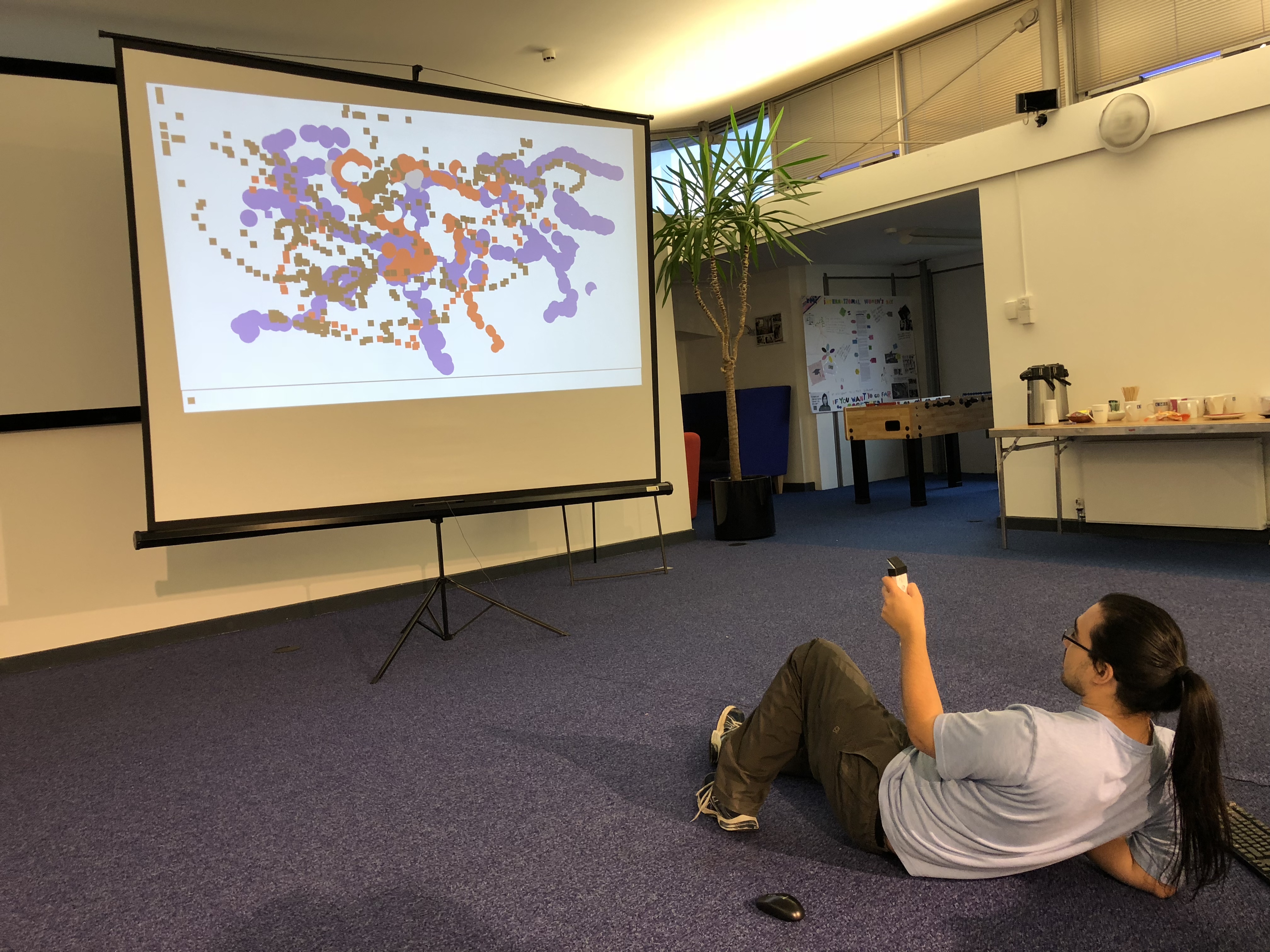 After installing the cwiid library on the Raspberry Pi, David connected the Pi to the Wiimote via Bluetooth. And after some digging into the onboard libraries of the remote itself, he was able to access the infrared technology that lets the remote talk to the Sensor Bar. 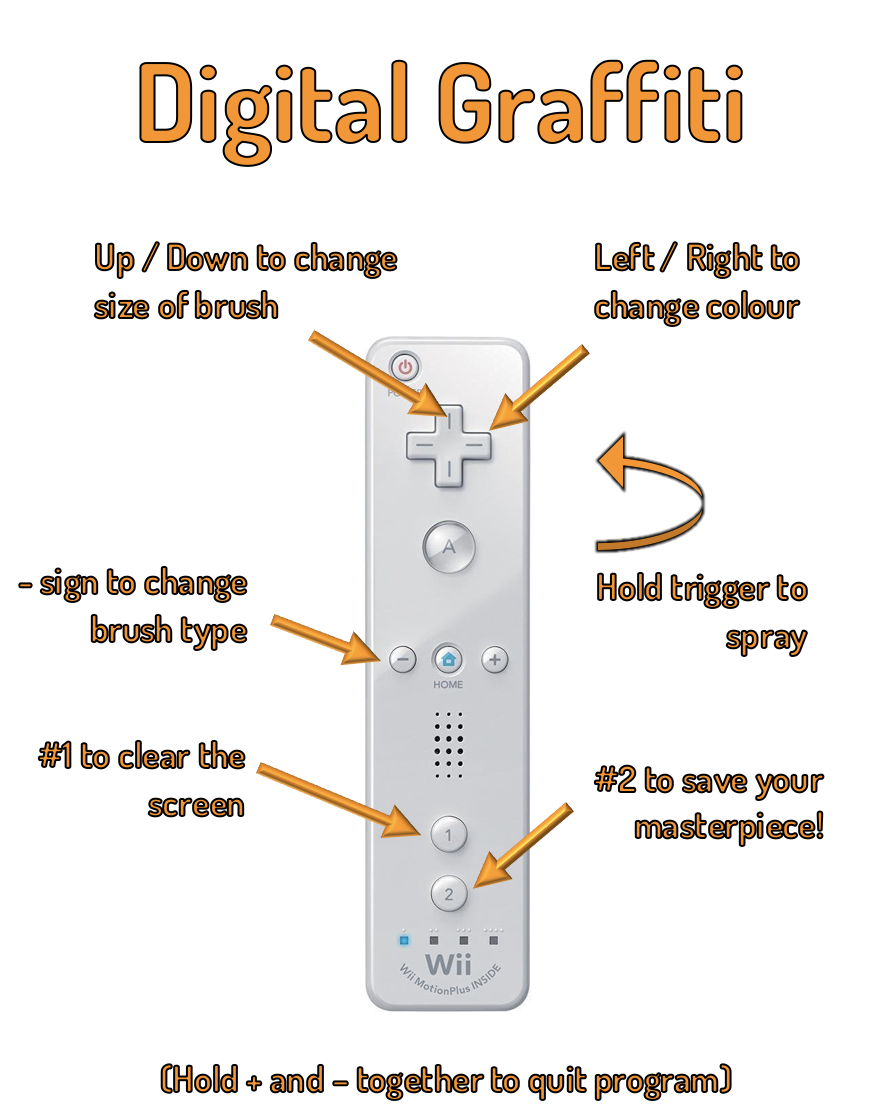 The 3D-printed holder with which David augmented the Wiimote lets the user hold the remote upright like a spray can, while the integrated mirror reflects the IR rays so the Sensor Bar can detect them. 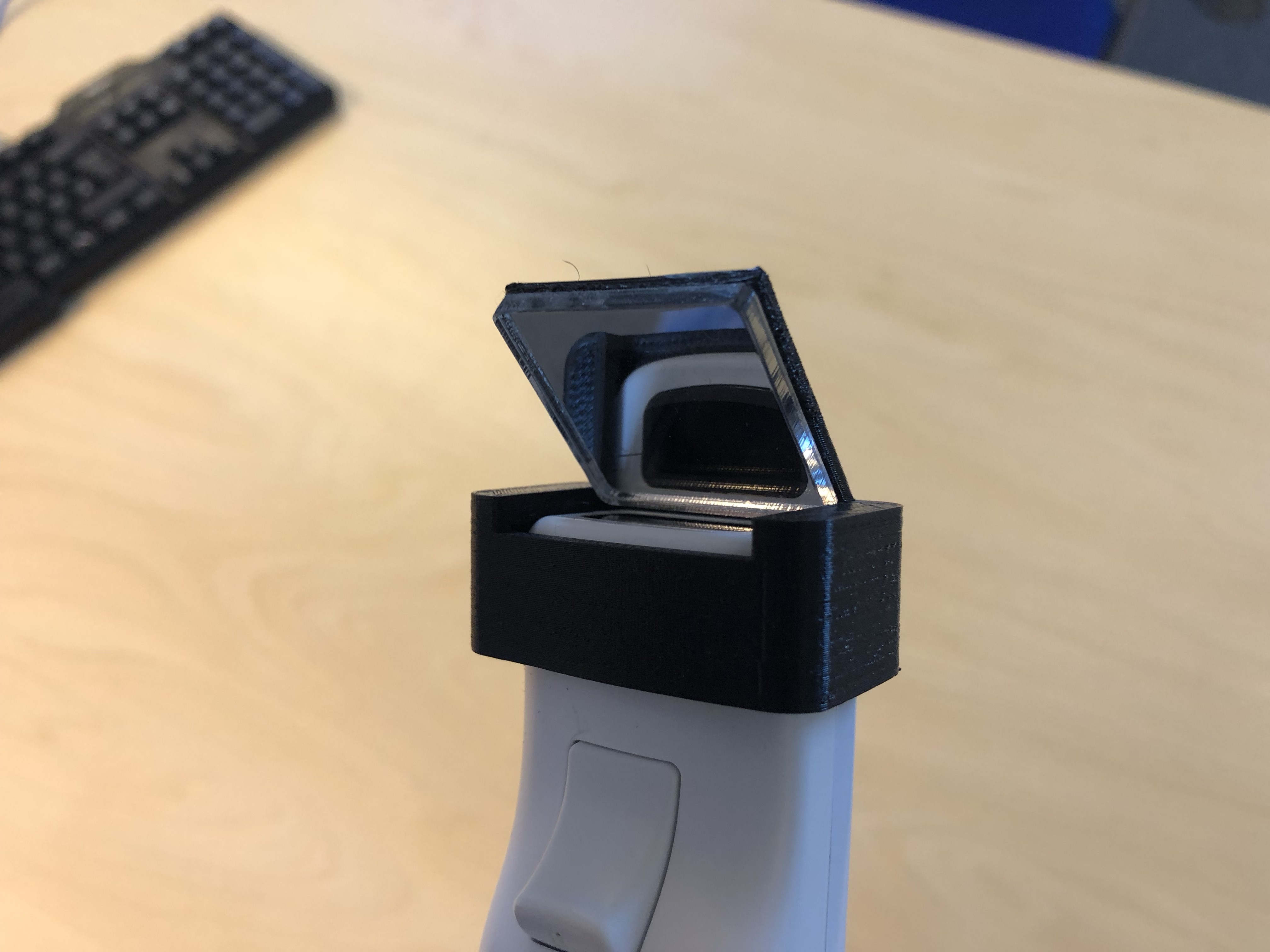 The Sensor Bar perceives the movement of the Wiimote, and this data is used to turn the user’s physical actions into works of art on screen. Neat!

If you’ve used the Nintendo Wiimote for your Raspberry Pi projects, let us know. And, speaking of the Wii, has anyone hacked their Balance Board with a Pi?

On a completely unrelated note…

How cool is this?! 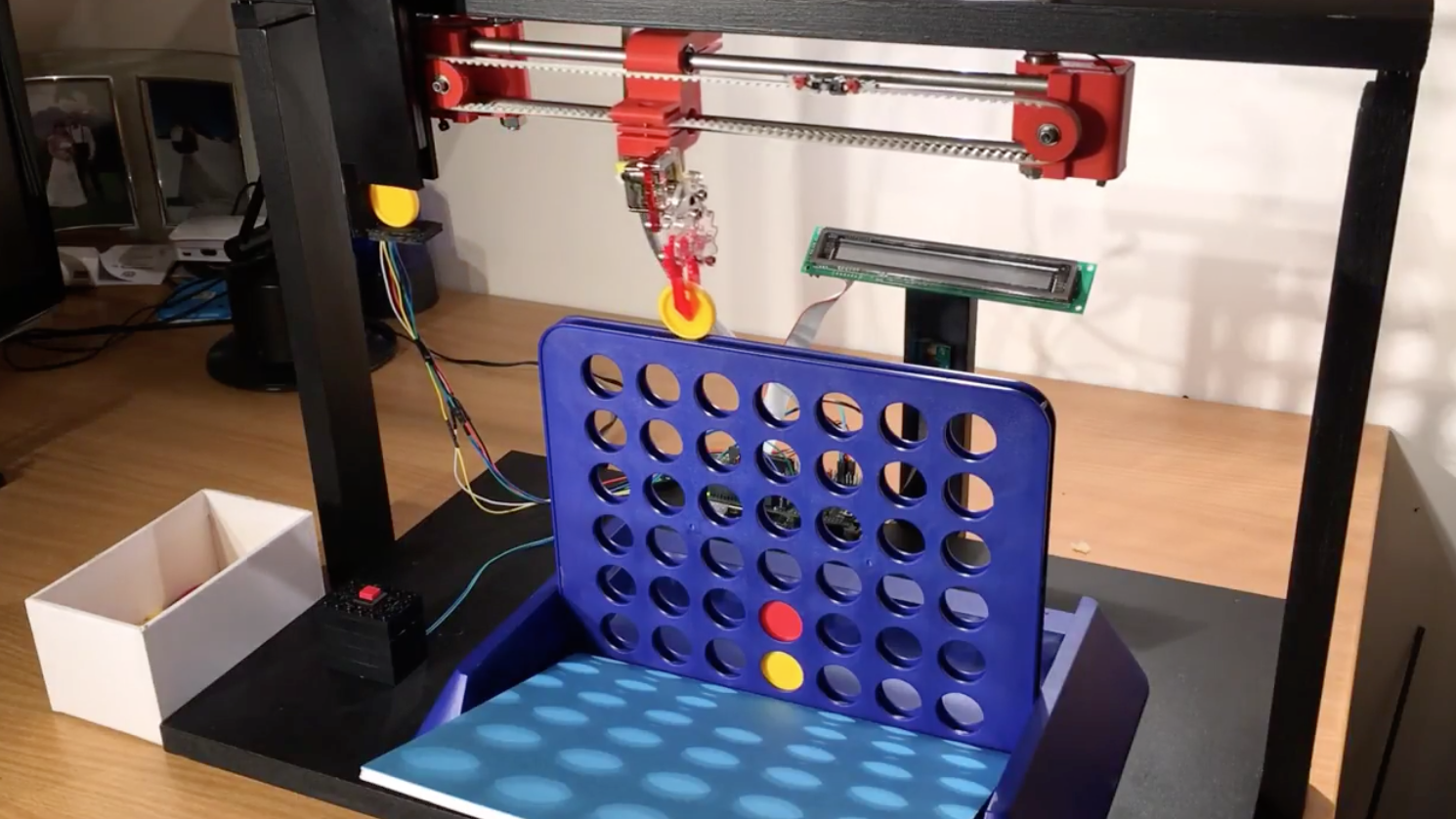 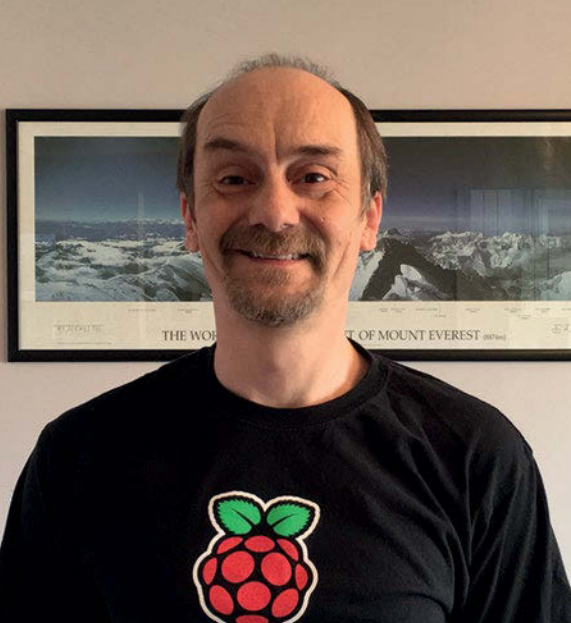 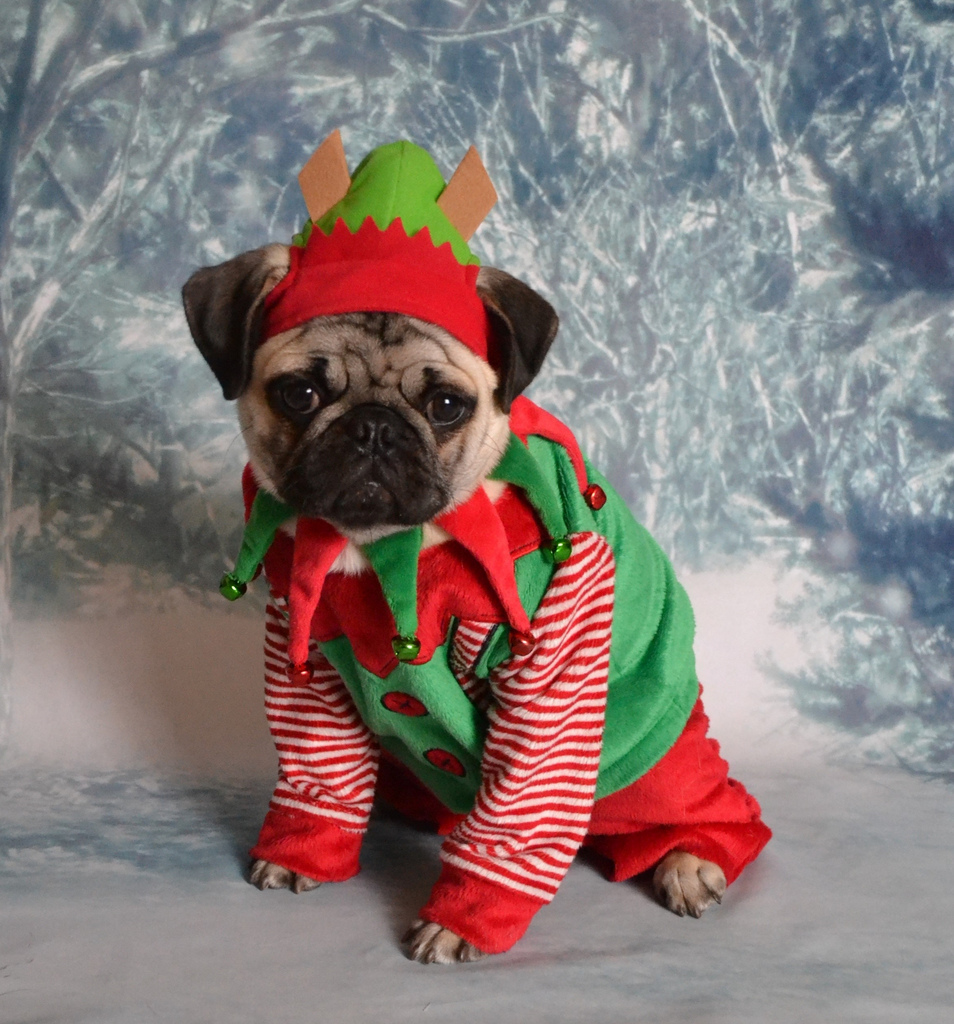 Mince Pi - what's under your tree?

IIRC it’s actually the “sensor bar” that contains the IR LEDs, and the Wiimote that does the sensing?

You are 100% correct. Bugs the heck out of me when people get it wrong. But it’s Nintendo’s fault for calling it a “sensor bar” emitter or positioning bar would have made more sense

I use 3B+ with lastet image, hcitool scan can’it find wii.
Is device issude?

What msg do you get if you do the following?..