Hands up if you now have Yellow Submarine stuck in your heads.

My bad. I thought it was genius. Just like Brick Experiment Channel’s Raspberry Pi Zero-powered submarine, which is one of the cleverest builds we’ve seen in ages.

This radio-controlled submarine is smart enough to maintain a steady depth and keep a set distance from the bottom of the body of water it’s dropped in. A pressure sensor and a laser distance sensor make all of this possible. The LEGO submarine has so far survived tests in a swimming pool and a real-life river.

What does the Raspberry Pi do?

Raspberry Pi Zero’s main job is to control the submarine’s depth. It takes sensor data and drives the syringe motor in a control loop. The maker was going to use a Raspberry Pi Pico as it’s smaller and fast enough, but they wanted to log a lot of data, so needed more than the Pico’s 2MB.

The submarine is entirely remote-controllable. The syringe submarine needed a low-frequency radio controller that is able to penetrate water, but those are really hard to find. The maker resorted to cannibalising a mini u-boat toy they found on Amazon.

This is the maker’s fourth go at building a mini LEGO submarine. The first iteration was made out of a lemonade pitcher. The second made an IKEA Tupperware container cool. And the third experimented with an air-filled balloon. There is an entire YouTube playlist dedicated to the trial-and-improve process.

Devil in the detail

The maker has hosted a series of detailed instructions on Brick Experiment Channel. If you want to build your own syringe submarine, you’ll be handheld through the creation of the syringe ballast, hull and propellers. It’s a detailed writeup, with separate chapters dedicated to the different sensors, radio control, and PID control.

It’s stuck in my head still, so I might as well keep it in yours. Have a great day. 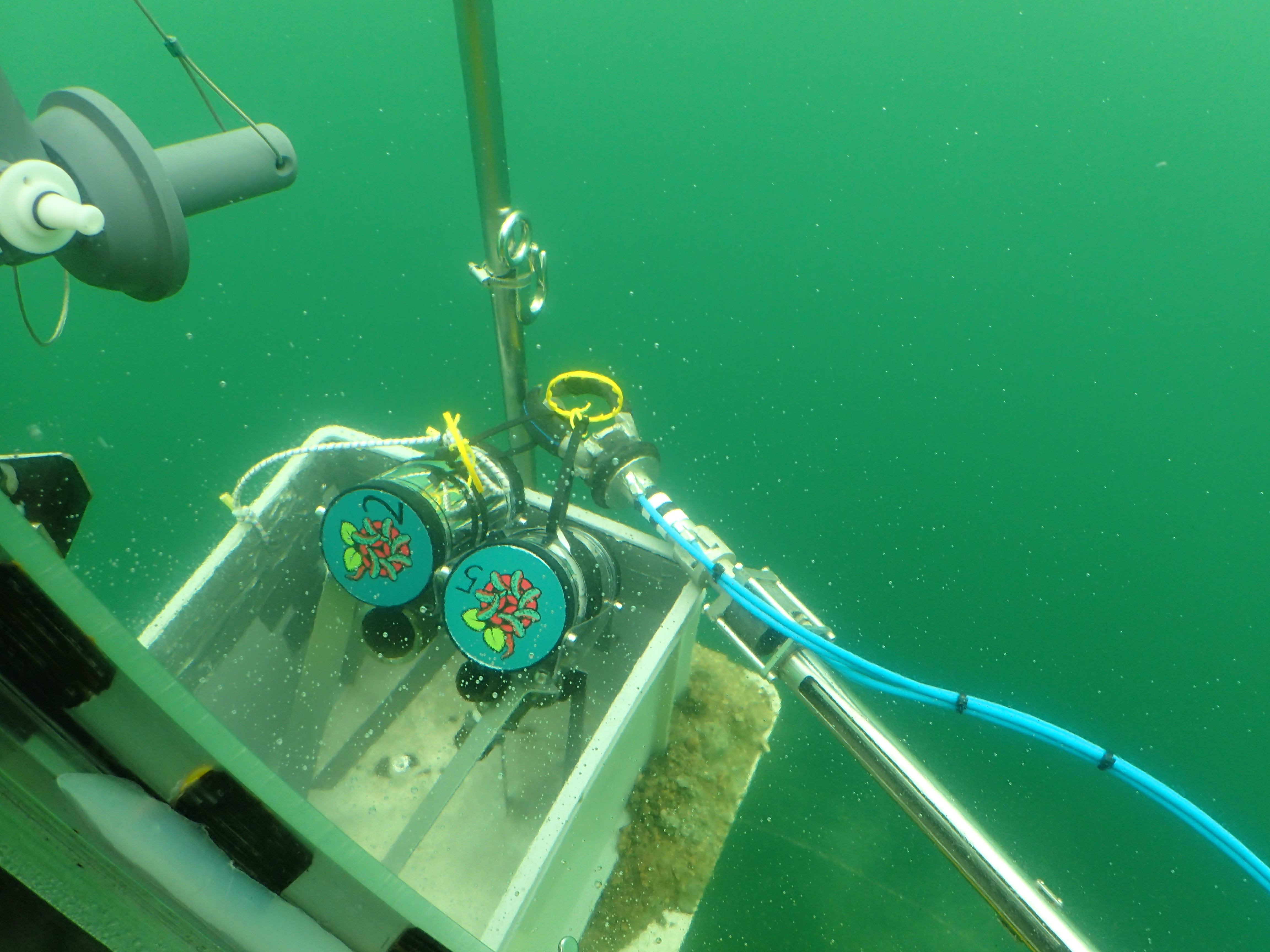 Explore the depths with the PiCam Marine

What a great project. I love the use of the motorised syringe for controlling the depth.

put a realistic shark dorsal fin on top of the submarine and let it go in a bathing lake… and wathc how many people will jump out of the water… :P

… sorry, forgot to say:
good job – i enjoyed the video of the steps of development.