This article from The MagPi issue 74 highlights the use of the Raspberry Pi Zero to build a marine camera for coral exploration. Get your copy of The MagPi in stores now, or download it as a free PDF here. 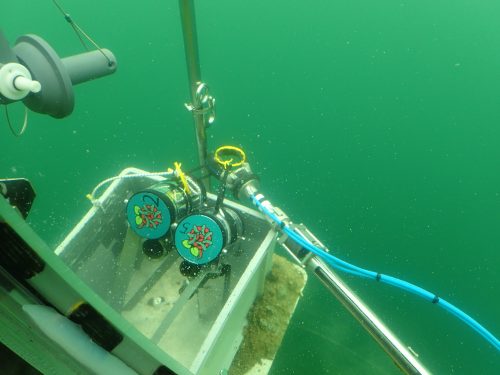 The crew took 20 000 photos in total during the cruise.

Ecologists in Germany are deploying camera-equipped Pi Zero Ws off the coast of Norway to discover more about coral activity. Dr Autun Purser works in the Deep Sea Ecology and Technology group of the Alfred Wegener Institute. The group has a keen interest in cold-water corals, which are found in most European seas. 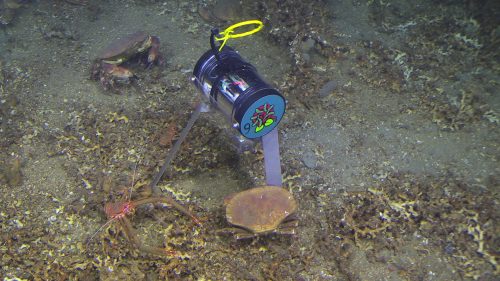 Besides coral, they identified dozens of crabs.

“In the last three decades, we’ve started to understand these can form reefs whenever conditions are suitable for growth,” explains Autun. “During our cruise in the Skagerrak, we intended to map corals and see when, and under what conditions, they did most feeding.”

Their aim was to continue the development of “cheap camera systems which can be used for a range of applications in the deep sea, down to depths of at least 6000 metres. We investigated the use of Pi Zero W computers and [Raspberry Pi Camera Modules] to record video snippets of both the seafloor and any scientific devices that we place underwater, and we found the small size of the computers to be of great benefit to us.”

The PiCam Marines are sent underwater in the deployment basket of a submarine. The captain, crew, and scientists aboard RV Poseidon cruise POS526 were also essential for the initial deployments.

The Pi Zero Ws and cameras are placed in strong, waterproof pressure containers, and powered by Li-ion batteries that can withstand the cold deep ocean conditions. “The WiFi connectivity allowed us to set up a router on deck to both initiate our cameras and, on retrieval from the sea-floor, download our collected images without having to reopen the pressure housings,” reveals Autun. 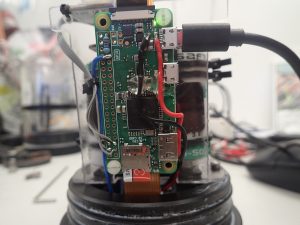 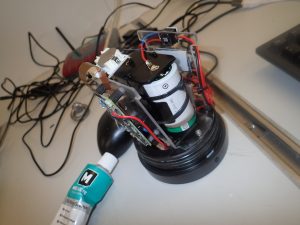 He and two colleagues programmed the camera system using Python 3 to turn on an LED light and take a maximum resolution image, at set times. It has proven “capable of imaging individual corals from 2 m distance, allowing us to tell if the tentacles were actively extended or not.” 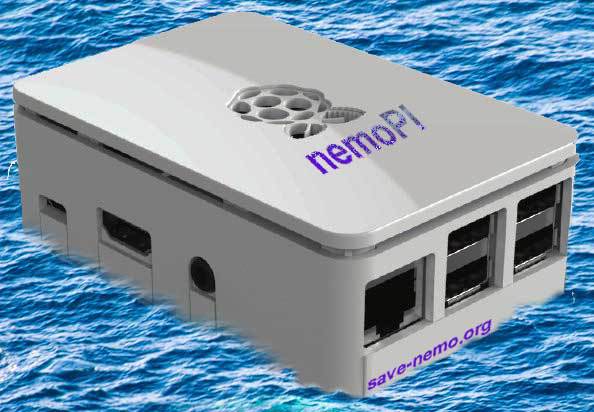 Your face, 14 ft tall: image mapping with As We Are 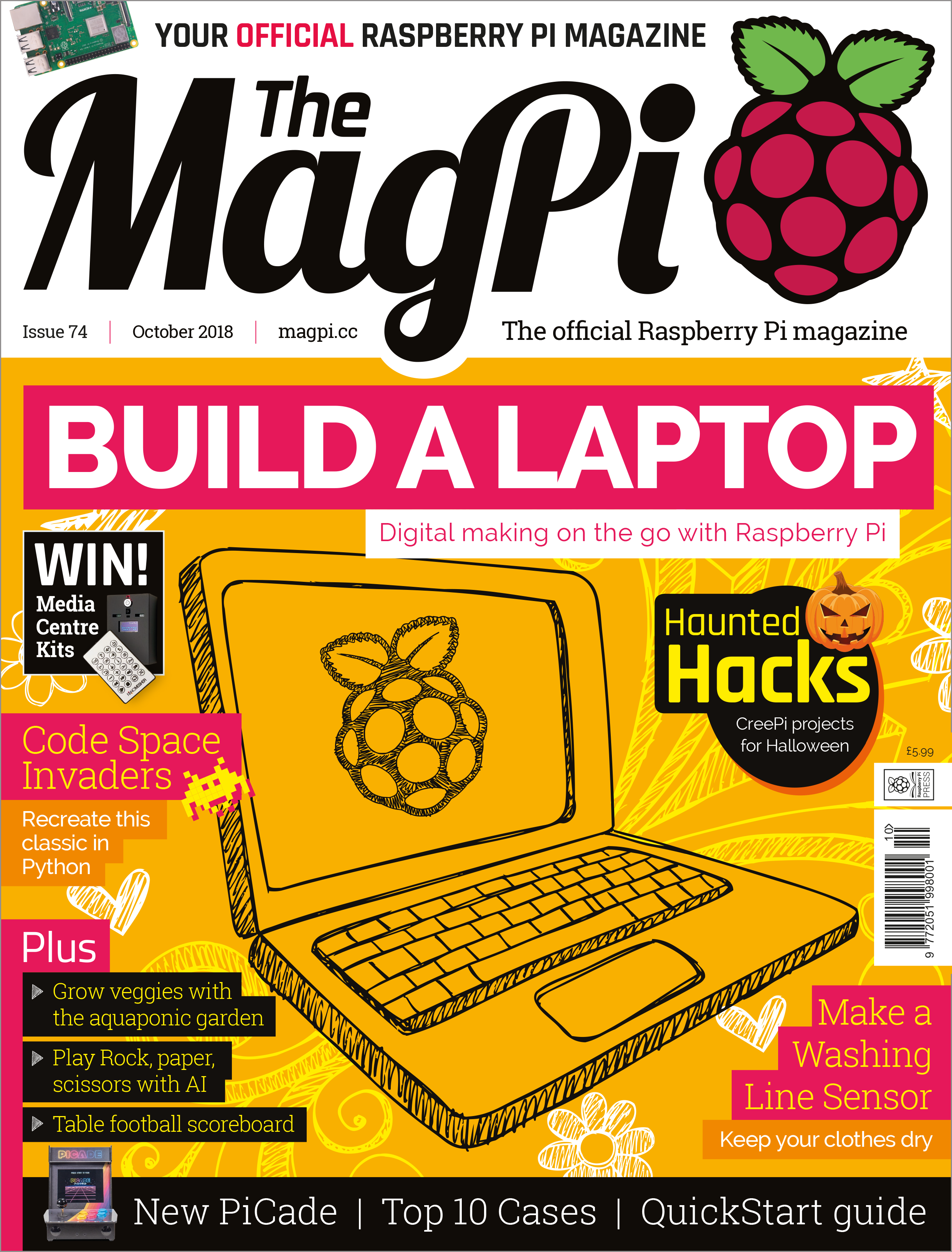 Is there a web site with detail project information or GitHub link?