In the latest issue of Wireframe magazine, Returnal obsessive Emmalition chats to Aaron Potter about being raised by gamer parents, the appeal of gaming in front of a mass audience, and playing The Sims 2 for a little too long.

I have to say Returnal. It was a game that I picked up on an absolute whim because I wanted a PS5 exclusive to play. I wasn’t sure what it would be like, and I’d never heard the term ‘roguelike’ before; I only knew that it was sci-fi and scary, two of my favourite things. I’d heard it was a really tough and punishing game, and it just felt completely unique. I got addicted to the feeling of trying and trying again, to feeling myself improve, and having my skills as a gamer pushed to their limits for the first time.

Can you remember the game that first got you into gaming? Do you have a favourite memory playing it?

I was lucky to be raised by two gamer parents, so it was a very natural form of media and entertainment for me to consume growing up. The standout game from my childhood is Kurushi – my mum’s favourite game from way back. It was a puzzle game made for PSone in which you controlled a character and ran around a platform made of cubes, clearing certain cubes as you approached them. It probably sounds pretty basic now, but it was one of the first puzzle games I’d ever seen, and I found it absolutely fascinating. Plus it was awesome to see my mum enjoying it so much.

Have you ever felt the need to take a break from games?

No. I have a pretty healthy balance with everything in my life, and gaming doesn’t impact on my relationships or life enough for me to need to take a break. I have a nice variety of games to play, from open-world stuff to things to just jump into with friends. I’m fortunate that my friends and partner are mostly all into games, so it’s quite a social thing for me.

If you’d asked me this question 15 years ago though, my parents would probably say I needed regular enforced breaks from The Sims 2. I would play that for so long that I forgot to eat or drink. Not good.

What appeals to you most about playing games to a mass audience?

The way it forces me to finish games. I have to admit, I used to be someone who would pick up a game and if I didn’t click with it quickly, I’d never finish it. I can tell you that if I didn’t start Returnal or Demon’s Souls on YouTube, I would’ve categorically given up after two hours of gameplay.

Then there’s the community engagement, which is something that brings me so much joy! Of course you get the odd fool leaving mean comments, but there are so many insightful, funny, kind people in my audience that show up every week to leave comments and share stories of their own gameplay experiences. The fact some people sit there and watch me for sometimes three whole hours is absolutely amazing. 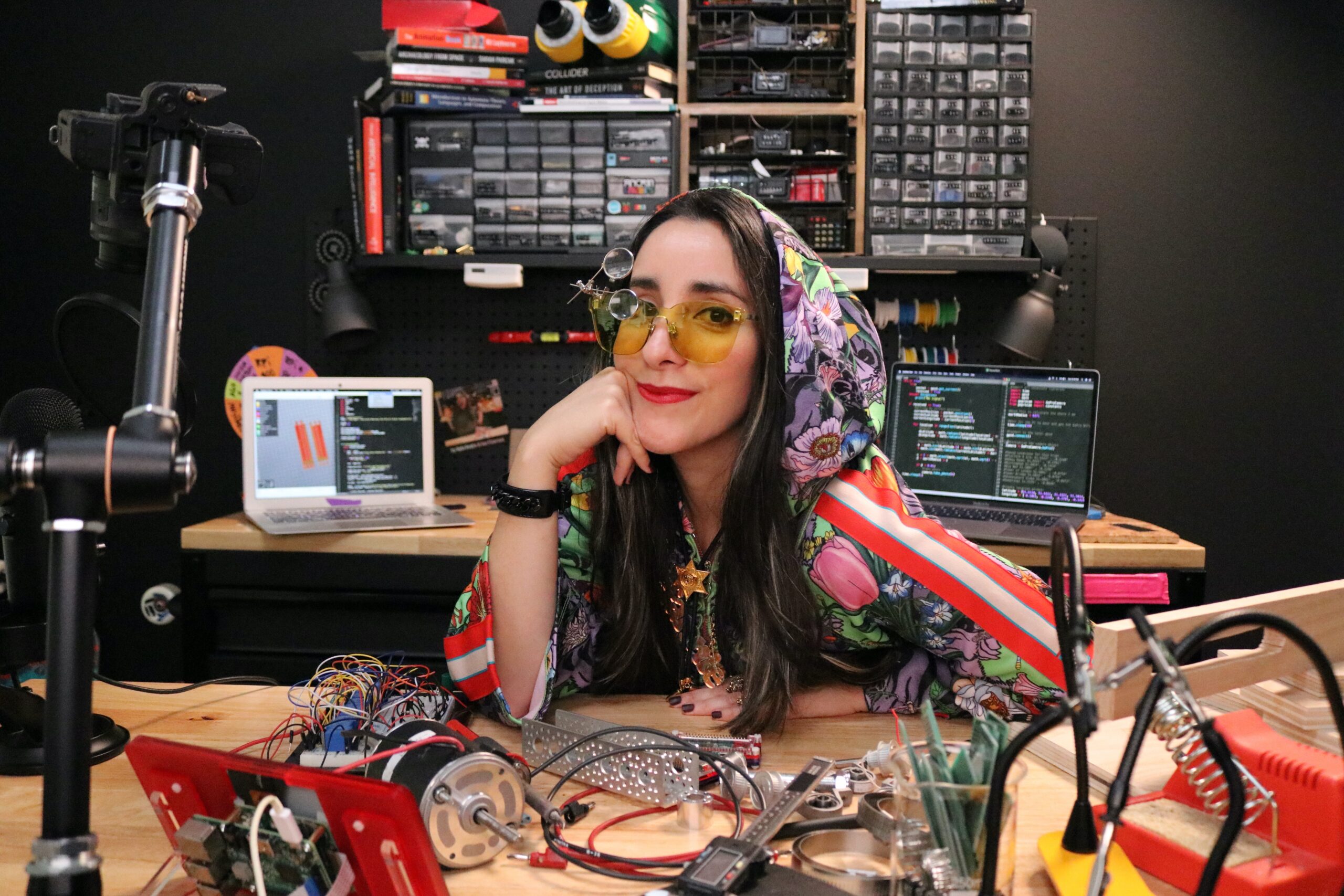 Meet Estefannie Explains it All