The company that originally made the robot came unstuck when it came to replacing parts under the device’s warranty; due to the robot’s age, most of the necessary bits were no longer manufactured. So, being the resourceful type, jdredd took matters into their own hands.

The drive motor had seized up and burned out the controller board, so jdredd cleaned and rebuilt the planetary gearbox and employed a Raspberry Pi Pico as the new controller.

The maker had a Pico going spare at home, and says that while it was “totally overkill” for what was needed, the hacked robot now has the capacity for upgrades. The option to make it smarter, or perhaps more controllable in some way, is sitting there ready.

While jdredd wasn’t wild about the slapdash way they had to squeeze all of the new components into the robot, they have successfully run it for nearly 20 hours since finishing the refurb. It looks great to us!

Here’s all the code if you’d like to dive into the detail of the build.

I like the idea of a pool cleaning robot. Like a Roomba, but for water. But I don’t have a pool. Maybe I should get a pool?

Build your own smart lawn mower with Raspberry Pi 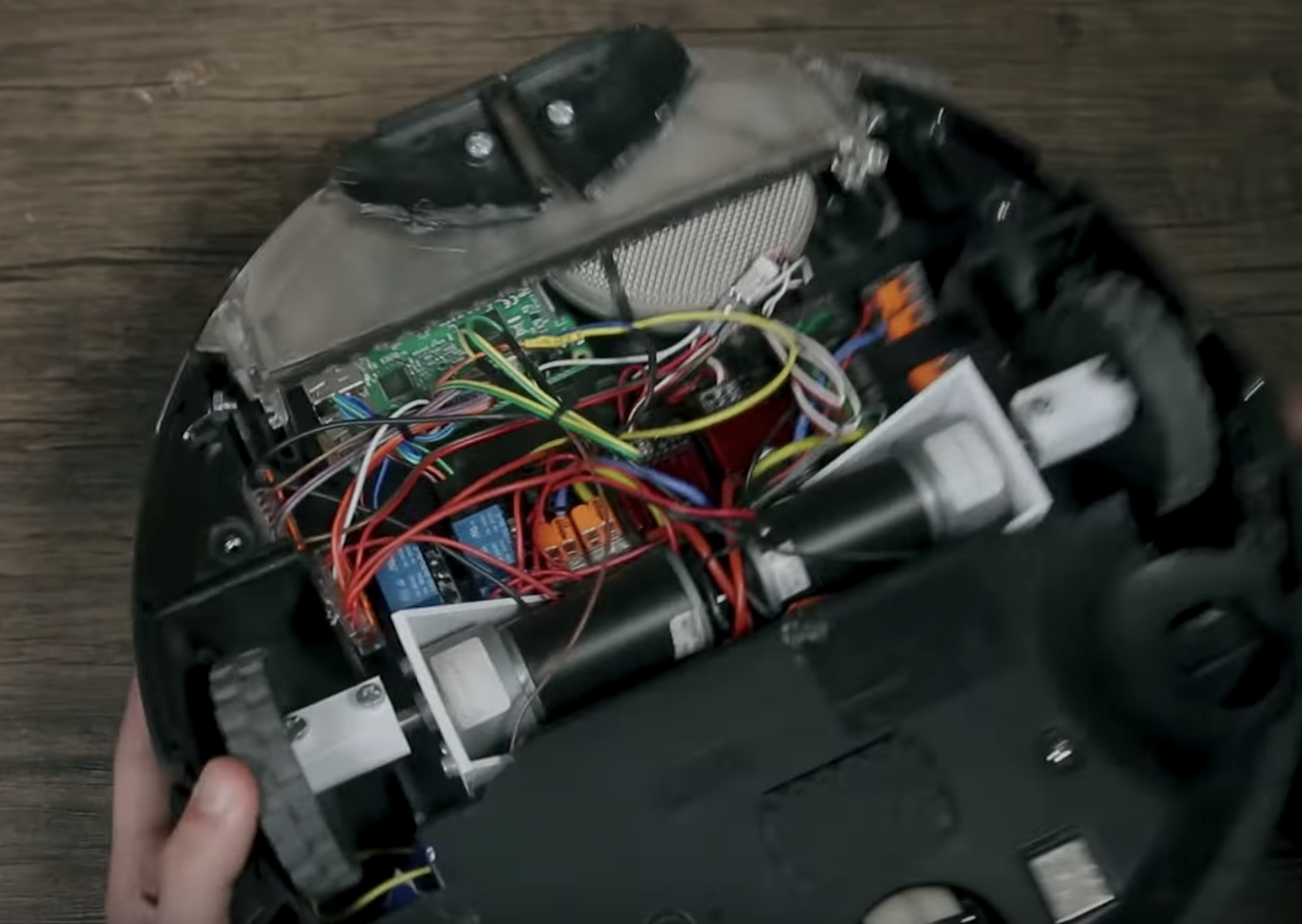 Streamer Emmalition chats about her love of gaming

I now have over 50 hours and works great.
I have A 2nd one. The original bot from this vendor with same problem.. dead logic board. But with A totally ruined drive motor. Waiting for one I think will work to show up.
Once does, will have another update with A much cleaner setup and what can be ordered.

Thanks for picking up on this! :)

Is it called Zima with an affinity to produce blue paintings?