Why use logic and your hands to solve a Rubik’s Cube, when you could 3D print your own Rubik’s Cube Solver and thus avoid overexerting your fingers and brain cells? Here to help you with this is Otvinta‘s new robotic make:

As Liz has said before, we have a lot of Rubik’s cubes here at Pi Towers. In fact, let me just…hold on…I’ll be right back.

Okay, these are all the ones I found on Gordon’s desk, and I’m 99% sure there are more in his drawers. 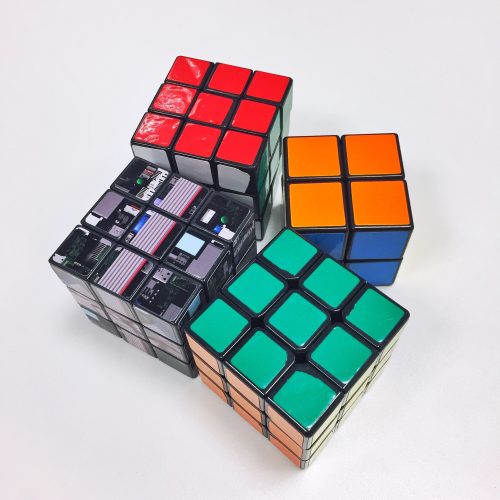 And that’s just Gordon. Given that there’s a multitude of other Pi Towers staff members who are also obsessed with the little twisty cube of wonder, you could use what you find in our office to restock an entire toy shop for the pre-Christmas rush!

Aside from the obvious electronic elements, Otvinta’s Rubik’s Cube Solving Robot is completely 3D-printable. While it may take a whopping 70 hours of print time and a whole spool of filament to make your solving robot a reality, we’ve seen far more time-consuming prints with a lot less purpose than this.

(If you’ve clicked the link above, I’d just like to point out that, while that build might be 3D printing overkill, I want one anyway.) 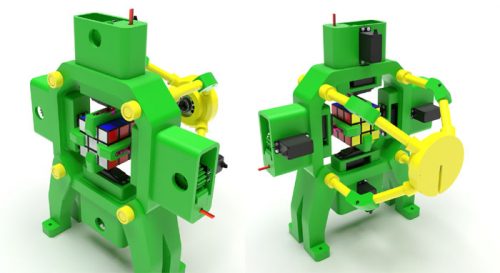 After 3D printing all the necessary parts of your Rubik’s Cube Solving Robot, you’ll need to run the Windows 10 IoT Core on your Raspberry Pi. Once connected to your network, you can select the Pi from the IoT Dashboard on your main PC and install the RubiksCubeRobot app. 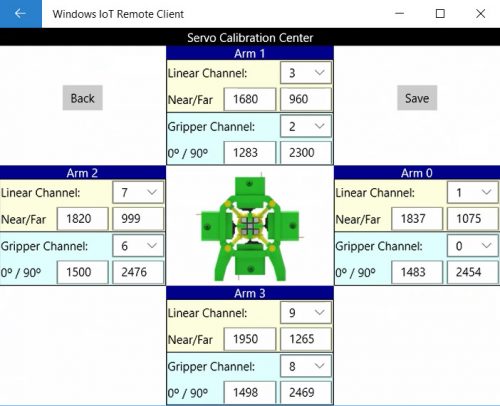 Then simply configure the robot via the app, and you’re good to go!

You might not necessarily need a Raspberry Pi to create this build, since you could simply run the app on your main PC. However, using a Pi will make your project more manageable and less bulky.

You can find all the details of how to make your own Rubik’s Cube Solving Robot on Otvinta’s website, so do make sure to head over there if you want to learn more.

This isn’t the first Raspberry Pi-powered Rubik’s Cube out there, and it surely won’t be the last. There’s this one by Francesco Georg using LEGO Mindstorms; this one was originally shared on Reddit; Liz wrote about this one; and there’s one more which I can’t seem to find but I swear exists, and it looks like the Eye of Sauron! Ten House Points to whoever shares it with me in the comments below.

Calibrating a 3D printer with a Raspberry Pi 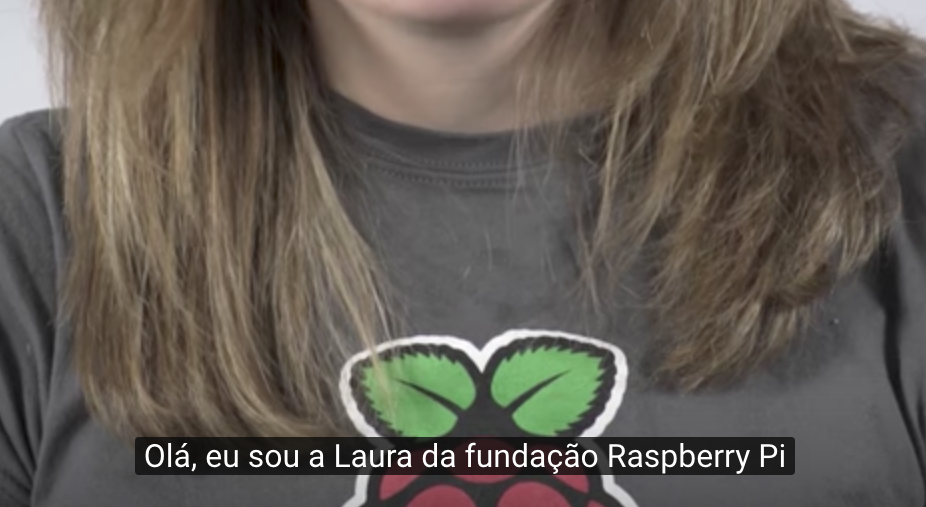 Looks really interesting project, but, if I am understanding this correctly, you’ll need a key to run the application – “The 1st required step is to click the key button and enter your registration key in the form XXXXX-XXXXX. Please contact us to obtain your free 30-day evaluation key. IMPORTANT: The application performs run-time key validation over the Internet, so your Raspberry PI must be connected to the Internet for the application to function.”
So, how much is the key, required after 30 days?

Technically speaking, open source software *can* require registration keys, but it ought to be possible for anyone who wants to to remove that requirement, so it would be pointless to include it in the first place… ;)

But a Rubik has a “master solution” of 21 moves to get all the colors on all the sides in order no matter not jumbled up the cube may seem. This is how some people an solve the cube in 20 seconds or less, without looking at it.

Learn the “master solution” and you can solve the Cube before the robot can.

This is very cool!

Can it do other twisty puzzles? How about this:http://2.bp.blogspot.com/-RloBnz-n5sw/UaeCnDY9UrI/AAAAAAAAE0w/pr9rfzRZEkk/s1600/Master+Curvy+Copter.jpg

I would surely want to print one Rubik’s Cube Solving Robot! I work for a 3D printing service company and we mostly use SLA printers. i wonder if it can be printed using SLA 3D printer?

It’ll be nice if this was a 3D-printed kit that also includes code you can type up (if you dare to) or download in Python to run the solver. You can learn a lot from that instead of using a software package.

After 3D printing all the necessary parts of your Rubik’s Cube Solving Robot, you’ll need to run the Windows 10 IoT Core on your Raspberry Pi.