With the Greenland shark finally caught on video for the very first time, scientists and engineers are discussing the limitations of current marine monitoring technology. One significant advance comes from the CSAIL team at Massachusetts Institute of Technology (MIT): SoFi, the robotic fish.

Last week, the Computer Science and Artificial Intelligence Laboratory (CSAIL) team at MIT unveiled SoFi, “a soft robotic fish that can independently swim alongside real fish in the ocean.” 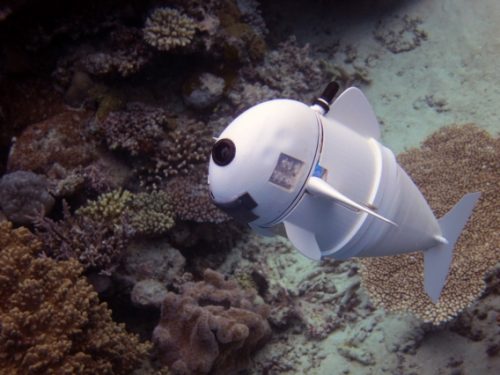 Directed by a Super Nintendo controller and acoustic signals, SoFi can dive untethered to a maximum of 18 feet for a total of 40 minutes. A Raspberry Pi receives input from the controller and amplifies the ultrasound signals for SoFi via a HiFiBerry. The controller, Raspberry Pi, and HiFiBerry are sealed within a waterproof, cast-moulded silicone membrane filled with non-conductive mineral oil, allowing for underwater equalisation. 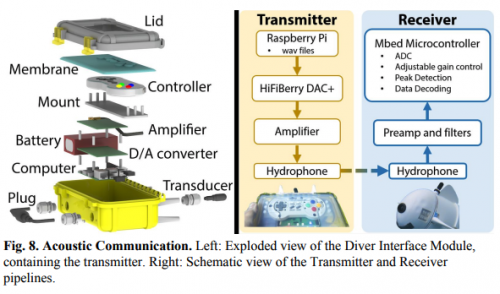 The ultrasound signals, received by a modem within SoFi’s head, control everything from direction, tail oscillation, pitch, and depth to the onboard camera.

As explained on MIT’s news blog, “to make the robot swim, the motor pumps water into two balloon-like chambers in the fish’s tail that operate like a set of pistons in an engine. As one chamber expands, it bends and flexes to one side; when the actuators push water to the other channel, that one bends and flexes in the other direction.” 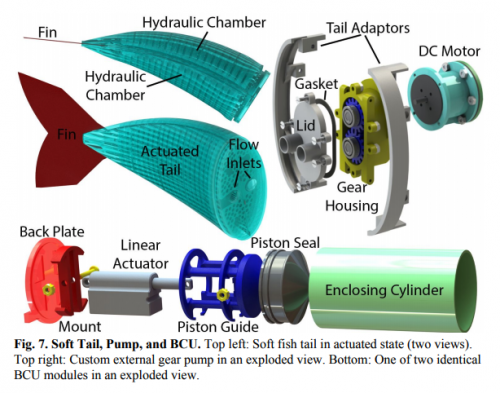 While we’ve seen many autonomous underwater vehicles (AUVs) using onboard Raspberry Pis, SoFi’s ability to roam untethered with a wireless waterproof controller is an exciting achievement.

“To our knowledge, this is the first robotic fish that can swim untethered in three dimensions for extended periods of time. We are excited about the possibility of being able to use a system like this to get closer to marine life than humans can get on their own.” – CSAIL PhD candidate Robert Katzschmann

As the MIT news post notes, SoFi’s simple, lightweight setup of a single camera, a motor, and a smartphone lithium polymer battery set it apart it from existing bulky AUVs that require large motors or support from boats.

For more in-depth information on SoFi and the onboard tech that controls it, find the CSAIL team’s paper here. 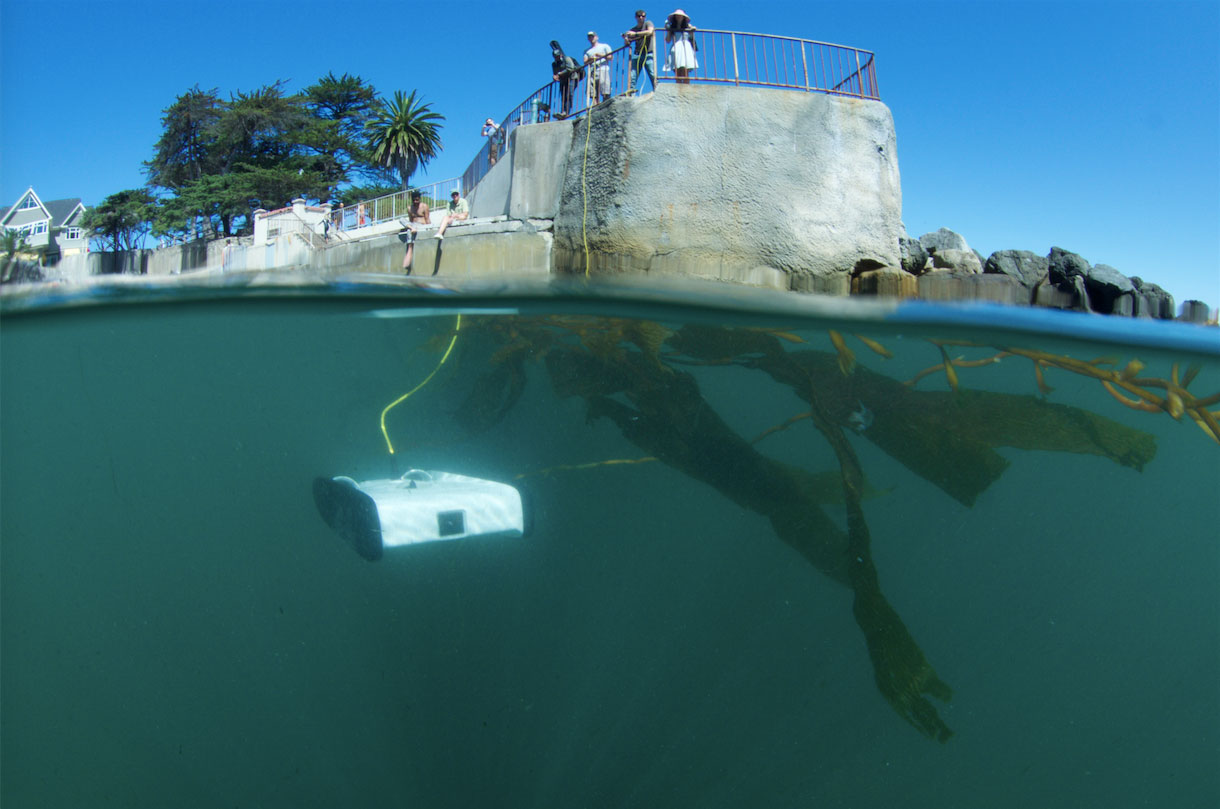 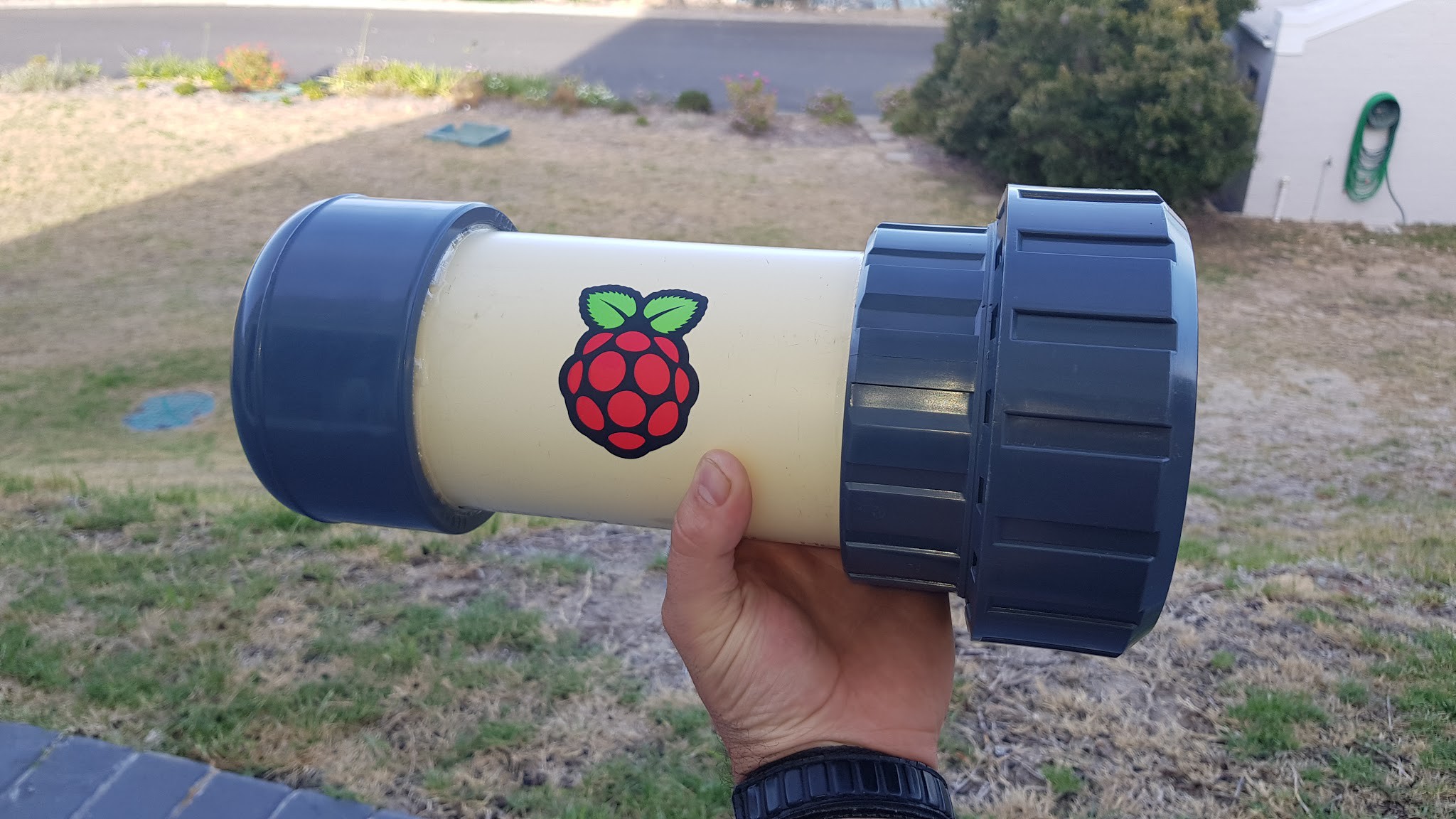 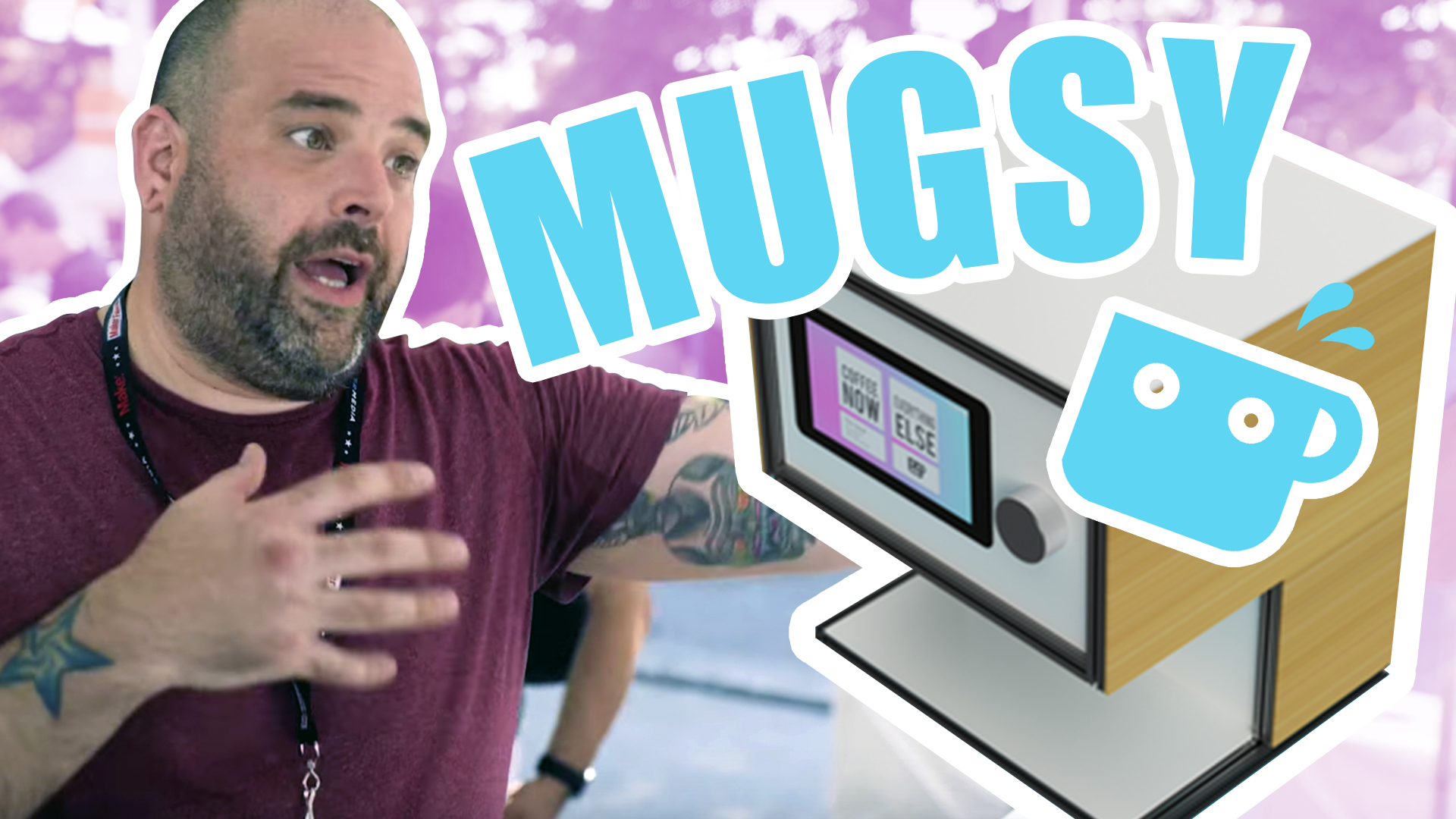 Looking at page 15 of the PDF, it seems that although a microcontroller is used for controlling Sofi, there’s also a Raspberry Pi in the fish used (just?) for recording the video :-)
And I’ve just realised the double-meaning of the camera having a fish-eye lens, LOL!

Am I the only one thinking “shark bait”?

Given the unusual swimming motion, I should imagine the vibrations will bring in a curious shark, or three.

At least you will get real footage of being eaten by a shark. Awesome. Well done those awesome people.

This is extremely cool and also fits a idea I have been wanting to do and involves underwater usage. I just hope I can find stronger parts.