By hacking a somewhat gnarly hole into the body of the broken flash unit, Alan fit in the Raspberry Pi Zero W and Camera Module, along with a few other components. He powers the whole unit via a USB power bank. 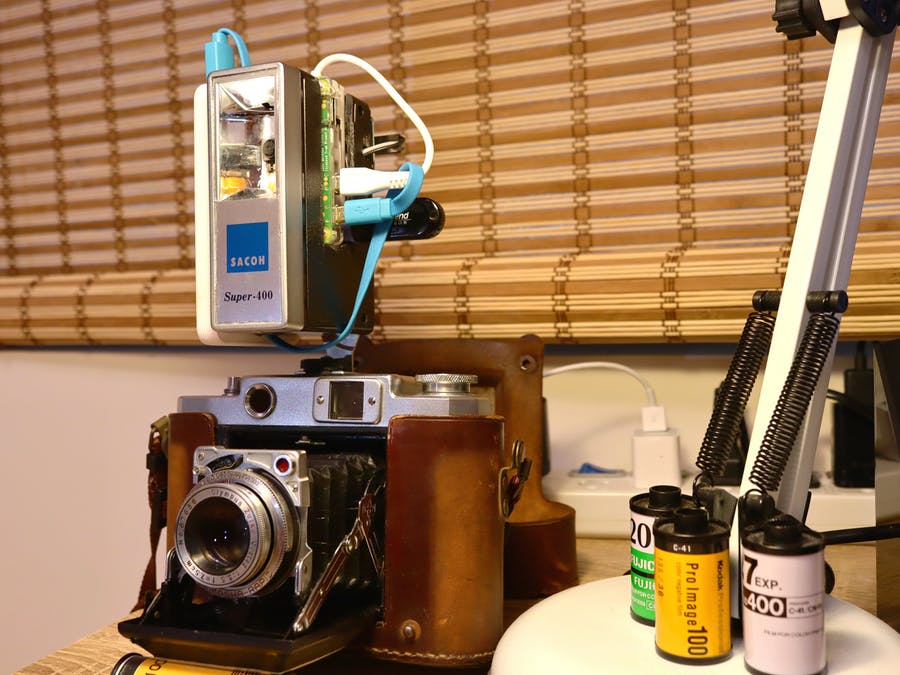 At every touch of the onboard touchpad, the retrofit camera films 12 seconds of footage and saves it as an MP4 file on the onboard SD card or an optional USB flash drive.

While the project didn’t technically bring the flash unit back to life — as the flash function is still broken — it’s a nice example of upcycling old tech, and it looks pretty sweet. Plus, you can attach it to your existing film camera to produce some cool side-by-side comparison imagery, as seen in the setup above.

For a full breakdown of the build, including the code needed to run the camera, check out the project’s Hackster.io page. 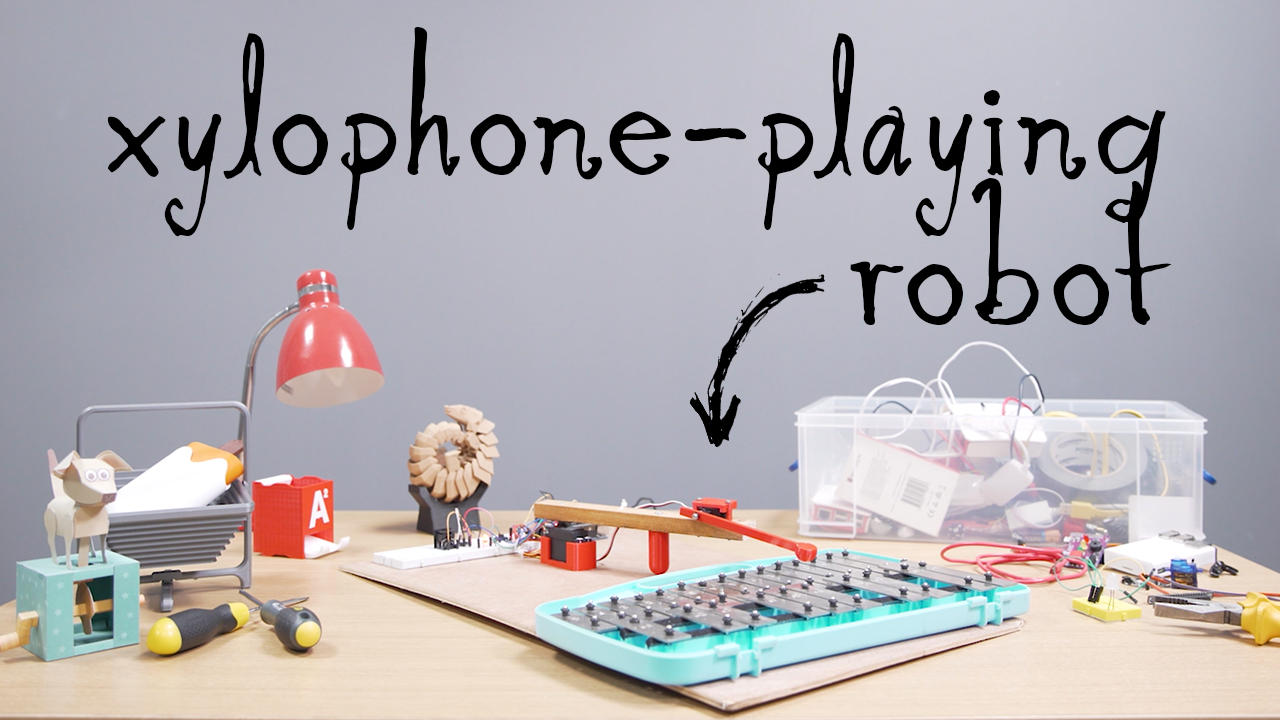 If the camera has a sync socket, or a “hot shoe” on the body, all the camera does is close a switch when the shutter is activated, triggering the external flash. The ex-flash module could be connected to this, either by a sync cable to the shutter or to the base connection in the shoe, removing the need for an external button, though one could be provided in parallel for cameras without this facility, or for use off a camera.

It would make framing the action and selecting the moment to start recording a little more intuitive.

An added feature would be to have a single shot/continuous selector on the ex-flash to grab either single pictures or the current 12 seconds footage.

With both this and the recent night-vision project, I wonder if the price of broken camera flashes is suddenly going to skyrocket? :)