To replace his iPad for live performance, Colorado-based musician Toby Hendricks built a looper, complete with an impressive internal sound library, all running on a Raspberry Pi.

Toby’s build is a pretty mean piece of kit, as this video attests. Not only does it have a multitude of uses, but the final build is beautiful. Do make sure to watch to the end of the video for a wonderful demonstration of the kit.

Inside the Raspberry Pi looper

Alongside the Raspberry Pi and Behringer U-Control sound card, Toby used Pure Data, a multimedia visual programming language, and a Teensy 3.6 processor to complete the build. Together, these allow for playback of a plethora of sounds, which can either be internally stored, or externally introduced via audio connectors along the back.

Delay, reverb, distortion, and more are controlled by sliders along one side, while pre-installed effects are selected and played via some rather beautiful SparkFun buttons on the other. Loop buttons, volume controls, and a repurposed Nintendo DS screen complete the interface.

Code for the looper can be found on Toby’s GitHub here. Make sure to continue to follow him via YouTube and Instagram for updates on the build, including these fancy new buttons.

I got the music in me

If you want to get musical with a Raspberry Pi, but the thought of recreating Toby’s build is a little daunting, never fear! Our free GPIO Music Box resource will help get you started. And projects such as Mike Horne’s fabulous Raspberry Pi music box should help inspire you to take your build further. 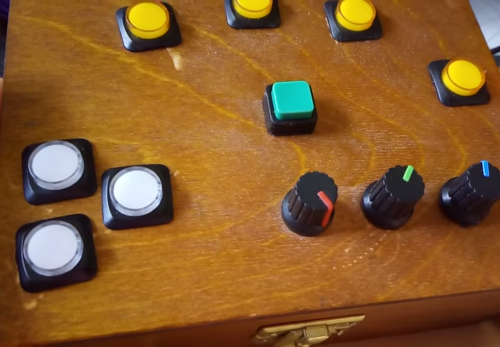 If you use a Raspberry Pi in any sort of musical adventure, be sure to share your project in the comments below! 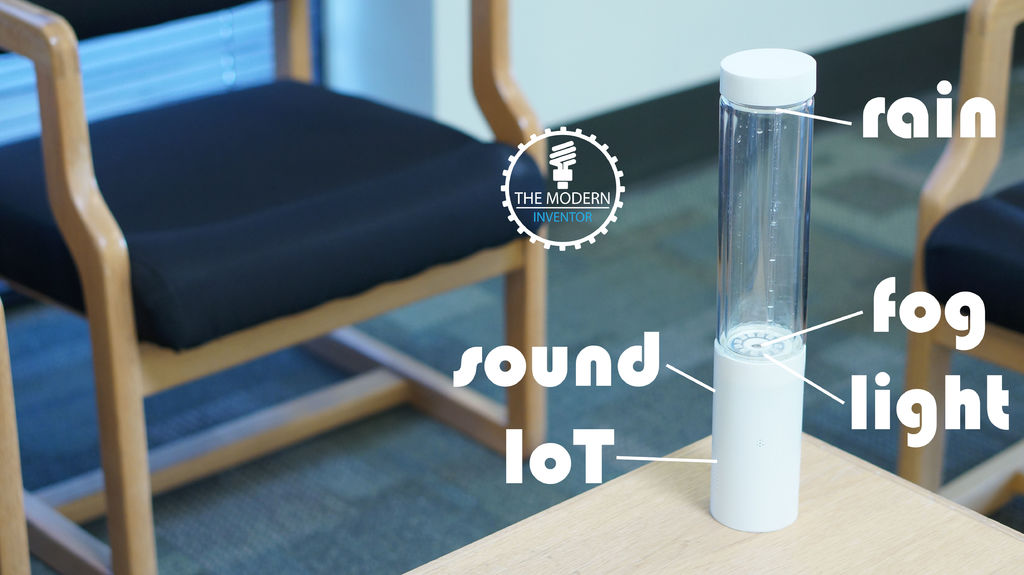 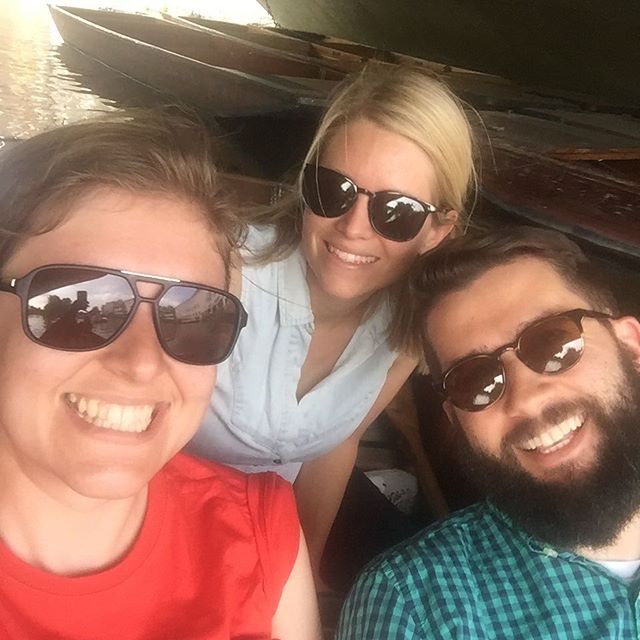 "Only a year? It's felt like forever": a twelve-month retrospective

This is awesome. Don’t know how he got the loops to sync up as he mutes/unmutes them. Impressive build!! I might attempt this some day

Just awesome, we need more people like this to push the community forward to awesomeness :-)

We totally need a Pi based TB-303 clone kit project. Any volunteers? :)

not the same, but to practice some time..

see also : SO-404 – “a simple one oscillator, one filter monosynth. You know, like that very famous one.”

Reminds me a bit of watching Sam Aaron live-coding SonicPi.
Both very impressive.

This is a very simple opencv3 project to generate sounds via sonic pi by tracking pi-camera moving objects. Sounds are generated based on position and size of moving objects in the camera view and data is sent to sonic-pi to generate notes through attached speaker. I have not done much with this lately but would like to improve code algorithm. Current one is really simple. Note this requires a pi camera module (can be update to use usb camera) opencv3 (There is an semi automated setup script to compile) and a powered speaker and wires to connect speaker to RPI.