Helen: This December will see a Cambridge Raspberry Jam with a difference; we’re giving you all plenty of notice, so that you have time to prepare. We’ll let organisers Michael Horne and Tim Richardson tell you all about it.

On 6th December this year, the Cambridge Raspberry Jam (CamJam) will play host to the first ever dedicated Raspberry Pi robotics competition: Pi Wars. Named after the BBC series Robot Wars, this competition is challenge-based and is similar to a ‘robot olympics’. Robots will take part in challenges to score points and, as we all know, points mean prizes! Our aim isn’t to have robots destroy each other – we want people to compete to show what they’ve managed to get their robots to do!

We’ve put together some overall rules for the competition which you can read here.

The robot challenges are as follows:

You can read a full description of each challenge by visiting this page.

We’ve also got some side-competitions into which competing robots are automatically entered:

We’re also hoping to have some non-competing robots in our Show-and-Tell area. We are expecting (okay, hoping!) to have 16 robot competitors. This will give us a nice sized competition without having so many that we’re there until midnight :-&#41 We’re even hoping that it will be an international competition – we’ve already had interest from a team in Egypt! Obviously, we’ll also have tickets available for spectators, of which we’re expecting between 100 and 150.

We are looking for sponsors to supply prizes for the competition and you can get more information on that by visiting this page.

Registration for the competition opens on 15th September and registration for spectator tickets will open sometime in late October/early November. We’re hoping that it will be an extremely popular event… Who knows? This could be the start of an annual event!

If you’d like to read more about Pi Wars, visit www.piwars.org. 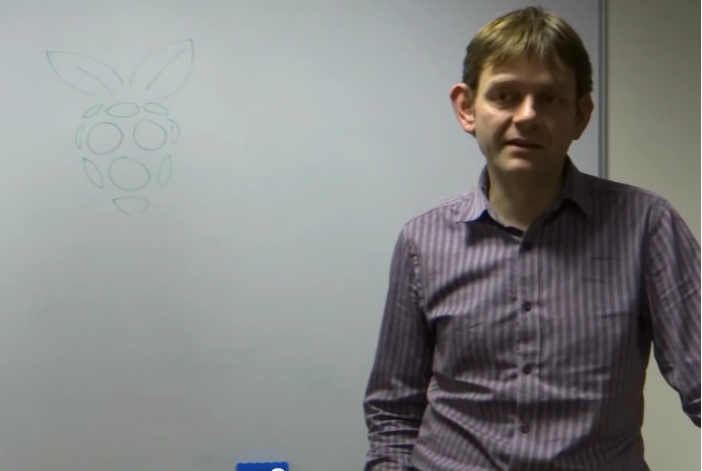 Call for questions: Q & A interview with the engineering and education teams 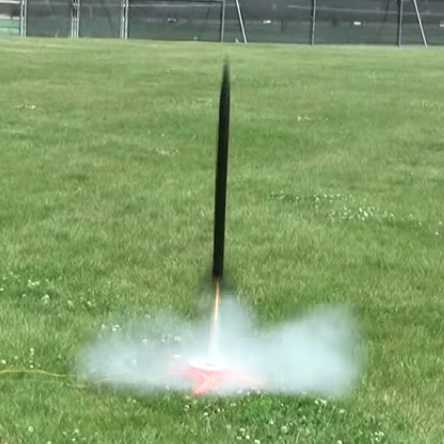 It’ll be interesting to see what people come up with for the smallest robot… I think the raspi’s footprint is about as small as you can get (unless stacked vertically?), there are plenty of small motors out tehre these days…

There’s no such thing as “excessive” in my opinion!

ET calls: the device is interfering with his Nintendo Wii on his home planet in the Vega star system . . .

Anyone up for developing a Pi based quantum entanglement control system?

Do the competitors have to be present in person at Cambridge? If yes, I’d still love to team up with someone based in Cambridge over the Internet!

The robot and someone to control it needs to be in Cambridge, yes ;-)

I’d join but I dont know if i can learn to make and program robots that fast!

The September Cambridge Raspberry Jam has a focus on robotics if you can get along to that (The last workshop session still seems to have some tickets left).

If not there’s quite a few tutorials online that cover Raspberry Pis and robotics.