Meltwater, who you may know from our forums or from the MagPi, where he’s a regular contributor, has been introducing Phoebe, who celebrates her sixth birthday in February, to electronics engineering. He says:

I’ve been working on producing a RGB LED module to use with the Raspberry Pi, since the bright colours and being able to control something so instant is ideal for playing with. I’m using GPIO, LEDs and Scratch being on the to do list (motors to follow).

Anyway, I was writing some notes out for it and Phoebe wanted to help, so she copied the entire page, asking about what each part was (this is before I’ve even shown her the LEDs switched on).  She also drew me a diagram of the circuit they did the other week at school, a “battery”, “tough long wires” and “light bulb” (I think I might have to offer an afternoon there at some point, but is only 1st year).

Meltwater attached some photos to the email, and I thought they deserved sharing. Our suspicion is that Phoebe really, really wants some LEDs, and this is a subtle way of getting the message across. …and Phoebe’s remarkably faithful copy. A father/daughter trip to the electronics shop for LEDs is coming up this week. Phoebe has said she wants pink ones. (Click to enlarge)

Careers day at Phoebe’s school is going to be a hoot.

I will leave you with Phoebe’s robot; she’s been doing some paper prototyping with Dad. What have you been doing with your kids over the holiday? Mail me if you’ve got something you’d like to share; we love looking at your kids’ projects! Phoebe’s robot. She says that next she wants to go to the metal shop (B&Q) for parts. 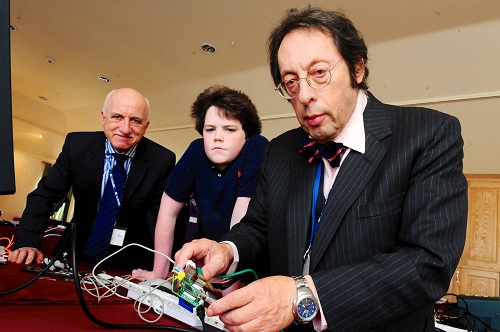 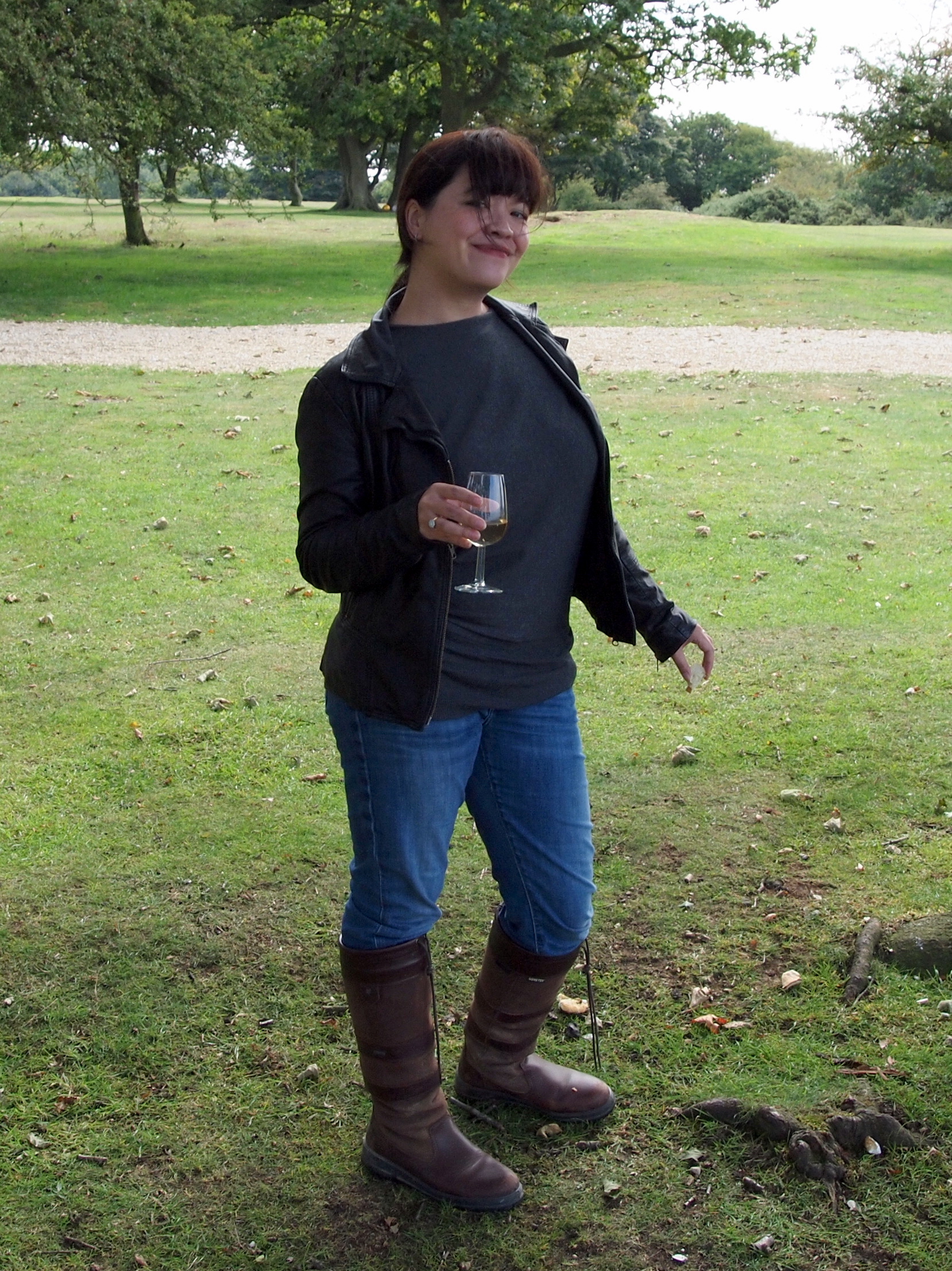 Pink LEDs. Fantastic. You can get them, but they’re reassuringly expensive right now. Better to get RGB LED then learn colour mixing :)

An RGB LED with the red and blue components lit should give magenta, which could be called pink.

If you like your LEDs check out our add on board: LedBorg

It has a great range of colours (multiple shades of Pink and Purple!).

Yup we had LedBorg up and running at the Bristol BCS and @Bristol Pi event earlier in December.

Massive thanks for posting this, Phoebe was so pleased when I showed her before bed.

I can confirm that red and blue did make a nice suitable pinkish colour, although I will sit down and program some code to do proper colour mixing using sliders when I get chance.

Hmm, I wonder if now is a good time to bring up the “minutephysics” video There is no pink light?

I don’t like his implication that other wavelengths “fit in the gap on the color wheel”. Wavelengths don’t really form a wheel at all physically, there is no “wrap arround” between high and low frequencies.

Colour is really all about how we humans perceive mixtures of wavelengths. Our eyes have three types of cones each of which responds to a different range of wavelengths and what we see as “color” is the relative responses of these cones. Of course for most combinations of outputs there are many different combinations of inputs that can create them.

That is why most (but not all) colours can be represented very closely by mixing three carefully chosen “primaries”.

Hmm.
I always thought pink was unsaturated red, i.e. with a bit of blue and green mixed in.
Magenta’s something different, having no green when it’s saturated.
But then, words can mean different things to different people

And your eyes are a lot more complicated than three independent colour sensors. Which ever three wavelengths you choose, there’ll be colours your eyes can see that those wavelengths can’t match.
And try deep violet, a wavelength so short it’s almost ultraviolet. A camera will see it as blue, but your eyes think there’s red in it.

A robot, made with bits from B&Q, and having pink LEDs? Is the world ready for this?

(Aside: I wonder if special LEDs are available for tetrachromatic people?)

My 11 year old daughter has been having a great time with her Raspberry Pi also! What great preparation for them in the future! She’s been blogging about her adventure. Check it out here: http://raspberrypikid.wordpress.com

Check out the blink(1) from ThingM.

Has a command line tool that you can programmatically control a RGB LED.