One of the biggest (and nicest) surprises for us over the last two years has been the Raspberry Pi project’s popularity outside the UK. Over three quarters of our sales are now to overseas customers, and while the US and mainland Europe are our largest markets (with honorable mentions to Australia, New Zealand and Japan), there’s also been a lot of interest from the developing world.

We’ve already posted about Frederik and Ernest’s epic Pi-powered journey from the UK to South Africa. Alongside this, over the last six months Graham Schwikkard has been working to get supplies of Raspberry Pis into hackspaces across sub-Saharan Africa. Programming in Scratch on a Raspberry Pi, Co-creation Hub, Nigeria

It’s a testament to the rapid pace of development in countries like Kenya and Nigeria that most of these engagements are commercial rather than charitable. While the first batch of Raspberry Pis sent to each location are free, the end goal is to enable local entrepreneurs to set themselves up as value-added resellers (VARs) and to build profitable businesses around the Pi. It’s early days yet, but as you can see from these photos and videos we’re finding boundless enthusiasm for our little computer a long way from home. 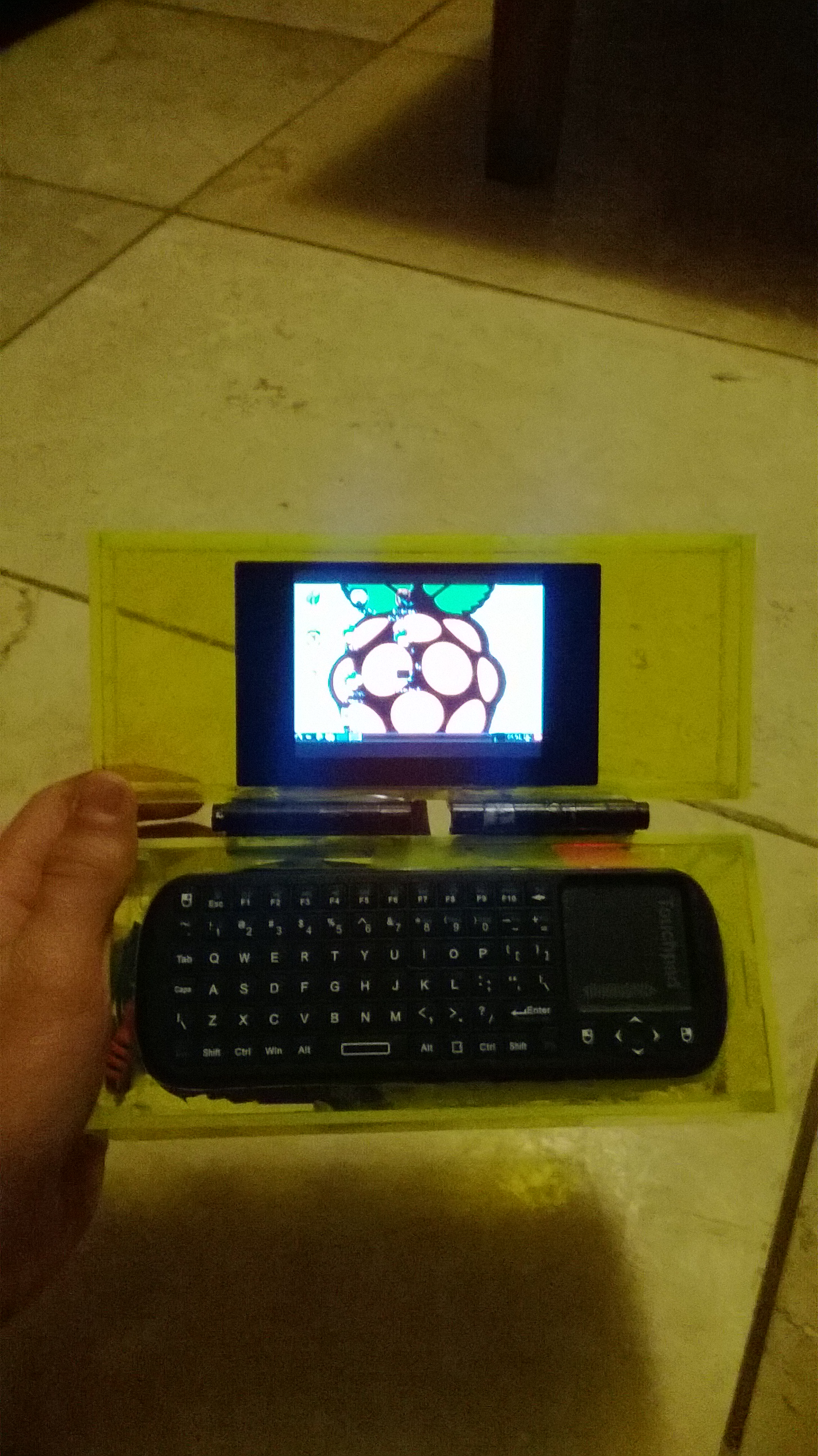 Another Scratch alpha from Tim Rowledge

not many people in the southern part South Africa with raspberry pi i the only 1 met so far with a pi he he. I guess its the kind of hobby that wont work here

Here in South Africa I know of many with Pi’s, I have 3, coleagues have a few each and we promote all the time, quite a few places stock them, great hobby used by all of us for anything from time-lapse cameras, media centres, weather stations, PwnPi, internet radios to name a few. We share ideas and encourage one-another continuously.

Surprised the Pi hasn’t been used more in developing countries to be honest – it’s low power usage and maintainability must be really advantageous!

Low power usage is a very big advantage, however most people have no power and live with less than $1 a day in most parts of Africa. Another downfall for large parts of Africa (currently excluding Kenya and probably Nigeria – due to the Seacom undersea cable) is a lack of internet connectivity. That being said, I have no doubt that the Pi will have a big influence on the younger generation as more people come into contact with it.
André

It’s a tough call, a family can eat for a month for the same cost of a Pi and only the select few get to witness the advantages of self education. Most don’t have a monitor or all the extra’s such as SD and KB. It’s the ones who don’t depend on this type of education for advancement that have access to it but continual promotion and donations will help.

Indeed lots of people here in Africa has to survive with less than a dollar a day , but they all have mobile phones ( most of them more than one ) Many youngsters dream of a ( second hand) laptop because of the lack of power, I honestly think the the raspberry pi can fill in this dream if well promoted and supported with alternative power sources such as solar , wind, etc.

Wow, I’m jealous – their hackspace or presentation facilities are a lot nicer than what we had available to start ours. I guess I need to set a low airfare alert on Kayak.com so I can get to Nairobi this Summer! Good on them for getting that many kids to show up and start learning so that they don’t wind up “lagging”, as the speaker from iHub Nairobi lamented had happened to him by not being exposed to technology such as the Pi when he was the ages of the kids at the event.

Hopefully, they will be able to benefit from the cheaper Red Raspberry Pi, that don’t have the cost of certification. To be honest, I’d pay a pound more to buy one in the UK, if it made it easier for the kids to get one in Africa.

I am currently setting up a Computer Center for 6 rural schools in Togo, somewhere in the mountain, at the border with Ghana, in the middle of the bush.
Besides more “conventional” laptops which are already in use, I brought with me 25 Raspberry Pi, with all accessories, and a fully equipped “Rasberry Pi Room” should be open for the 200 students of a local CEG (MS) within a few weeks… The next step ? Build a complete curriculum on what to teach using the Raspi…

I hope you’ll find the materials we’ll start releasing with the relaunch of this site towards the start of April will be helpful. We’re mapping them to the UK Computing curriculum, and will be addressing all levels from primary to school leavers.

I work with 2 schools in Ghana’s Volta region not far from Togo border. I would very much like to hear how your project goes so we can perhaps implement one here. Can you contact me through pagusafrica.org please?

I hope to hear from you!

I decided to put in Wikipedia, some Java, NGINX, and BigSQL (Hadoop and Postgresql).. Tile mill and maps.

32 GB card. I am working on this now. Figured I can apply for jobs while distributing it to help disadvantaged people at the same time.