I’m in a bit of a rush today; we’re all at the factory in Wales where the Raspberry Pi is built to show the team that works in Cambridge how to make a Pi. So I’ll hand over to Team MagPi, who have just released their 28th edition of the free monthly Raspberry Pi magazine, written by Raspberry Pi fans for Raspberry Pi fans. This month’s Issue is packed with hardware and programming articles.  We are pleased to present the first article in an OpenCV (open source computer vision) image recognition software series by Derek Campbell.  The robot that Derek used to test the software configuration is shown on this month’s cover.

Expanding the I/O possibilities of the Raspberry Pi is often a first step of electronics projects.  This time, Dougie Lawson presents a review of the Arduberry board from Dexter Industries.  This little board provides an ideal microcontroller interface for more complicated electronics projects.  This month’s hardware articles are rounded off by Karl-Ludwig’s third BitScope article, which includes examples of preamplifier circuits and associated test and measurement.

The Raspberry Pi provides the opportunity to run many different software applications.  Voice over IP (VoIP) allows telephone calls to be carried over an internet connection.  Walbarto Abad continues his mini-series by describing how to setup an Asterisk VoIP server.

The second application article this month continues the discussion of git (distributed version control system).  Git was originally produced for Linux kernel development, but is now a mainstay of many different development projects and has been adopted by several schools too.  Alec Clews leads us through his second tutorial on the subject.

We are on the look out for more articles at all levels and on all subjects.  If you are interested in submitting an article, please get in touch with us by emailing articles@themagpi.com.

If you have any other comments, you can find us on Twitter (@TheMagP1) and Facebook (www.facebook.com/MagPiMagazine) too. 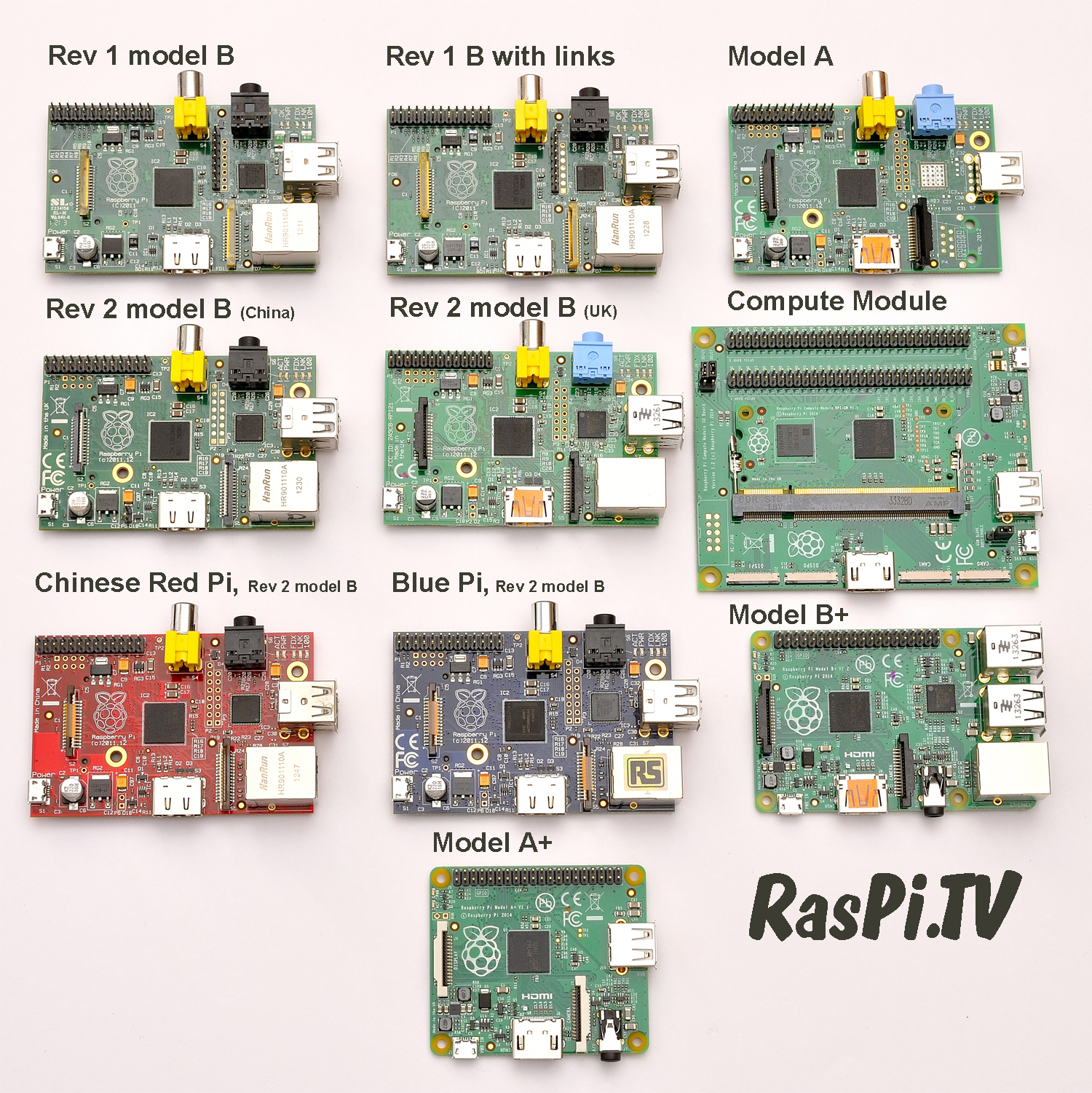 A collection of Pis

Still not available on the iOS app.
I enquired on Facebook and got an answer that the “iOS app is kindly developed by a third party”.

Who is the 3rd party?

Still not available on IOS…