For your weekend reading pleasure, here’s issue 25 of the MagPi! Published just yesterday, the latest issue of everyone’s favourite free, monthly, community-produced Raspberry Pi magazine is as full of fantastic stuff as ever. The cover story is one that’ll definitely get some attention in our house this weekend: it’s a full Python simulation of the Pocket Enigma Cipher Machine, a cleverly devised toy that demonstrates some of the principles of a real Enigma machine like the one many of you will recognise in the cover photo. Used by the German armed forces during World War II to encipher messages, these used rotating disks to achieve a sophisticated substitution cipher; the Pocket machine, and its Python simulation, use two disks to arrive at a fun, if not exactly unbreakable, cipher.

We’re delighted to see an article by Andrew Suttle, the MagPi’s youngest guest writer so far. Andrew reviews the Fish Dish, an easy-to-build add-on board aimed at beginners, which he has tested with ScratchGPIO and Python. Also aimed at beginners is a new series on learning BASIC, which opens this issue with the kind of background that has most of Pi Towers sighing wistfully and exchanging anecdotes about our childhoods.

There’s the second half of a two-part article on understanding networks and network analysis tools, an introduction to electronic measurement with Raspberry Pi and BitScope Micro, a background piece by one of the creators of the Navio autopilot shield which the many backers of its successful Indiegogo campaign will be eager to read, and — another personal favourite — a tutorial on building an iPad/iPhone control panel for Raspberry Pi with RasPiConnect, taking the wonderful MouseAir deluxe automated cat toy as its example.

As usual, there’s so much here that I can’t mention even half of the articles, tutorials and reviews you’ll find here for beginners, advanced users and everyone in between. Download your copy now! 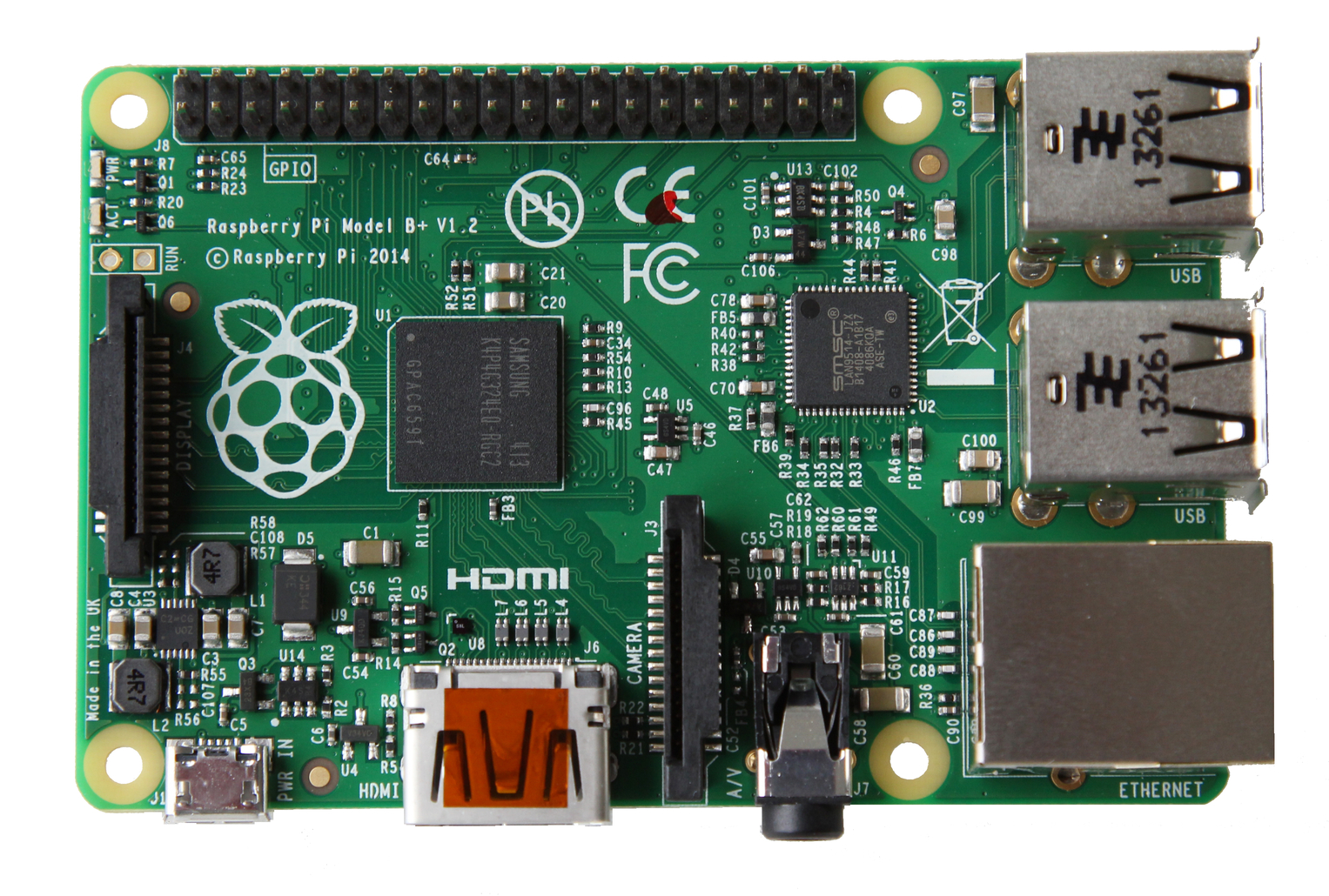 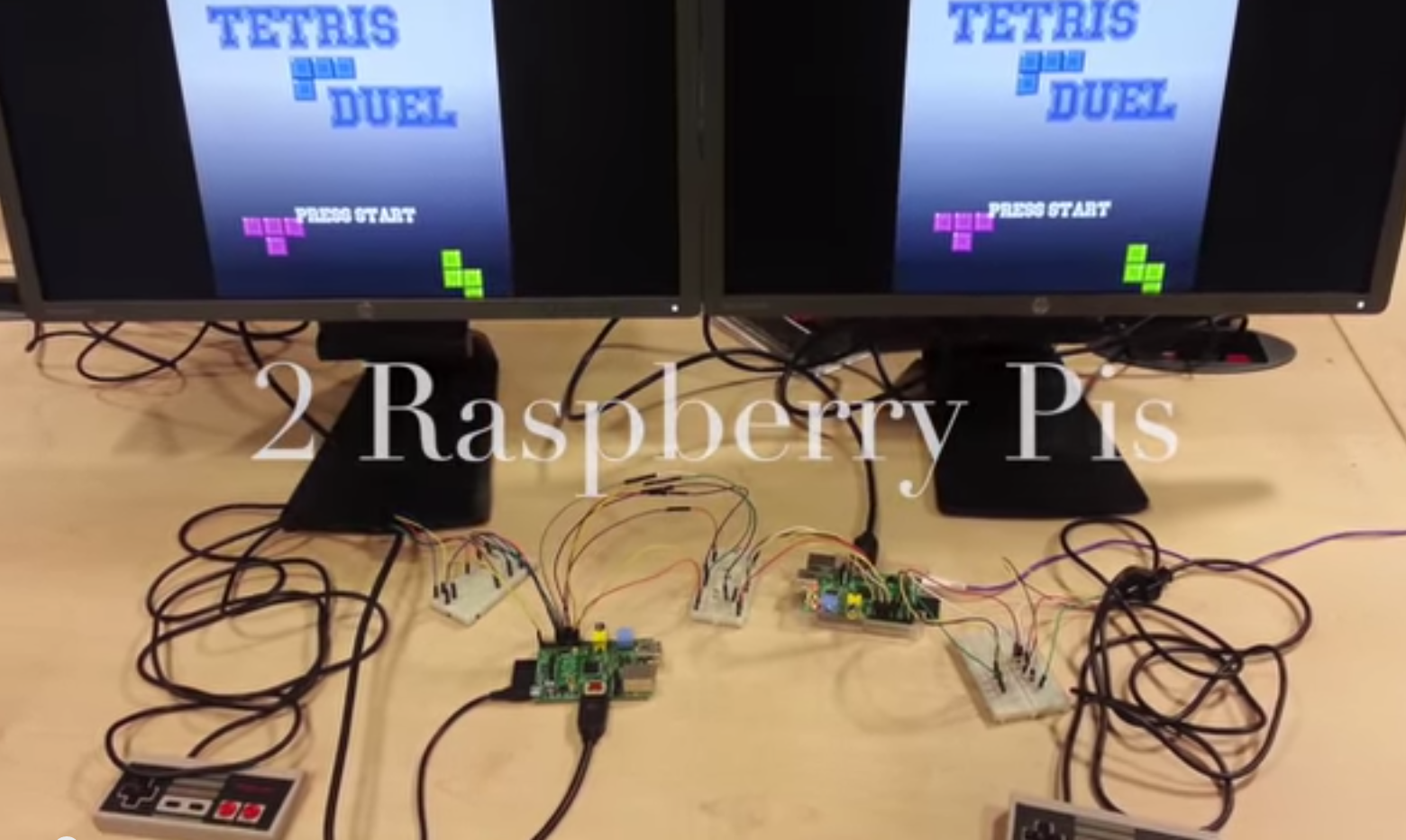 Enigma Sim drool; download booked..
Here’s a thought that occurred a while ago..
If you hold a Rubiks cube with one vertex pointed at your nose you can see three faces of nine tiles.. 27 tiles give A-Z plus space..
If you now imagine the hidden three faces to be the same you have the begginings of a 3D Enigma machine..
I haven’t got a clue how you would construct the internal virtual wiring but it sounds a bit of a challenge..

We have two Rubiks obsessives in the office, and about twenty (really, I’m not kidding) cubes. I’m sure we can come up with something.

Has having a poorly wrist slowed one of them down at all? Or is it good physiotherapy? ;-)

Gordon was making Rachel randomise his cubes yesterday; I think it’s a safe bet that he’s back in the Rubik’s saddle.

Hi, I am using RASPBERRY os,installaing working fine ,but when i want to assign a static ip address in vi /etc/network/interfaces, it’s not assigning. when i use commmand #ifconfig , it show eth0 no ip address.
please help me . i need where to assign a static ipa address,permanent. please contact email on : [Mod removed email – publishing your email is a surefire way to get signed up to ALL THE SPAM IN THE WORLD] by Suraj

The ‘Download your copy now!’ link at the bottom of the atricle is bad

Thanks. I’ve fixed it now.

I checked the Enigma Cipher a little. The two wheels have a very different function. Wheel #1 is an encoding wheel. Each contact on the frontside is connected to one contact on the backside. This is a scrambler wheel. The other wheel does only have contacts on one side and is a reflector. The current from a letter key is sent first to the encoding wheel and from the back side it is reflected in wheel #2 and sent back through an other contact to the encoding wheel, scrambled again and the to the lamp showing the encrypted letter.
I am looking into rewriting the program to do exactly that.

It might help you to understand that the Pocket Enigma Cipher Machine consists of the wheel sitting in the centre of a CD case, with the letters printed on the inside of the rear cover and visible throught the clear plastic. Additionally, the 2 wheels are actually either side of a single physical piece of plastic.

I am pleased the article is making you think!

As some of you may know, especially the Uptons since they have been through here a couple times, you can buy an Enigma Machine at the MIT swapfest. They have old authentic ones and new ones and books and tutorials. It is the one thing at swapfest significantly more expensive than 2 or 3 dollars.

For the love of god just put a freaking product list with specs on your main page. I’ve been bogged down wading through info scattered in blog articles for 20 minutes now.

For the love of god! Read the main page carefully, and you’ll find what you’re looking for! http://www.raspberrypi.org/products/

No more printed copies after 22?

Thank you, will look forward to the next printed ones.

Why does the MagPi take so long to appear on the iPad Newsstand? It still isn’t there. Previous issues have had even longer delays.

The IPad team are a separate group of people that pick up the MagPi and convert it for the newsstand. We will remind them again.