Chile has recognised the need for its young people to have knowledge of electronics and computers in order to cultivate the kind of creative thinking needed to help them thrive personally and professionally.

Although today’s children are “more tech-savvy”, they don’t have a great understanding of the concepts which underlie the tools they use, nor how they could be developed. Chile’s Ministry of Education has created a “Computational Thinking” subject to overcome this gap in knowledge.

MCI electronics wanted to harness the learning process to help students harness the technological world. So we conducted a free workshop to let them use Raspberry Pi 400 and Scratch to play at being programmers.

The children who participated (who ranged in age from eight to 13) were already curious about technology, and for most of them, their first interaction was through Minecraft. And after almost an hour of playing Minecraft, they began to try Scratch and discovered the block-style programming was quite easy to implement. “It’s like a puzzle,” they said. “I can make a cartoon!” said another. Although they had never used it, they felt comfortable in the environment.

Before long, they started to create their own stories, games and code sequences. Paul Aguayo, General Manager and founder of MCI, guided the session and noticed that “children must learn by playing and creating content, and Raspberry Pi 400 is a great support for this”. It’s true that the children not only learned, but also had fun and stayed well past the intended 50 minutes for the workshop.

We also welcomed a father with his son, a university student, and two 15-year-old girls who already knew some Scratch. All of these people were able to use Raspberry Pi 400 to jump from block-based programming to text-based programming using Arduino as a complementary tool. They learned about programming structures, digital reads and writes, and analog reads.

The workshop was our first face-to-face since the COVID pandemic in Chile and it was something we longed for. Sharing with others, learning from the children, marvelling at their surprise in discovering something new motivates us to continue doing what we do. 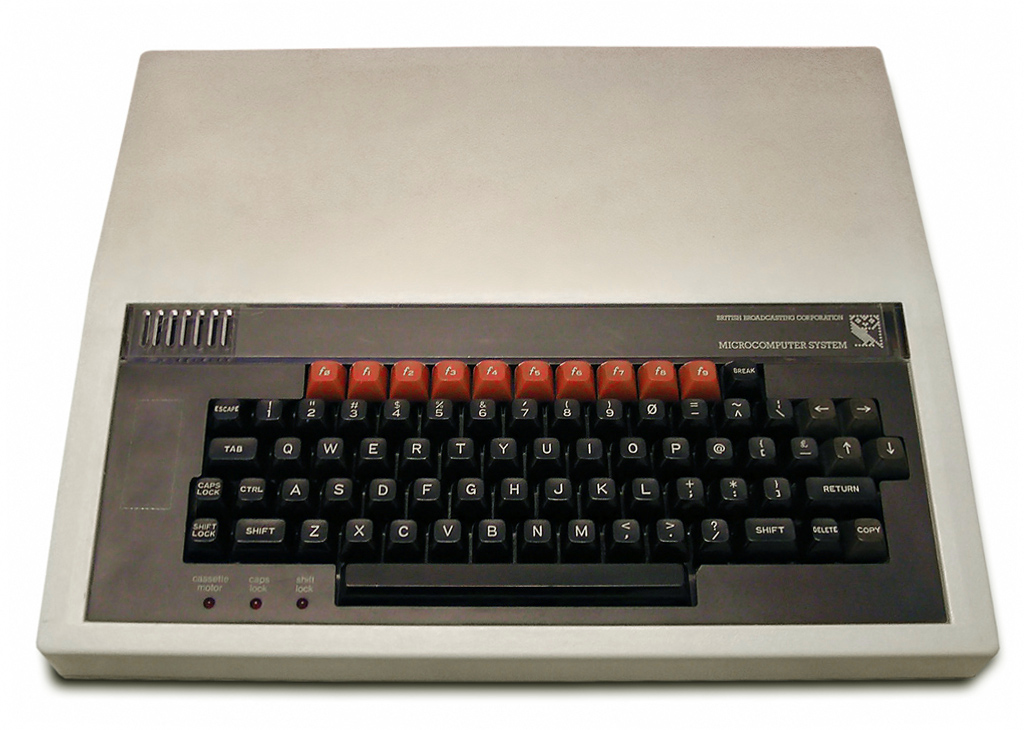 The BBC Micro and Raspberry Pi

How to make a Raspberry Pi film scanner

thanks for post. Children needs learn when they little

This is good news and more Pi goodness for the world.
Looks like the education and Raspberry Pi website separation is a bit woolly :)

Congratulations and glad to see a Raspberry Pi + Scratch workshop in our country Chile!

Not related to any of this, but do you think that switching the sd card port with the 8gb chip and then putting the card port under the board could work?

The CM4 is what you are looking for.