>look
You are at home: a dark cupboard under the stairs of Raspberry Pi Towers. The screen of an Escom P75 glows faintly, warding off grues. To the east, faint cracks of light define an small, unfamiliar door.

>i
You have a sonic screwdriver, a half-eaten packet of Spangles and a Bable Fish.

>open door, e
Hallway
You scuttle crab-like into the hallway, shielding your eyes against the violent glare. To the north, a vast marble staircase sweeps upwards and out of sight. There is a largish machine being operated down the hall to the east. A bust of Clive Sinclair squats purposefully in an alcove to the south.

>examine bust
The bust is beautifully sculpted from snow-white alabaster and has a faint, eerie glow. A ragged sign hangs around its neck by garden twine.

>read sign
Written in red crayon on the back of a Netto cornflake box it says, “Back in two weeks. All passwords are ‘123456’. Sort it out.”

And that, dear readers, is the true story of how I found myself looking after the blog for a fortnight. Please bear with me as I’m rather etiolated…

Thanks to everyone who sent in a guest blog: there’s some amazing stuff going on out there and we really are privileged to have such a talented and passionate community. The first guest blog will be posted tomorrow with regular appearances thereafter.

In the meantime, Dominic of Nottingham Hackspace has told us about a wireless development board for the Raspberry Pi called EVE Alpha, developed by some of the Hackspace folk and a tiny local electronics firm CISECO.  It’s on Kickstarter if you want further details and/or to support it. I’m posting this now because EVE alpha is being demonstrated at the Nottingham Raspberry Jam tomorrow, Tuesday 6th November.  Get down to the Cape Bar on Victoria Street in Nottingham  for 6.30pm and say hello! Sorry for the (very) short notice but if you are in the area then this is a chance to be one of the first to see what looks to be a very interesting piece of kit. 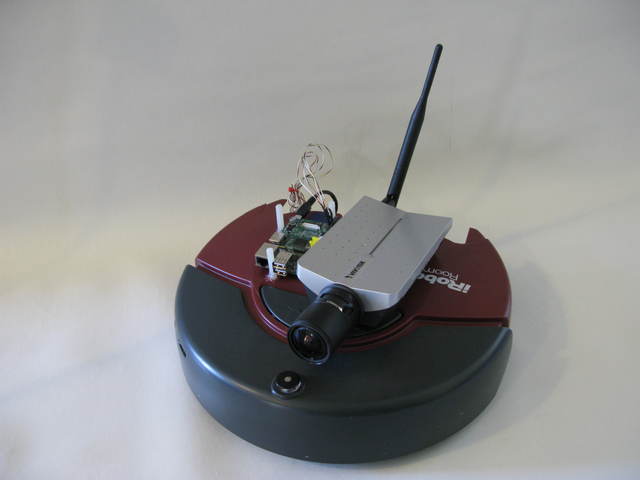 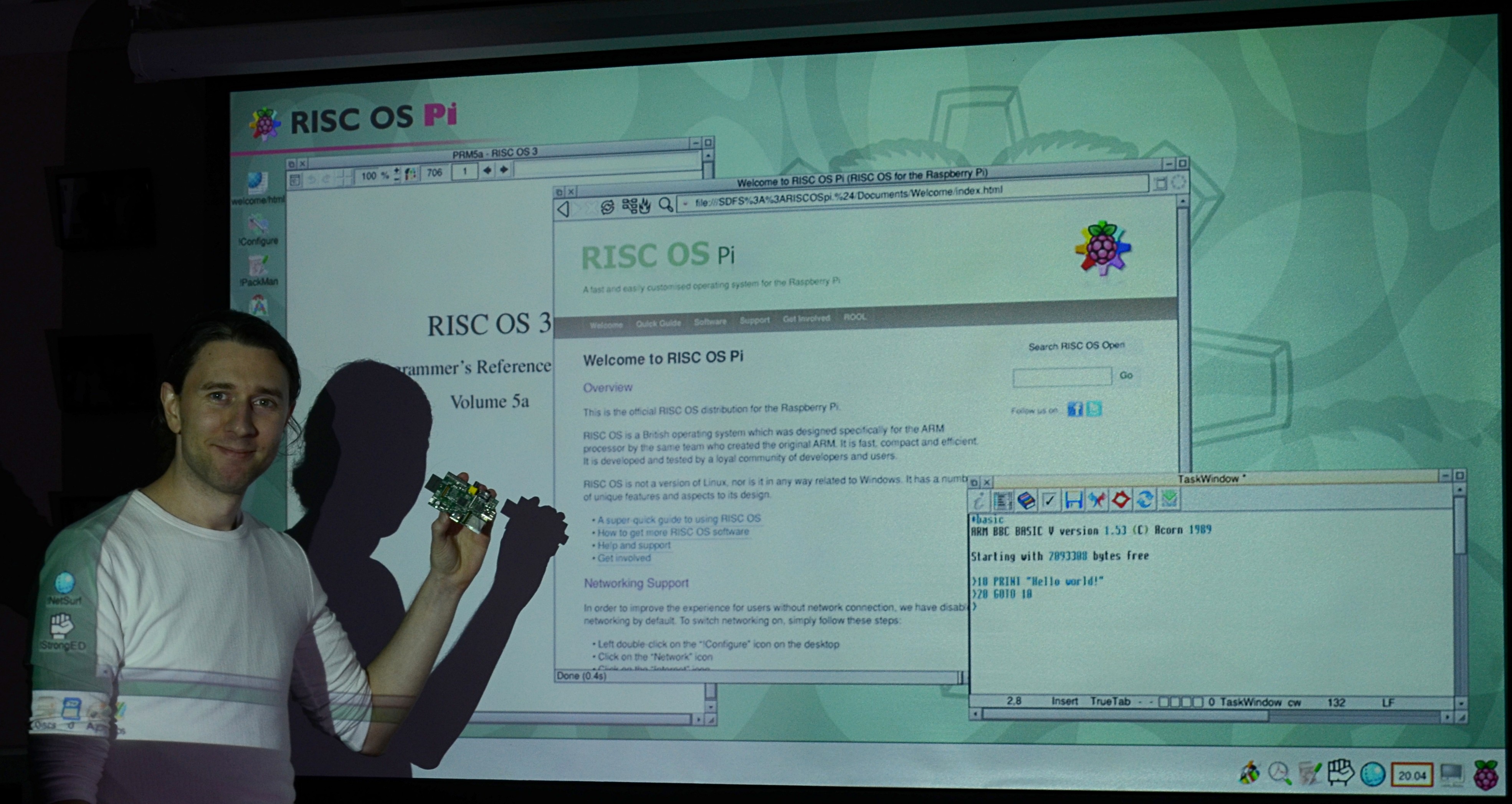 I think I speak for the whole community, when I say “Arggghhhh, who put Clive in charge of the blog?”

“with all them long words” :)
I have to read twice to understand the story. I’m not a native English speaker.

I’m German. He’s not using any words I would consider “long” ;)

They’re not long words, it’s just a sentence with all the spaces stolen :-p

Even as a native English speaker, I don’t see “etiolated” used very often.

Of course, no word is going to considered long if you have such gems as “Rindfleischetikettierungsüberwachungsaufgabenübertragungsgesetz” in your vocabulary.

I feel as if I am in a maze of twisty passages, all alike.

I have the same feeling LOL

My brother’s Escom P60 only got retired from its faxing duties two or three years ago. What a machine.

“Who looks at a screwdriver and thinks, ooh, this could be a little more sonic!”
“What, you’ve never been bored? Never had a long night? Never had a lot of cabinets to put up?”

…never had to face Daleks?

That could be the start of a really great adventure game! ;)

Can we have some more please?

No mention of the Elite remake? Will it be on the PI?

Ah Netto, that takes me back too – it sure must be an old box of cornflakes.

I was enjoying that! More of the adventure game transcript, please! I grew up on a diet of ‘The Hobbit’ and ‘Dennis Through the Drinking Glass’. And ‘Adventure’ / Colossal Cave before that. Remember the bit where you kill the dragon? (“With your bare hands?” >Yes. “OK, it’s dead.”)

(But if we’re going retro, can anybody remind me how to stop the babelfish from shooting across the floor and sliding under the cabinet, out of reach…)

If I remember you had to hang your gown on the hook, cover a gap with the towel, and possibly use the mattress to block another hole.

And I seem to remember having to block one space with your satchel, putting the junk mail on top so it flew into the air and distracted a cleaning robot.

Have you feed the cats?
Mooncake could get nasty!
We would hate to see abrupt end to you!

Mooncake is riding the floor waxer.

All your base are belong….