If you’ve yet to hear about RetroPie, how’s it going living under that rock?

RetroPie, for the few who are unfamiliar, allows users to play retro video games on their Raspberry Pi or PC. From Alex Kidd to Ecco the Dolphin, Streets of Rage 2 to Cool Spot, nostalgia junkies can get their fill by flashing the RetroPie image to their Pi and plugging in their TV and a couple of USB controllers.

But for many, this simple setup is not enough. Alongside the RetroPie unit, many makers are building incredible cases and modifications to make their creation stand out from the rest.

Here’s five of what I believe to be some of the best RetroPie builds shared on social media:

If you don’t have the space for an arcade machine, why not incorporate RetroPie into your coffee table or desk?

This ‘Mid-century-ish Retro Games Table’ by Reddit user GuzziGuy fits a screen and custom-made controllers beneath a folding surface, allowing full use of the table when you’re not busy Space Raiding or Mario Karting. While the arcade cabinet at Pi Towers has seen better days (we have #LukeTheIntern working on it as I type), many of you makers are putting us to shame with your own builds. Whether it be a tabletop version or full 7ft cabinet, more and more RetroPie arcades are popping up, their builders desperate to replicate the sights of our gaming pasts.

One maker, YouTuber Bob Clagett, built his own RetroPie Arcade Cabinet from scratch, documenting the entire process on his channel.

With sensors that start the machine upon your approach, LED backlighting, and cartoon vinyl artwork of his family, it’s easy to see why this is a firm favourite.

If you’re looking for a more personal gaming experience, or if you simply want to see just how small you can make your build, you can’t go wrong with a handheld gaming console. With the release of the Raspberry Pi Zero, the ability to fit an entire RetroPie setup within the smallest of spaces has become somewhat of a social media maker challenge.

Ivan Villatoro used an old Burger King toy and Pi Zero to create one of the smallest RetroPie Gameboys around… and it broke the internet in the process. What better way to play a retro game than via a retro game console? And while I don’t condone pulling apart a working NES or MegaDrive, there’s no harm in cannibalising a deceased unit for the greater good, or using one of many 3D-printable designs to recreate a classic.

Here’s YouTuber DaftMike‘s entry into the RetroPie Hall of Fame: a mini-NES with NFC-enabled cartridges that autoplay when inserted.

I can’t create a list of RetroPie builds without mentioning the unusual creations that appear on our social media feeds from time to time. And while you may consider putting more than one example in #5 cheating, I say… well, I say pfft.

It felt wrong to include this within Arcade Cabinets as it’s not really a cabinet. Creating the entire thing from scratch using monitors, wood, and a lot of veneer, the end result could easily have travelled here from the 1940s.

The team at HackerHouse, along with many other makers, decided to incorporate the entire RetroPie build into the controller, allowing you to easily take your gaming system with you without the need for a separate console unit. Following on from the theme of their YouTube channel, they offer a complete tutorial on how to make the controller.

RetroPie inside a NES game cartridge… need I say more?

Here’s a video to help you set up your own RetroPie. What games would you play first? And what other builds have caught your attention online? 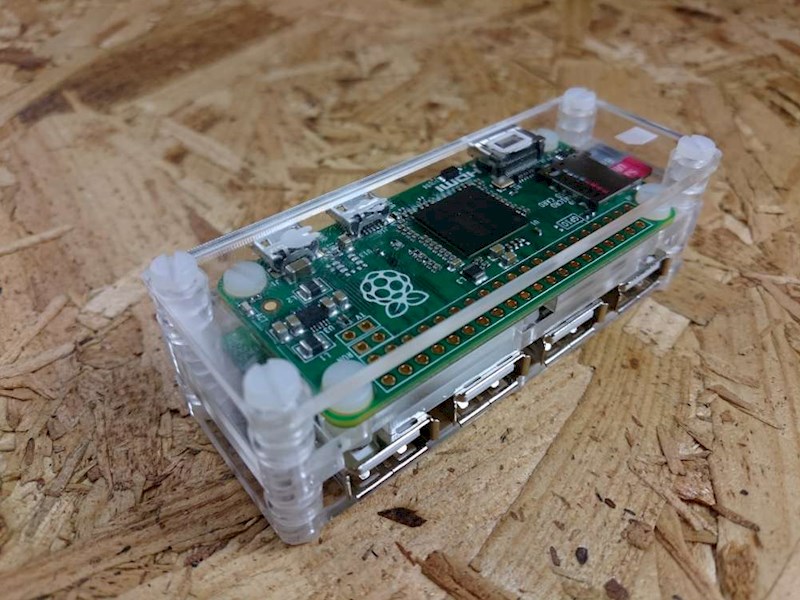 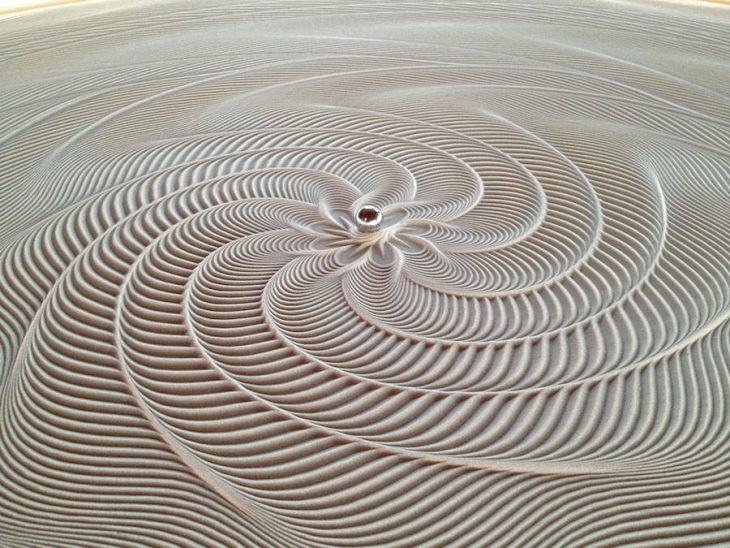 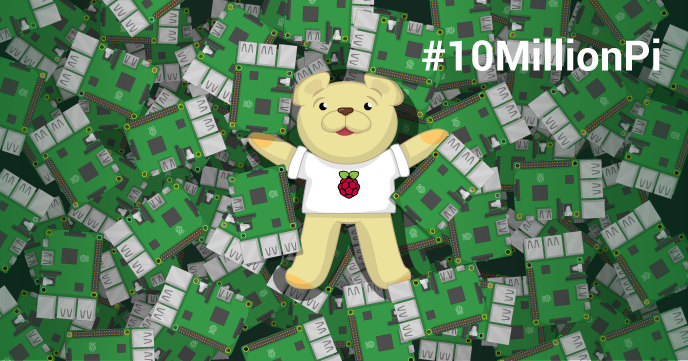 The Impact of Ten Million

I went back and forth on whether or not to include the word cabinet but i’m not sure what else to call it. Should I have called it a “Retro arcade box”? Either way, thanks for mentioning it! I had a blast making it, that’s for sure.

I’ve got a handheld design i’m about to start on that may be similar.

It’s a great build, Sean. Not sure what I would have called it either if I’m honest. Haha. Can’t wait to see the new handheld. Let me know when it’s done via comms@raspberrypi.org

Pretty sure the gameboy build was from @ivanretrobit on instagram. Worth looking into because I think he deserves the credit for that idea.

Do you know what’s funny? When the handheld appeared on Reddit, our Instagram repost was one of the few that credited the right person. I was obviously having a moment when I wrongly credited Chase. I’ll reprimand myself and get the post edited. Thanks

any chance you’ll sell the cabinet on amazon?

I highly doubt it as these units are custom made by the creator. Most do have plans to hand out for you to build on your own. You just have to be great with tools and in some cases have a 3D printer.

Ada-Fruit might a mini arcade case, I remember seeing one sometime last year. I do not know if they still got it, though they do have the parts to build one.

I find PiMame easier to set up than RetroPi. It is not that one is better than the other, they both achieve the same thing.

But I’m more into emulating older systems like the Commodore PET, Apple and alike. A few friends even got 68K/PPC Macs running on their Pi’s. And with DOS-Box lets you run all those old PC-DOS Games and even Windows 95/98!

What ever program is used, in the end it is great to be able to run old games/programs on a new system even if it through emulation!

Guess I need to publish… I just finished my cocktail cabinet, but I haven’t documented a thing. :-(
Hardly had time to build it.

Thanks for the shoutout! We have a few more RetroPie projects in the pipeline now too :)

I can’t believe there is still no Kickstarter project based on Pi Zero attempting to build a cheap handheld device pretty much similar to the one made by Ivan Villatoro? I, among a bunch of thousands of other people, would be more than willing to throw money at whoever tries to do it…

Also if I may, I believe lakka.tv is a much better project than RetroPie. But beauty lies in the eyes etc…

How can you not mention that tiny arcade from Phillip Burgess at Adafruit for this post (https://www.raspberrypi.org/blog/worlds-smallest-working-mame-cabinet). I am still reeling from the awesomeness of that build. Adafruit really should have considered selling those as pre-built keychain fobs. Even for the cost, I think multitudes of people would have gone for it.

Another Pi-based retro-computing project is the PiDP-8 and and PiDP-11 simulators with working front panels that can boot DEC and Unix operating systems from the 60’s and 70’s.

I don’t know if Raspberry Pi has blogged about this project before. It seems and interesting.

Just setup Pi2 with RetroPie for the Christmas fun in the office again.
Keeps the team entertained during the busy time.

Not a games machine per se, but the Sinclair QL had some (mostly type-in) games. Anyone done a QL emulation? It had its own ‘dialect’ of BASIC.

There’s also the IKEA LACK table from Element14’s spannerspencer, saw it at the Edinburgh Maker Faire and had to make my own when I got home (mines the white one near the bottom) :-)