As they sail aboard their floating game design studio Pino, Rekka Bellum and Devine Lu Linvega are starting to explore the use of Raspberry Pis. As part of an experimental development tool and a weather station, Pis are now aiding them on their nautical adventures!

Using a haul of Pimoroni tech including the Enviro pHat, Scroll pHat HD and Mini Black HAT Hack3r, Rekka and Devine have been experimenting with using a Raspberry Pi Zero as an onboard barometer for their sailboat. On their Hundred Rabbits YouTube channel and website, the pair has documented their experimental setups. They have also built another Raspberry Pi rig for distraction-free work and development. 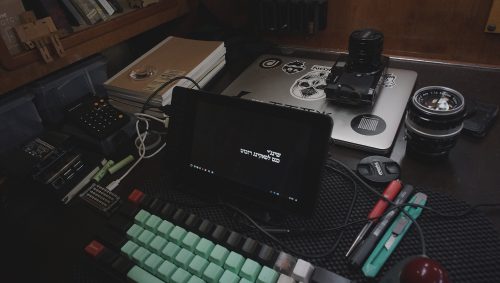 “The Pi computer is currently used only as an experimental development tool aboard Pino, but could readily be turned into a complete development platform, would our principal computers fail.” they explain, before going into the build process for the Raspberry Pi–powered barometer. 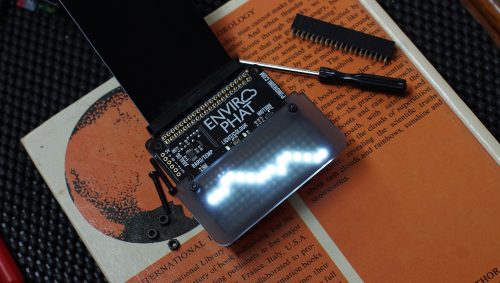 The use of solderless headers make this weather station an ideal build wherever space and tools are limited.

The barometer uses the sensor power of the Pimoroni Enviro HAT to measure atmospheric pressure, and a Raspberry Pi Zero displays this data on the Scroll pHAT HD. It thus advises the two travellers of oncoming storms. By taking advantage of the solderless header provided by the Sheffield-based pirates, the Hundred Rabbits team was able to put the device together with relative ease. They provide all information for the build here. 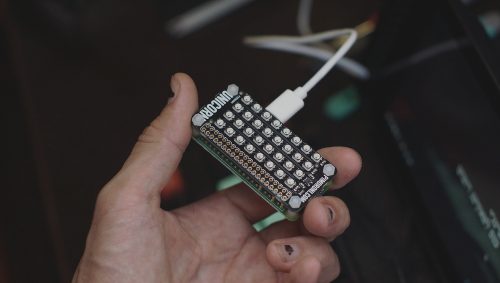 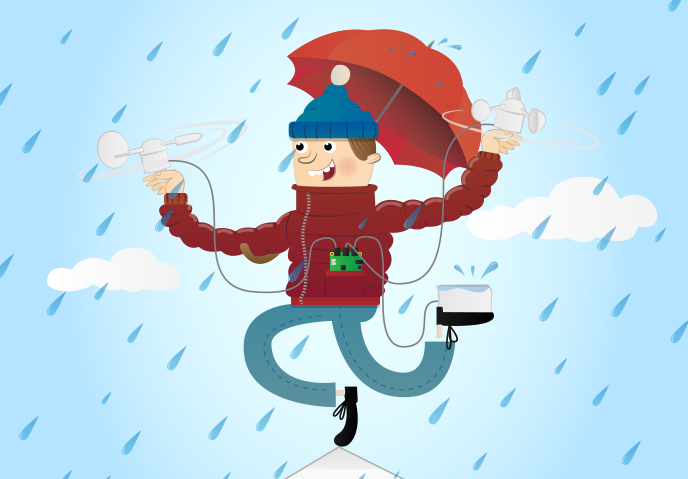 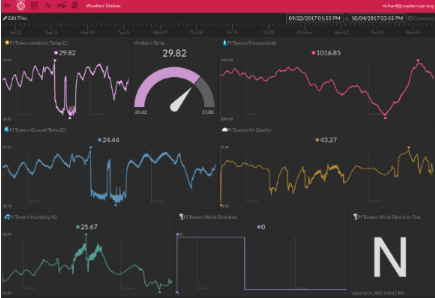 I really want to live on a boat now.

I wonder if Pino and Sofi will ever cross paths on their voyages? :)

If they do, I expect photos!

Lots of help on forums

Just need a GPS dongle to use the included OpenCPN plotter

Works with sensehat to give magnetic compass, heel and pitch, temp and humidity (I have now got separate sensors to avoid the issues with heat generation of RPi)