Camila and Diego (of Moon Makers) created a P.K.E. Meter based on the real (shut up) ghost-capturing tool from Ghostbusters. It’s machine learning-trained, it’s powered by Raspberry Pi 4, and it features a Raspberry Pi camera.

OK, for those without an encyclopaedic knowledge of the many acronyms and quasi-scientific jargon from the 1980s classic, here is a quick explanation. The P.K.E. Meter was invented by the character Dr. Spengler, played by Harold Ramis, whom you might also know from Caddyshack and Groundhog Day. It enabled the Ghostbusters to track ghosts and other entities by detecting psychokinetic energy. And it’s sometimes called an aurascope.

You can find all the 3D-printed parts on MoonMaker’s Thingiverse profile.

Seeed’s WIO Terminal is a microcontroller with a bunch of handy features like a 2.4” LCD screen, a light sensor, a microphone, and an infrared emitter. That’s right: everything you need to detect ghostly entities. Its pins are compatible with Raspberry Pi 4’s GPIO, so it’s easy to connect the two and use the WIO Terminal’s screen as a display for Raspberry Pi.

Diego uploaded a separate, brilliantly detailed, video about training this piece of ghostbusting kit. In a nutshell, Raspberry Pi is running Edge Impulse’s machine learning software, which is able to take advantage of all the things the WIO Terminal can detect.

It’s obvious that Edge Impulse was made for this ghostbusting project because it features processing blocks named Spectrogram and Spectral Analysis. Here’s what they’re capable of:

We love Camila and Diego’s Spanish-language channel. If you’d like to check out their projects but don’t have the Spanish-speaking skills, hit the “Settings” cog on the bottom right of the screen, select “Subtitles”, ask for “Auto-translate”, then select your language. 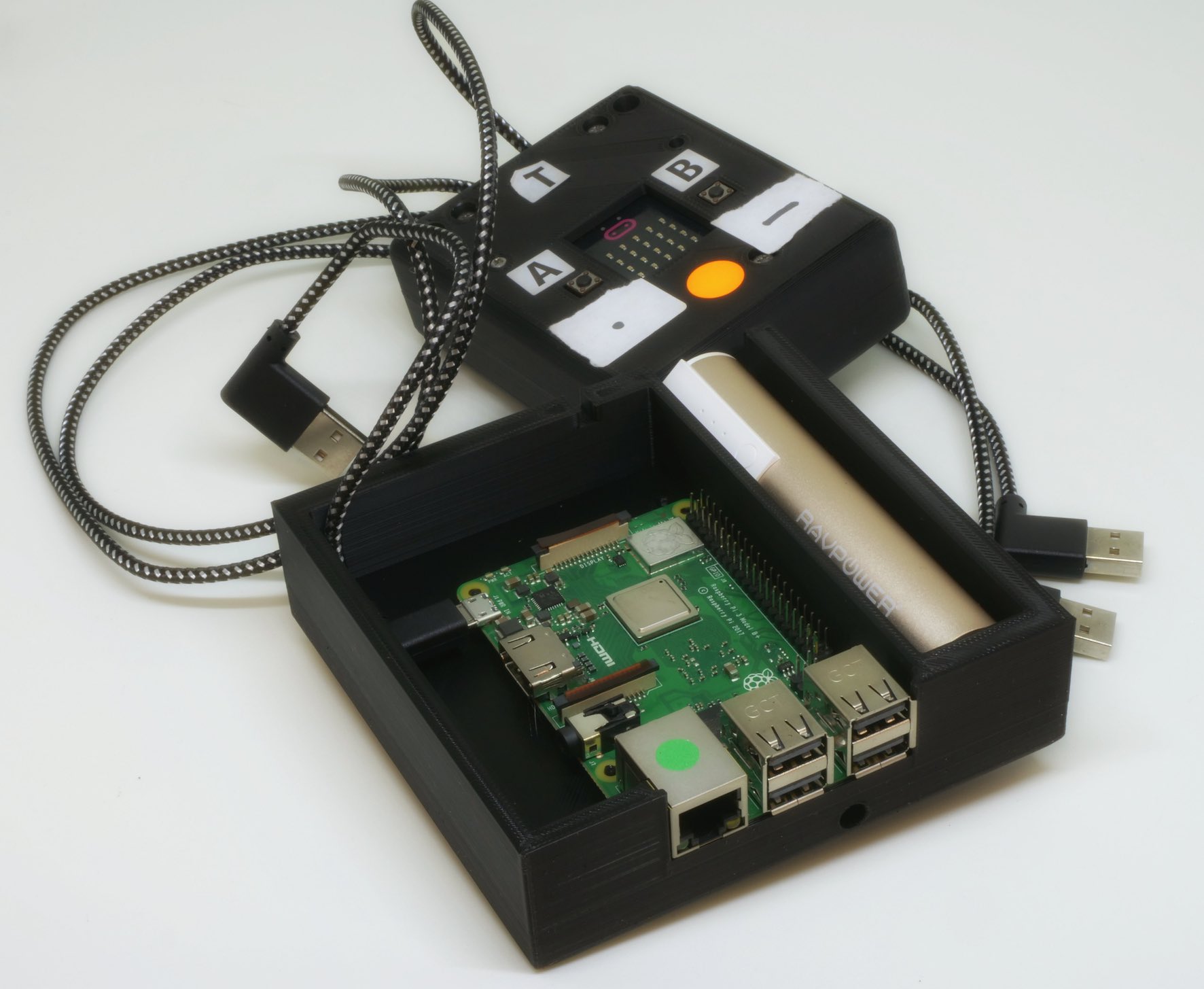 IoT gets a machine learning boost, from edge to cloud