There are two Raspberry Pis in the Cygnus spacecraft, the payload carried by the Atlas V rocket above, which are destined for the International Space Station, where they’ll be used to run kids’ space experiments as part of the Astro Pi project. We’ll have more information for you about the launch on Wednesday, when Dave and Jon will be back from watching the launch in Florida!

Back to the beetles.

Will McGugan has some unusual pets. He keeps elephant beetles, which come from Central and South America.

Elephant beetles are nocturnal, so when Will’s around, they’re not doing anything very exciting. At night, they’re very active – but who wants to watch 12 hours of beetles? So Will has developed Beetlecam, a timelapse project that should be easy enough for beginners to get to grips with. (In the video above, 24 hours of beetle activity has been condensed into two minutes.)

To run Beetlecam, you will need the following 3 things:

If you don’t happen to have the last one, don’t worry, it will work with just about anything you would like to make a timelapse of. You can find links to Will’s Beetlecam.py software and installation instructions over at his website. He’s busy writing further posts in this beetle-tastic series – and we’re looking forward to seeing what the rest of you get up to with the software. This is a good project for beginners – and if you’ve got a hamster, a chinchilla or another kind of creature that’s only active at night time, this is a great way to get your teeth into Raspberry Pi. 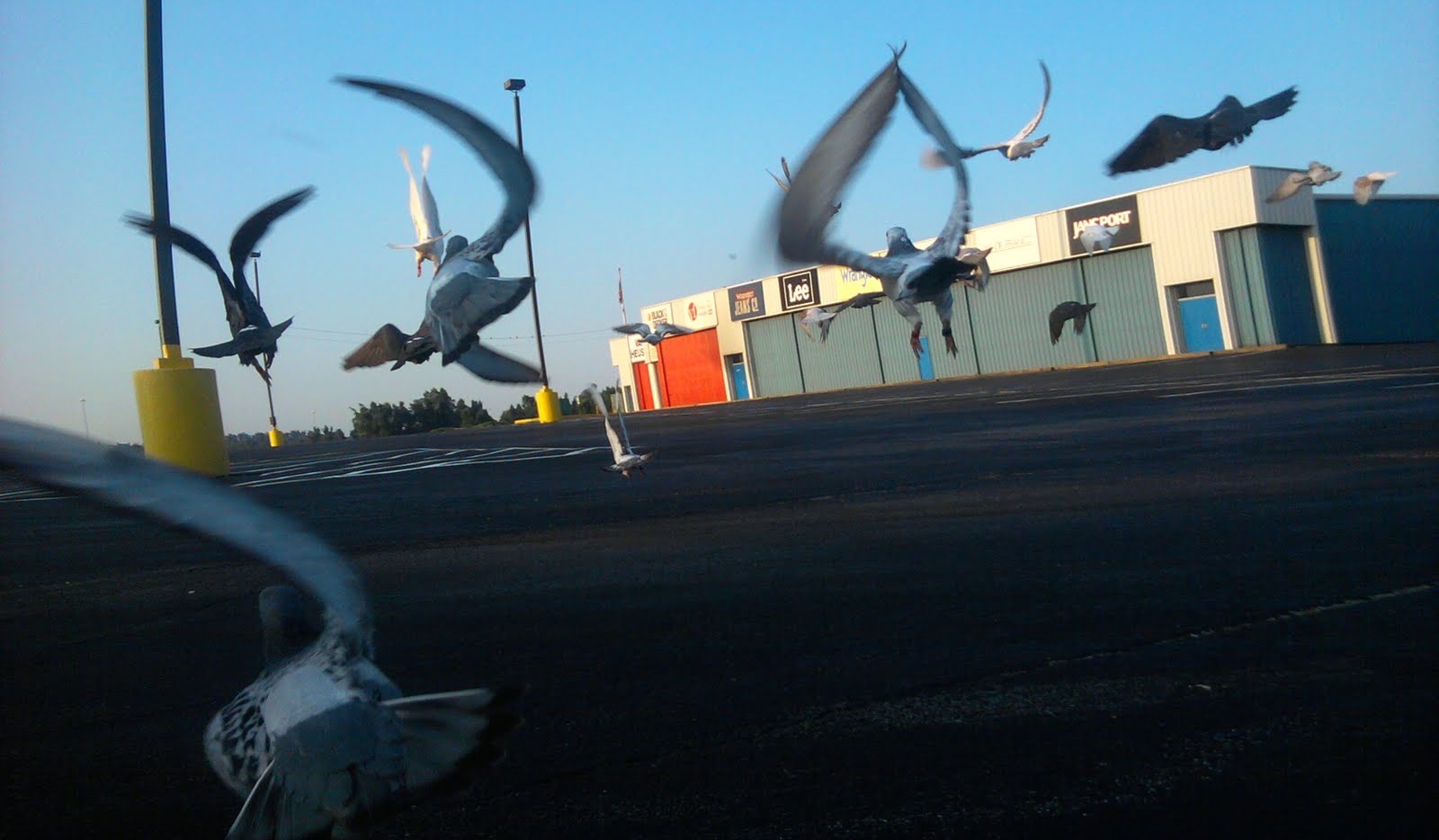 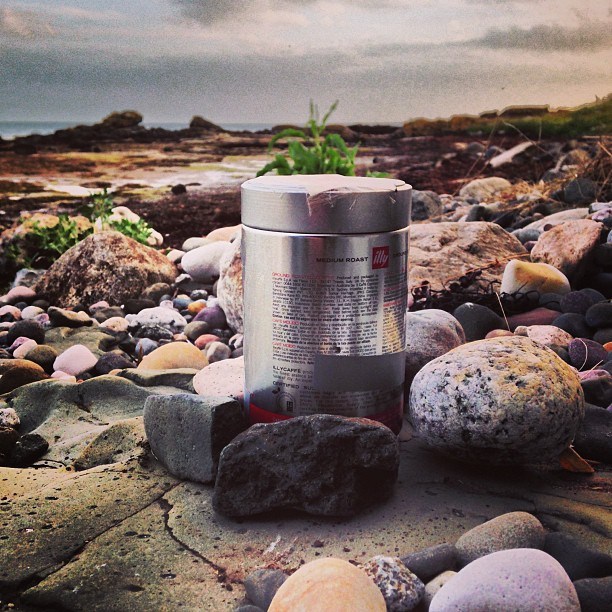 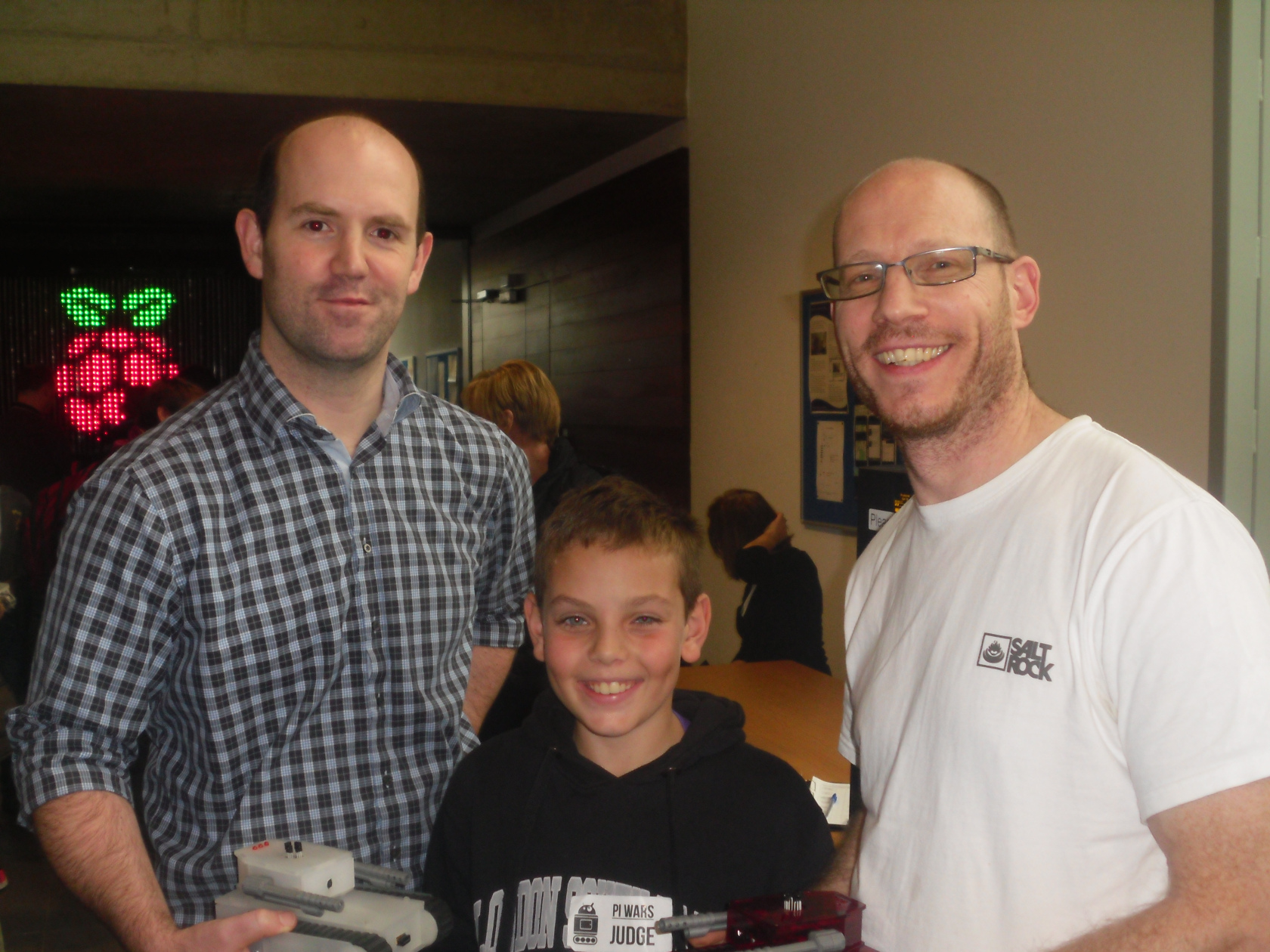 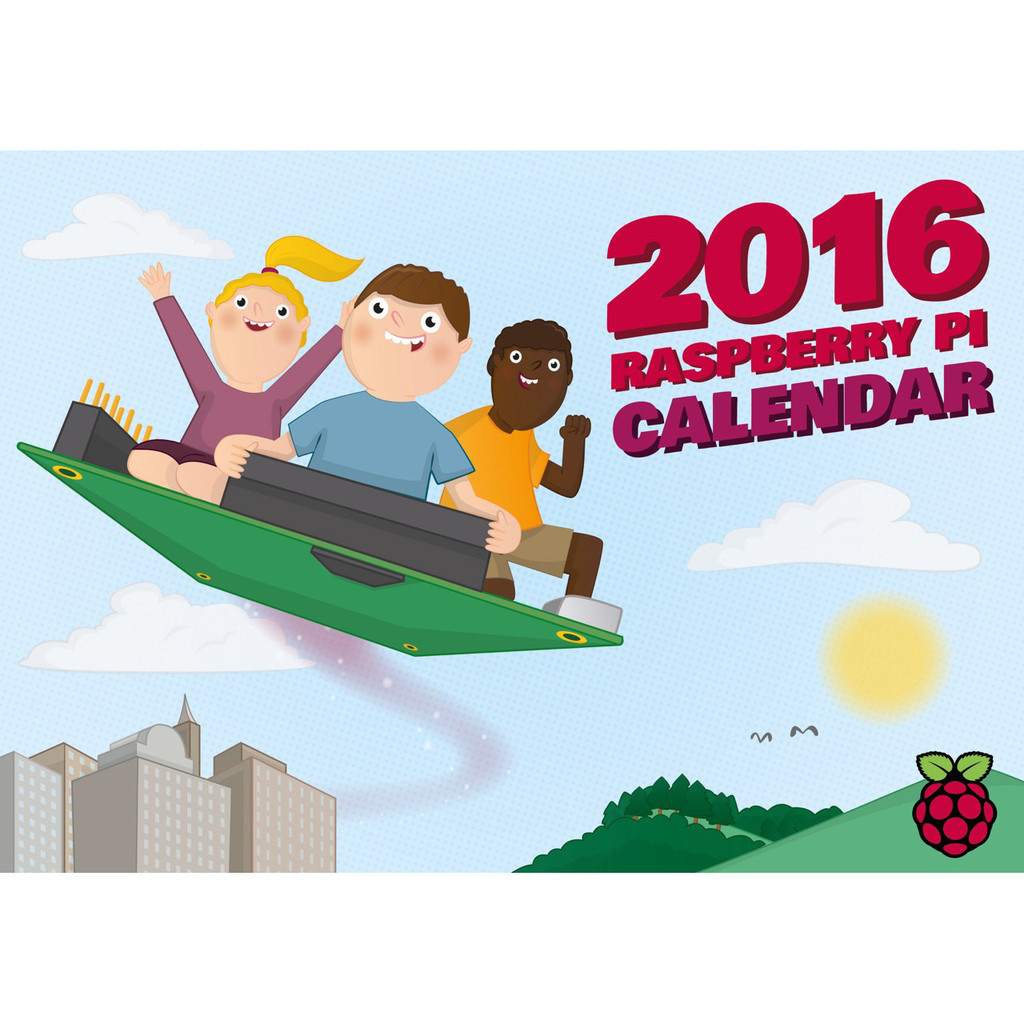 Sounds like a great project to do with my new PiZero! I will give it a try! :-D

Remember, PiZero does not have the connectors needed for the PiCam/PiNoir. Any of the others A(+)/B(+)/2 will work.

YEs…that was my thought *almost* any model of Pi.

Yeah, I wrote that before I knew of the existence of Pizeros. I’ve update the post.

Thanks Will – and please send our very best to your beetles.

You can always use a usb web cam too with the pi zero. There would have to be (significant?) code change to support it, but it would work. ( https://www.raspberrypi.org/documentation/usage/webcams/ ).

(I should imagine it’d have to be a pretty longe piece of touchpaper!)

Those beetles move FAST! Perhaps they could be trained to set the rocket off next time?

She’s on vacation today – but my guess is that yes, she’ll be all over it!

Yes emma is very excited :) except she wants an imperial scorpion or some hermit crabs

Oooh I need to do this with my crested gecko…

you are a great man