Using servomotors and shadow tracking, Acrophobia 1.0’s mission to give a Raspberry Pi a nervous disposition is a rolling success.

How to give a Raspberry Pi Acrophobia

Controlling the MDF body and 3D printed wheels, the heart of Acrophobia contains a Raspberry Pi 2 and a Camera Module. The camera tracks a shadow across a square of semi-elastic synthetic cloth, moving the Turnigy S901D servomotors at each corner to keep it within a set perimeter. The shadow is cast by a small ball, and the single goal of Acrophobia is to keep that ball from dropping off the edge.

Acrophobia, a nervous machine with no human-serving goal, but with a single fear: of dropping the ball.

Unlike any other ball-balancing machine, Acrophobia has no interest in keeping the ball centered. She is just afraid to drop it, getting trapped in near-infinite loops of her own making.

To set up the build, the Raspberry Pi is accessed via VNC viewer on an iPad. Once the Python code is executed, Acrophobia is stuck in its near-infinite nightmare loop.

This video for Acrophobia 1.0 has only recently been uploaded to Vimeo, but the beta recording has been available for some time. You can see the initial iteration, created by George Adamopoulos, Dafni Papadopoulou, Maria Papacharisi and Filippos Pappas for the National Technical University of Athens School of Architecture Undergraduate course here, and compare the two. The beta video includes the details of the original Arduino/webcam setup that was eventually replaced by the Raspberry Pi and Camera Module.

I recently saw a similar build to this, again using a Raspberry Pi, which used tablet computers as game controllers. Instead of relying on a camera to track the ball, two players worked together to keep the ball within the boundaries of the sheet.

Naturally, now that I need the video for a blog post, I can’t find it. But if you know what I’m talking about, share the link in the comments below.

And if you don’t, it’s time to get making, my merry band of Pi builders. Who can turn Acrophobia into an interactive game? 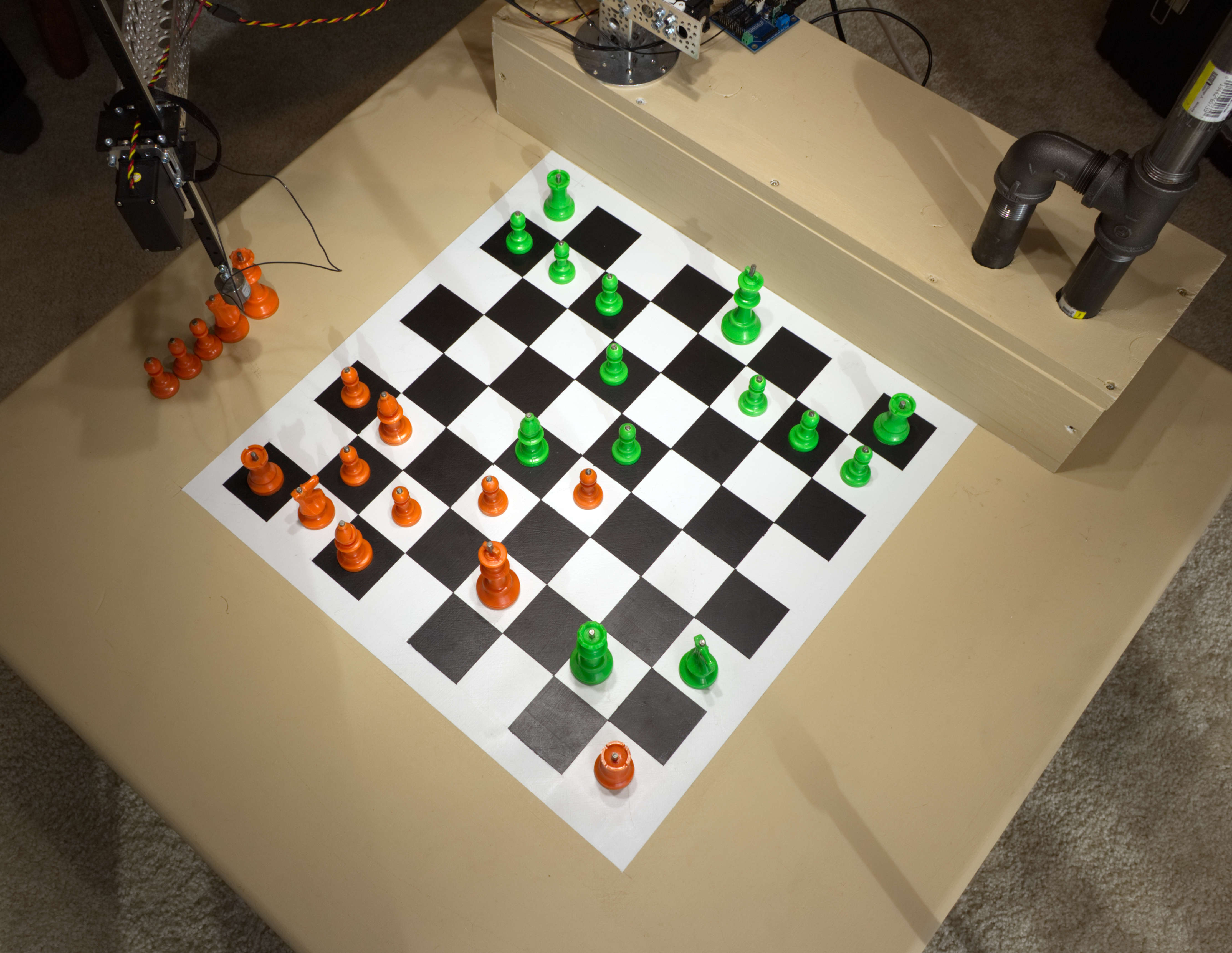 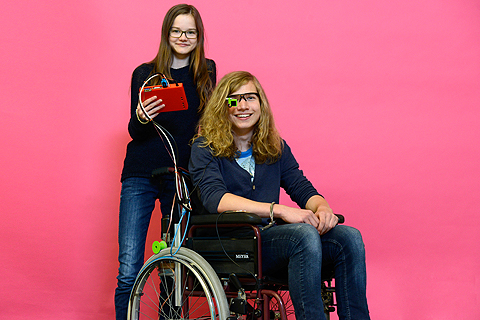 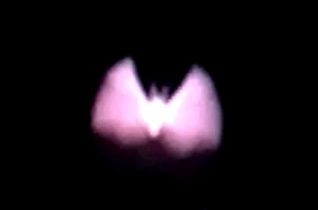 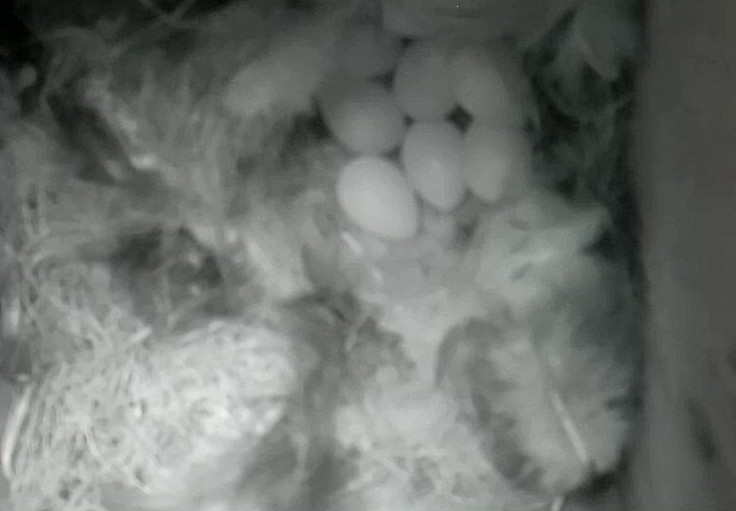 Are the actuators fast enough to throw the ball up in the air and catch it again ? That would be fun …..